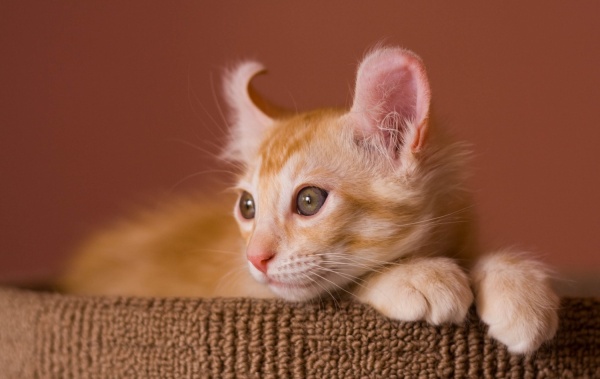 Cat myths are pervasive, and humans have this habit of making predictions and assumptions on various creatures. Your feline friend is no exception as their graceful pointed ears are often the talk of the town. Do cat ears indicate their mood swing or are two balancing stands is doubtful? Learning and recognizing more facts about them can help in determining their actual traits. After all, the outer silhouette cannot depict the storm of feeling and thoughts running inside. Whether you are already an existing cat owner or planning to welcome this spooky friend home, these ten fantastic facts about cat ears would amaze you. 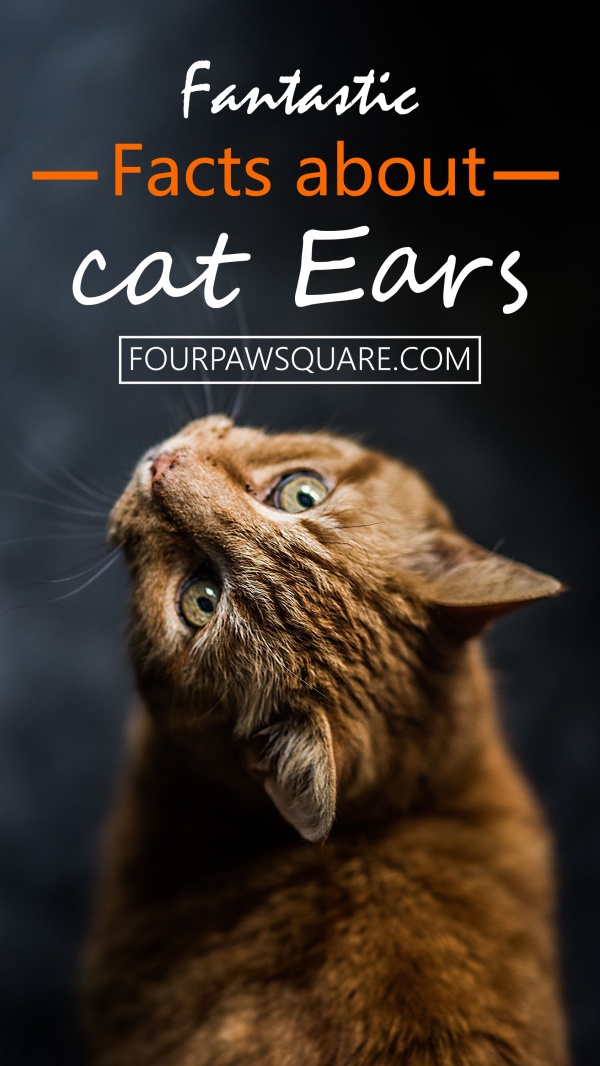 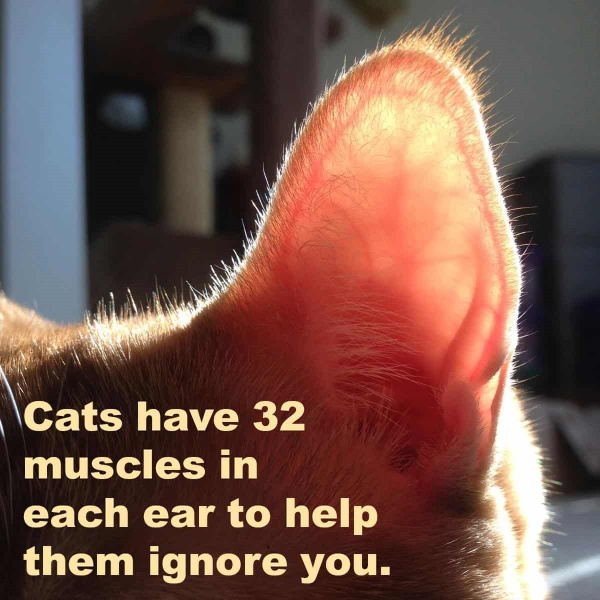 Can you imagine that tiny cat ears work through a set of 32 muscles that make their flaps rotate and alarm about the potential dangers? Also known as pinnae, their ears can identify the direction through which the sound is coming, and they can rotate to 180 degrees and figure out the tiniest rustles and squeaks. 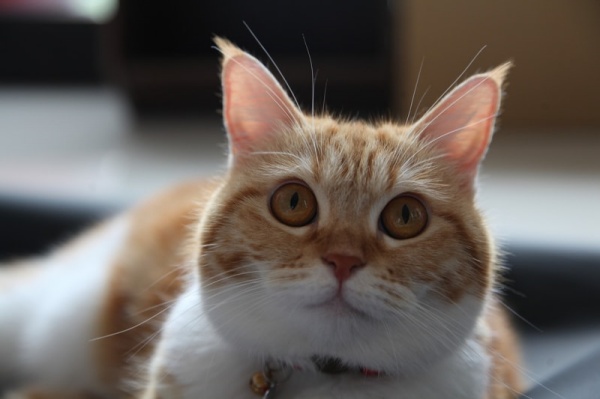 Although dogs gather a lot of praising for their hearing skills but believe that cats are even better. They can identify the exact pitch of the sound and locate the lowest noises even from distant locations. You can whisper around them, and they could hear your voice with a crystal clear effect. Humans cannot stand anywhere when it comes to the listening skills of animals. 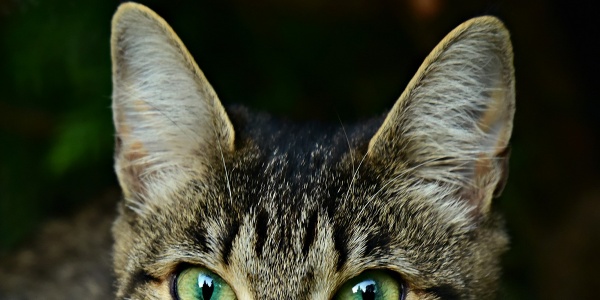 It might sound weird, but yes, the ears of this feline creature have the potential to manage their balance. Each of the cat’s ear has three semicircular canals full of fluids with tiny hair lining over it. The movement of fluid through the canals indicate the direction in which the cats are moving. Another part of their ears known as the vestibule also transmits details whether they would go up, down, or lie by the side and relax. These reflexes help the cats in balancing their bodies efficiently. 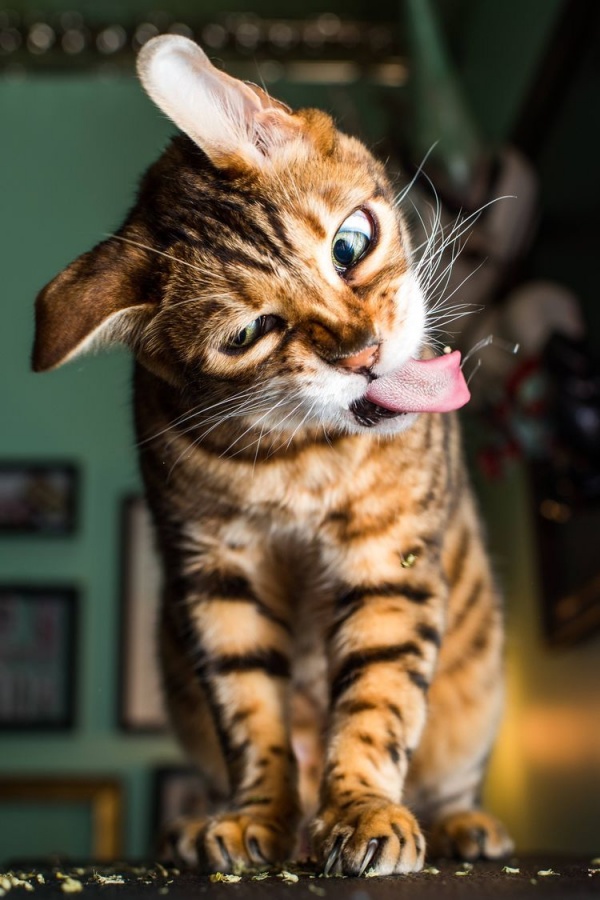 Although many people might not relate to this fact, a few observations can make you sure about it. Identify a furious or irritated cat, and you can see their ears laying flat against the head in anxiousness. While the ears are resting at the sides, these kitties might be in a mood to relax. In short, cat ears can depict their emotions like anger, curiosity, fear, relaxation, and a lot more. 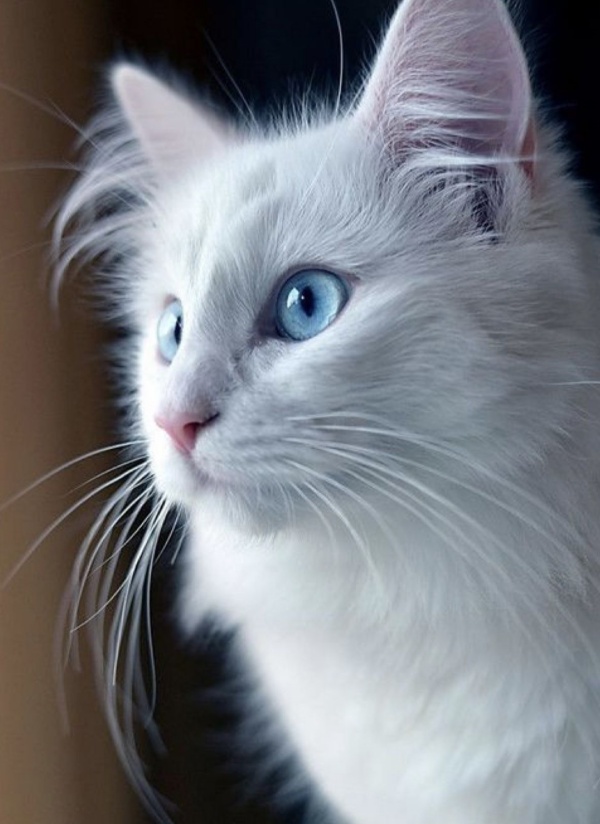 While learning fantastic facts about cat ears, determine the white furry cats with blue-eyed separately. They are prone to genetic mutation as a result of which, they fall prey to multiple abnormalities and hearing problems. Deafness is more relevant to blue-eyed cats as they suffer through cochlea that obstructs the sound signals to their brains. If any cat you counter with one blue eye, there are high chances that one ear might be deaf of that side. 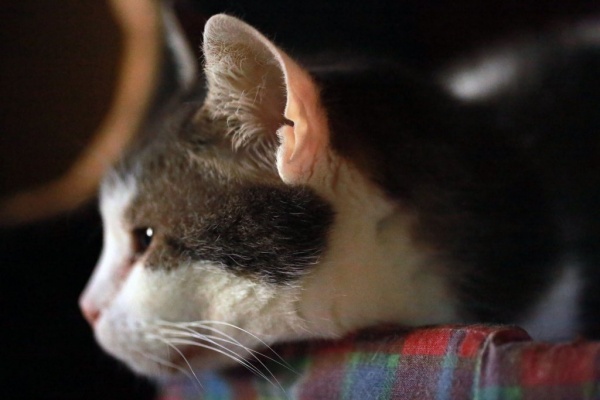 Have you noticed a pretty American curl with rolled-back ears? It is the mutation of genes that significantly affect their ear shape. No erection of ear cartilage leads to unlikely ear shapes of these cats. They might be other probabilities as well as the development of arthritis which leads to such malfunction.

Cat ears help in communicating with other cats- 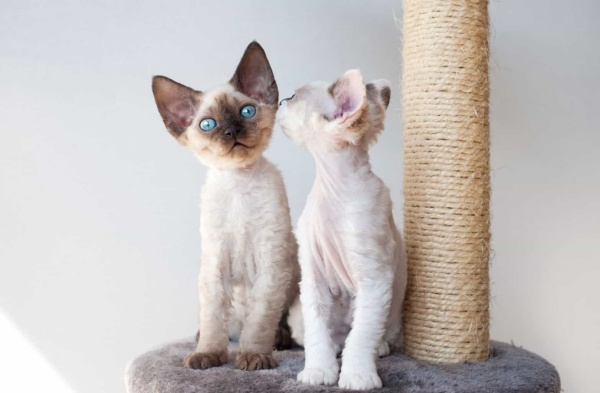 Let’s proceed with some more fantastic facts about cat ears. They use as an effective medium of communicating with other cats as well. Apart from talking through ears with their buddies, cats can also send you alarms of their moods to make you aware. Learn more about to find when they are relaxing or proceeding to bite you up. 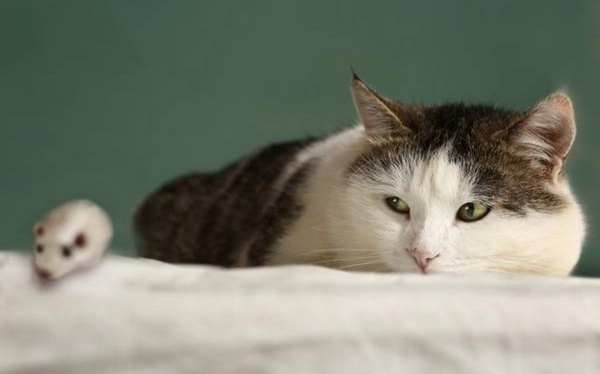 Can you imagine that this tiny furry feline kitty can hear five times better in comparison to you? Maybe that is the reason why most people love to keep them as pets. Cats can be a calm and relaxing soul otherwise but can be a real savior against lurking predators. This helps them in self- protection against hunters as well.

Understanding cat signals can save you from threat- 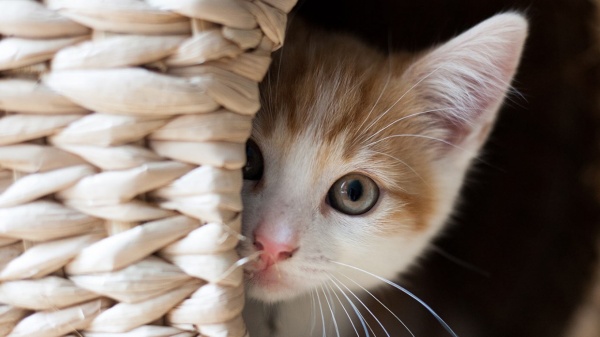 Unlike humans, animals cannot speak, but their sense of determining the wrong and right is admirable. Cats have the potential to identify any threat through their sharp ears that can sense the potential dangers. Never neglect their warning signs as pet cats are always true to their masters. 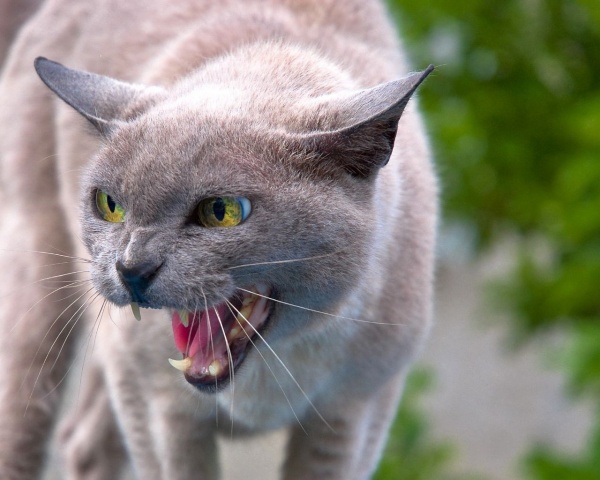 If you do not want to fall prey to the scratches and bites of cats, it is always a better option to rely on their ear signals. A small study of their ear positioning can help find when your kitty is in a lousy zone. With this, you cannot just save yourself from the furious cat but also make some playful efforts to change their mood. However, most animal behaviors are unpredictable, and it is better to allow them some space when they are upset.

Summary
Now you know the ten fantastic facts about cat ears that might sound awkward but are true. The shape of their ears and the funny movements they make is a sheer treat to anyone’s eye. Although many people might not be aware, most kitties are born deaf. Only after they began developing instincts and hearing chords, they can determine the sounds and noises. You can experience their extreme sides from a deaf-ear cat to the sharper one. Aren’t you amazed to know the vivid functionalities of cat ears in various scenarios? Next time you counter a cat, notice their bunny ears to speculate about their thoughts!