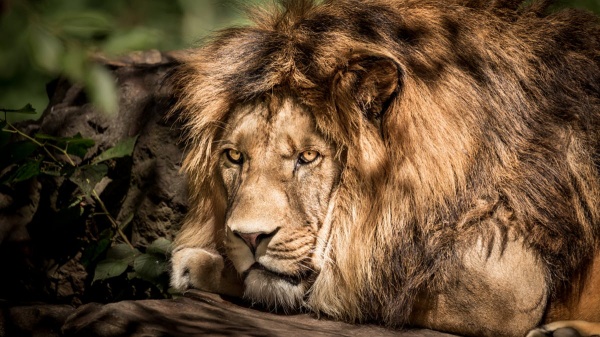 Why only lions are the king and no other wild cats? Why only Lion? Why not Tiger? Why not leopards, not elephants or rhinos and why not wild bulls? The lion’s appearance makes it the King of the animals. Hair around its neck serves as a crown of Lion and is associated with its social pride too. It is believed that darker the hair of lion, more attractive the lion is for lioness.  A lion possess a royal look, great attitude and social pride among all other animals. 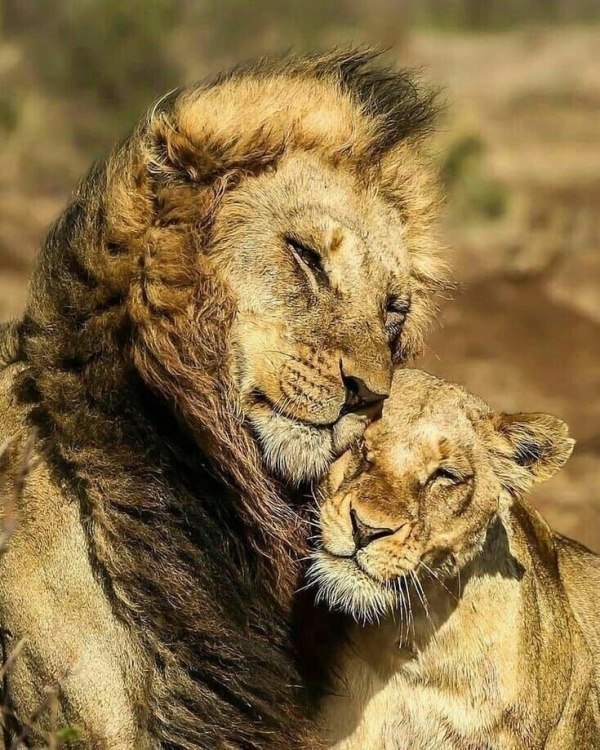 Lion is a ruler who rules within his specified territory. Lion decides its own territory and protect it with its kingly fame. Lionesses are the main hunters but Lion is the one who takes care of its territory. The main competition is with Hyenas and both of them fight for their food. Sometimes, the fights are for the food and other times, it’s because of crossing territories. 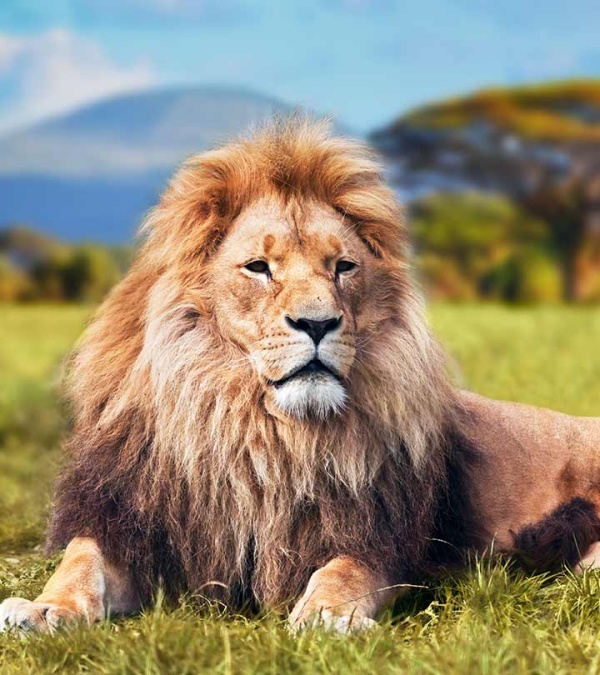 Lions are extremely aggressive and often seen hunting Hyenas and other animals. While lionesses are the hunters, lions are the fearless among the crowd of all animals. They are defensive for their territories and are fearless. They dominate tigers and leopards and eat their prey before lioness even though they are the ones who hunt. They promote and create their fear among all other animals by roaring in forest. 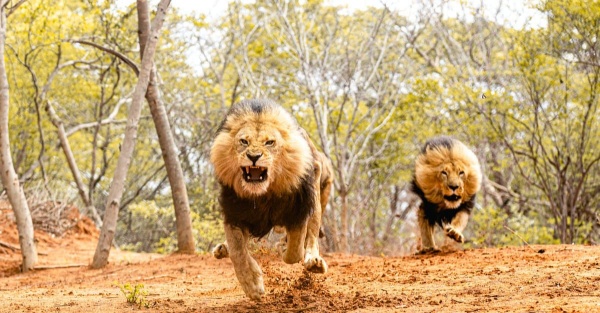 The lions believe in spreading terrorism while lioness hunts. Lioness is the true strategist and hunts other animals with a pre decided strategy. They divide themselves among groups and one group chases the animals to a certain area while the other one kills them. Each and every lioness from their group plays an important role while killing their prey. Their prey can be as large as Hyenas, elephants, bulls, rhinos etc. and can be as small as lizards, mice, dogs etc. Lions have served as an important symbol among European, Asian and African culture. Their image of King of Beasts or King of Jungle is much appreciated and signifies power in various religions. Lion is considered sacred in Hinduism too and many mythological stories in India depict lions. “The king of the Animals” and “Leo in Zodiac”, “Narsimha incarnation of Vishnu in Hindu mythology” or “The divine mount of goddess Durga” – The lions have importance all around. This was the reason why King Ashoka depicted lion in national emblem, and why Lion Rock in Sri Lanka is one of the world’s 7 heritage sites.

Why The Lion Is Called The King Of Animals

Some Interesting Facts about Lions: How big are they?

Lions are the second biggest cat behind the tiger. They can get up to 8 feet long and over 500 pounds. The male lions develop a large mane of hair around their neck, which distinguishes them from the females. The males are generally larger than the females as well.

What do they do all day?

Lions lay around most of the day resting in the shade. They will store up energy for short intense bursts of hunting where they can run extremely fast for short periods to capture their prey. They tend to be more active and hunt around dusk and dawn. 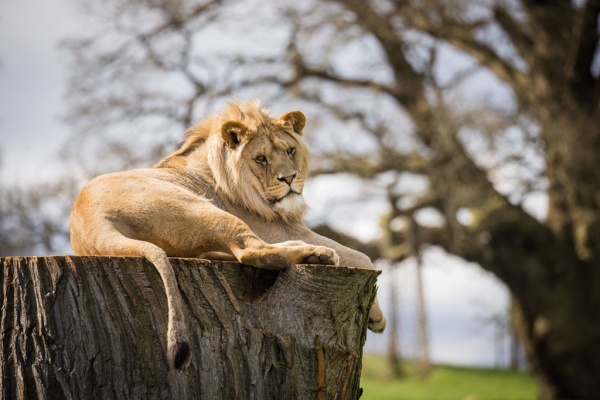 What do they eat?

Lions are carnivores and eat meat. They can take down just about any decent sized animal. Some of their favorite prey includes water buffalo, antelope, wildebeest, impala, and zebras. Lions have been known to occasionally kill large beasts like elephants, giraffes, and rhinos. 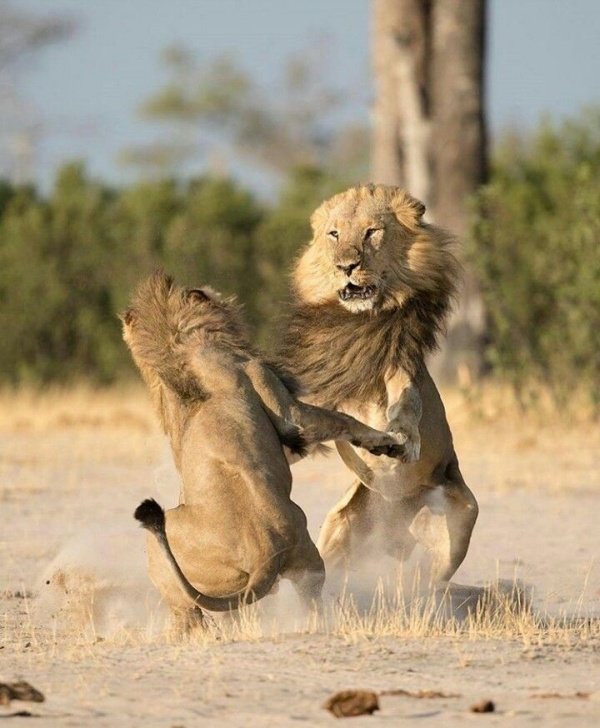 Lions are famous for their loud roar which can be heard up to 5 miles away. They can make such a loud roar because the cartilage in their throats has turned into bone. They tend to roar more at night. The lion is taller than the tiger, but doesn’t weigh as much. The lion’s main competitor for prey in Africa is the spotted hyena.

Even though the female lions do the hunting, the male lion often gets to eat first. They are excellent swimmers. Lions will live about 15 years in the wild. Muscle strength is characterized by a strong lion muscles, and the mass of relatively few bones compared to its size, and this is the secret in the way of the majestic gait. The front muscles of the body strongly characterized by being able to strike the front Botrafh, can slit the animal appeared like a huge zebra. The sense of smell being able to see the presence of prey nearby, as being able to know what the prey has passed close by, and even determine the presence time in that place. The sense of vision of the lion is greater than in humans five times.