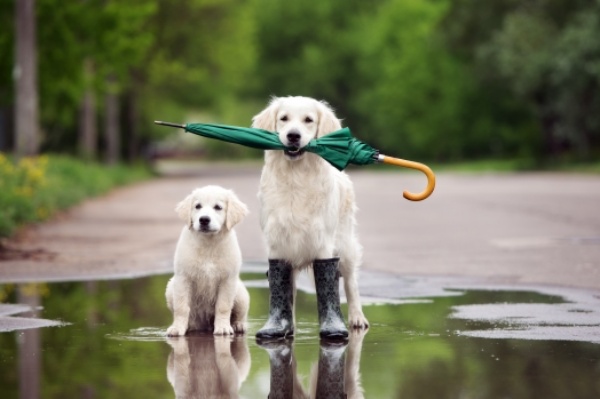 While we cannot stand being stranded outside our homes because of the rain, we’re also unable to resist the relaxing effect of its rhythmic sound. To some of us, the wet season may bring memories of childhood when we frolicked under the rain with family or friends! For others, it could mean more chances to cozy up with a loved one in the bedroom. This may come as no surprise, but some of our animal friends love the rain for the very same reasons, too! Whether to find relief from the hot weather, look for a mate, or fill their appetite, here are eight animals who are genuinely rain lovers.

Animals Who Are Genuinely Rain Lovers 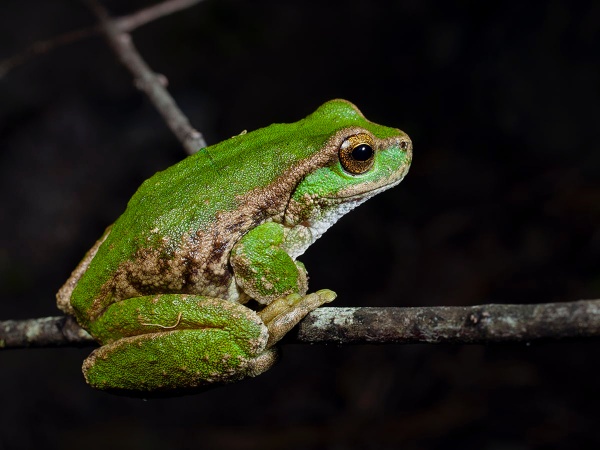 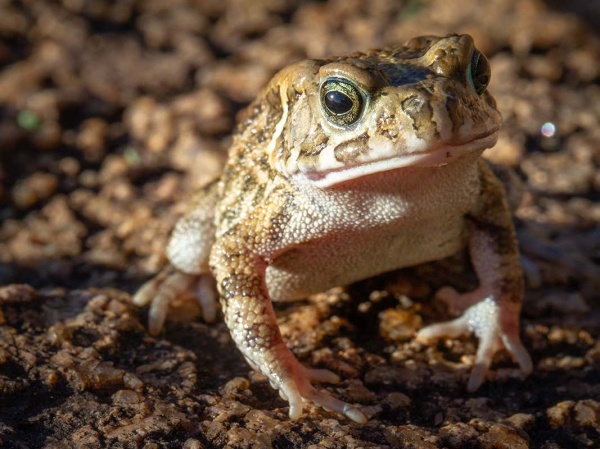 Amphibians prefer a cool, wet, dark environment, and this rings true for frogs and toads. They are busiest after a steady rainfall, making a meal out of earthworms who crawl out of the water-logged soil for air. Since frogs need to stay moist, they don’t have to worry about their skin drying out while they jump from one snack to the next. They also take advantage of the wet season to look for a mate. Chances are you’ve heard them croaking loudly in the night, perhaps during your visit to the province. These are male frogs sounding out their mating call to attract the females. The rain creates the ideal environment for reproduction, not only because it is cool and damp but also because females can lay their eggs in temporary pools filled up by rainwater. 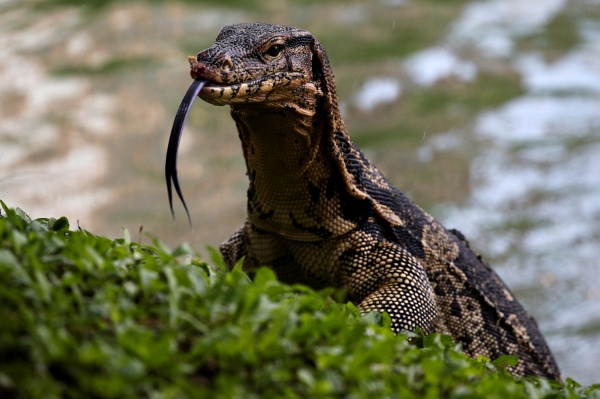 Bayawak, as they are more commonly known, are reptiles belonging to the genus Varanus and are those animals that love rain. These lizards are carnivorous and prey on whatever they can get their claws on, such as birds, fish, small mammals, smaller reptiles, arachnids, and insects. During the rainy season, they come out to feast heavily on beetle larvae, millipedes, and centipedes to store enough energy to get them through the dry season when food is less available. Monitor lizards mate during the dry season and incubate their eggs for about four months until they are ready to hatch in the middle of the wet season. 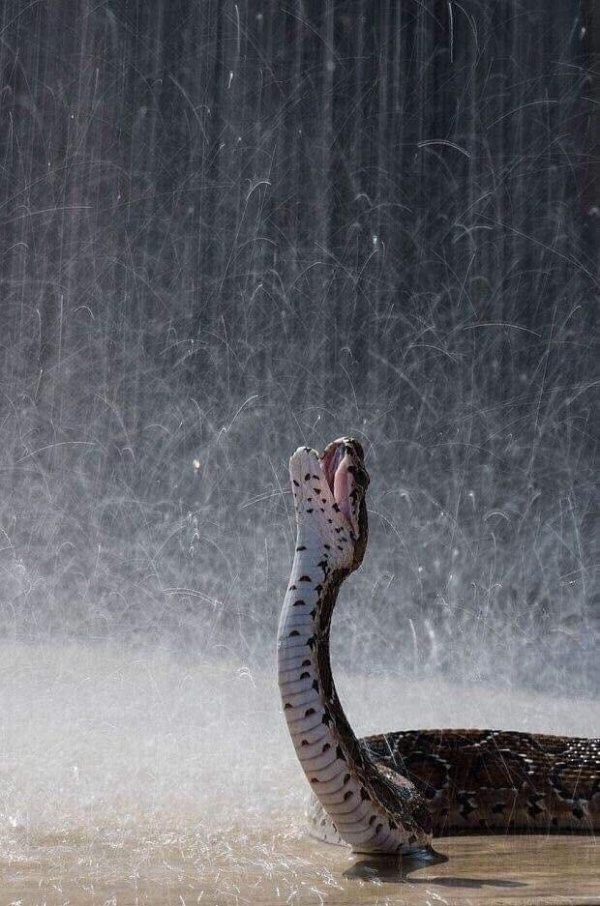 Like monitor lizards, snakes primarily come out during the rain to hunt for food. Unfortunately for frogs who come out in droves during the monsoon season, they not only attract mates but also predators like snakes. One native species of snake that thrives in heavy rainfall is the Philippine Cobra. They are extremely fond of water and can be found near ponds and rivers as they prefer to dwell in mangrove swamps and rainforests. These predators mostly feed on mice and frogs and sometimes other snakes, small mammals, and small birds. 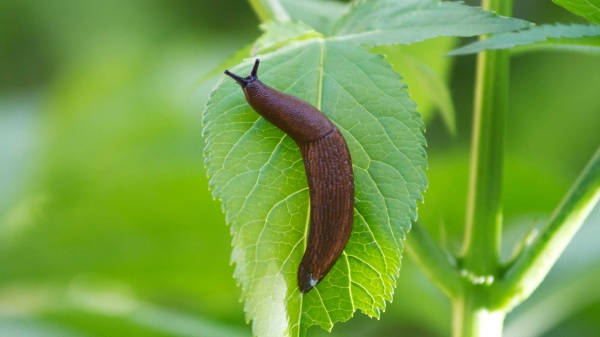 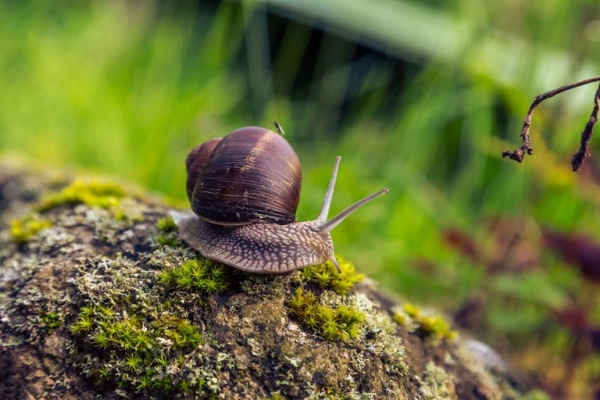 Slugs and snails are soft-bodied, fleshy mollusks that thrive in moist environments and are one of those animals that love rain. Their body is mostly made up of water, helping to prevent them from drying out in cases where they need to travel in dry conditions. While they move about, they leave a trail of slime behind them – this slime acts as a lubricant, protecting them from injury as they slowly glide across terrains. They are frequently seen in gardens during or after a rainfall, munching away on plants, fruits, vegetables, and fungi. The water buffalo did not get their name for anything! Swamps and rivers are their favorite places. Add some rain to the equation and you’ve created the perfect environment for these big fellas. Although they have adapted to the hot climate during the dry season, they are easily dehydrated and need to be close to a water source where they can wallow in. The rainy weather gives them much needed cool relief, especially when they help out in farms. 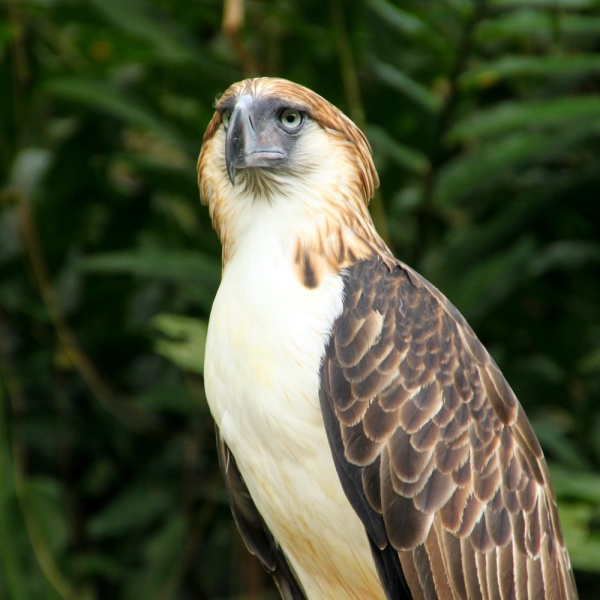 For these regal birds, rainy season means mating season. Courtship begins in July with signals made by male eagles to attract the females. During mating, these birds are seen doing aerial displays of joint activities such as soaring, dive chases, and talon presentation. The Philippine eagle is endemic to the Philippines. They are also a critically endangered species and have been included in the IUCN list of threatened species since 1994. 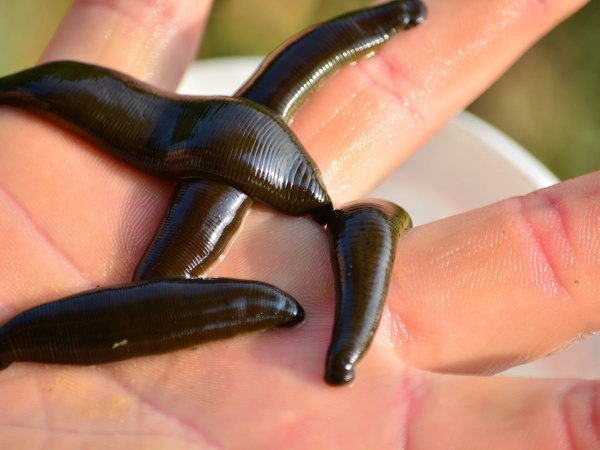 Ask any seasoned mountain climber if they have ever encountered leeches during their treks, and they will most likely answer yes. Locally known as limatik or linta, these tiny bloodsuckers live in fresh aquatic environments, wet rainforests, and moist places, and are typically prolific in the rainy season where they can venture freely outside their immediate habitat in search of food. 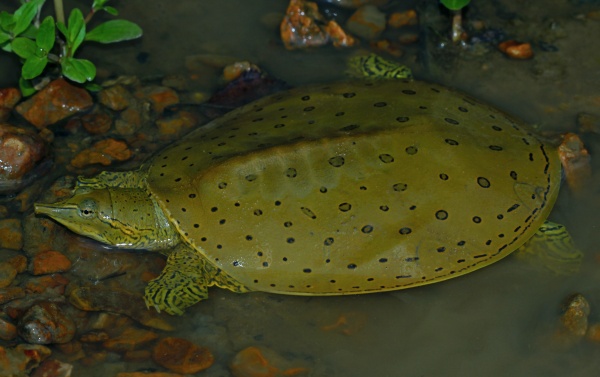 Leith’s Softshell Turtles are the only softshell turtle species endemic to peninsular India and regarded as rain lover animals. They are mainly found in large rivers, and their range is restricted to the states of Maharashtra, Tamil Nadu, Kerala, Andhra Pradesh, Karnataka, Telangana and Odisha. Viable populations have been identified near the rivers Cauvery, Nethravathi and Chaliyar, among a few others. These softshell turtles can grow up to 80 cm and have distinct black and red patterns on their head which may be absent in some individuals.

Although they are more likely to be observed during the monsoons, they do come out sometimes to bask during the summer. Researchers are currently working on identifying populations in Maharashtra and understanding the threats faced by them.