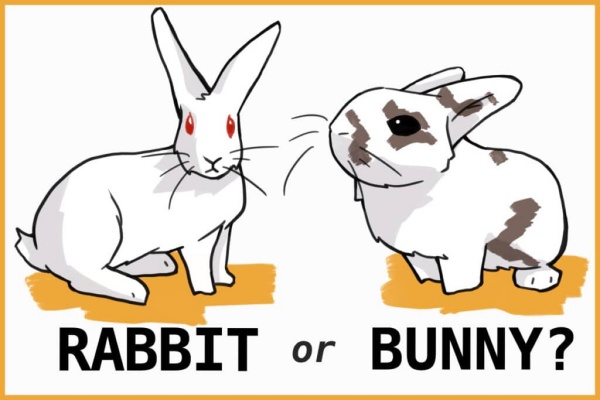 Have you ever heard of an Easter bunny? Are you aware of these cute, little, fluffy and adorable creatures? And how are rabbits different from them? This is a cynical differentiation, yet we would bring to your 5 key facts based on which you can distinguish between two similar animal species at a glance.

Were you also of the impression that bunnies are female rabbits or hares? Then you are getting it all wrong. Then how do we recognize the difference? Bunny is a love-filled connotation for the cute baby rabbit. To put it straight, bunnies are the baby version of grown-up rabbits. Are you well-versed with the fundamental difference between the donkey and mule or the leopard and jaguar? If yes, identifying the distinction between Bunny and rabbit can get easier!

What Does the word Bunny Mean?

Before scratching your minds over the differences between Bunny and rabbits, it is imperative to sort out your confusion. Can you term Bunny as a rabbit? The word Bunny evolved from the term ‘bun’ to address both squirrels and rabbits in England. Both Bunny and rabbit belong to the same animal family. 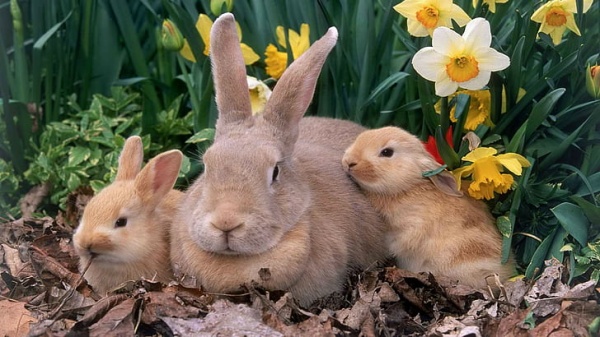 Bunny refers to the baby rabbit, who are very endearing and charming creatures that make your heart melt with one glance. They are the rabbit babies with tiny tails and small legs to hop over here and there. Newborn baby rabbits are also known as Kittens, and they are blind and devoid of fur on their skin. They stay in burrows and are very tender creatures.

Are Bunny and Rabbits Same?

The word bunny makes baby rabbits look all the cuter, and it’s a relatable term to small human babies as well. Rabbits and bunnies both are of the class Mammalia and belong to the family Leporidae. Their species is divided into multiple genera. Children are often fond of bunnies, and they love to pet these cute and little friendly creatures with them. 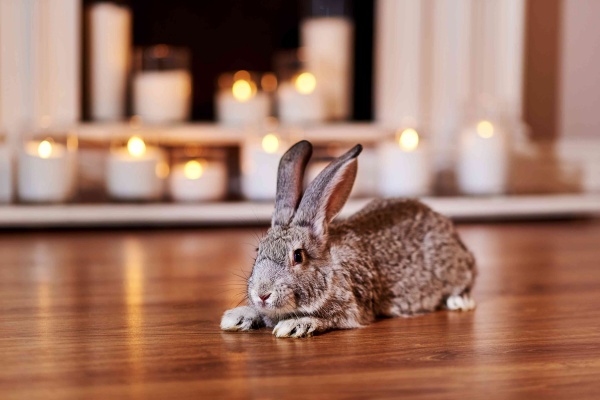 While learning about the differences between bunnies and rabbits, you need to analyze the smallest aspects as they are very intricate. Bunnies are the baby versions, while rabbits are the fully grown, long-eared energetic and enthusiastic adults. You can easily spot the difference as they vary in size. Let’s delve below to identify other ways to differentiate between Bunny and rabbits.

5 Differences Between Bunny and Rabbits

Suppose you are a real animal lover, its fascinating to explore new facts about different animals and get acquainted with their diversities. Bunny and rabbits are often referred to as a single animal, and you are partially wrong and partially right out there.

Well, scientifically, both rabbits and bunnies have the same orientation. Do get back for more such fascinating revelations from the animal world and how they are differed based on different physical and natural attributes. Enjoy exploring such new facts!