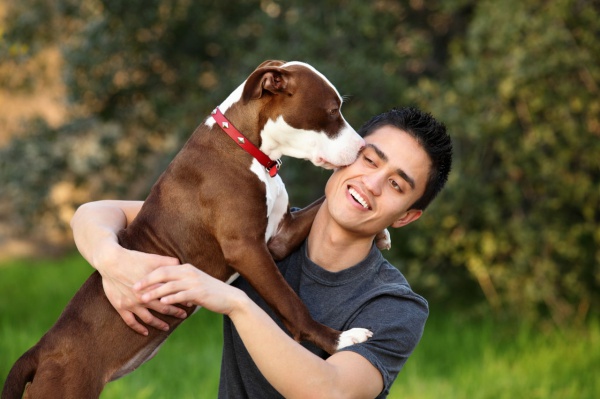 Since life is not a Dr. Do-little movie and animals cannot talk, they need an outlet to express their feelings. Dogs have their own way of expressing love, affection, anger and aggression. One such expression is licking their owners. You must have owned a dog or must have known somebody who had a dog that just loved to lick. And although most pet lovers have absolutely no problem with this behavior, it’s the excessiveness of licking which sometimes gets bothersome and annoying. If you are someone who has a dog that just cannot keep his tongue inside his mouth, then you need to give this a read.

Why Does My Dog Lick Me So Much?

Let’s look at the potential reasons as to why you’re dog maybe licking you so much. 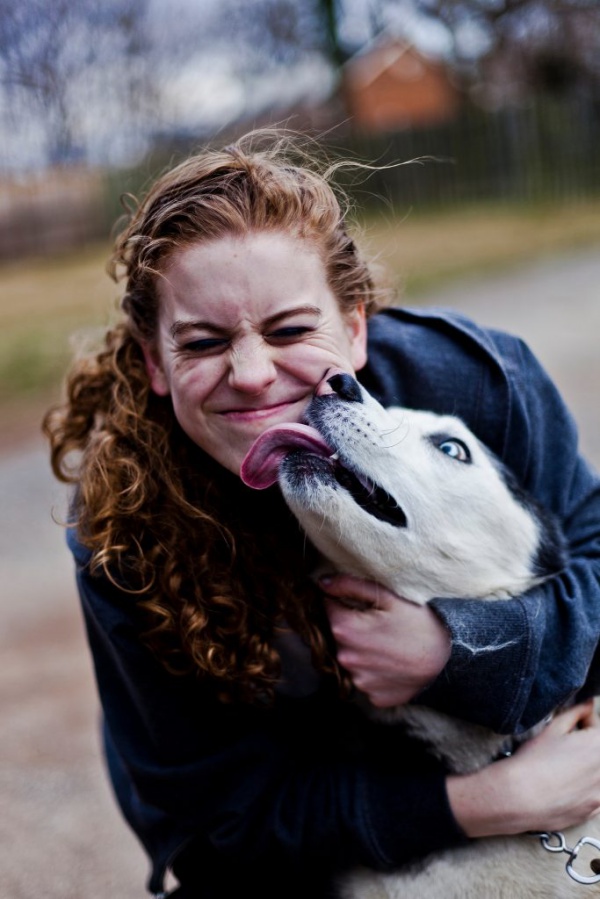 To understand this licking behavior of your dog, you need to go back to the basics. Since the time your dog was a puppy. For dogs, when they are born, licking is a way to communicate. Their mothers lick them when they are born and that established a bond between the pup and its mum. Also, the mother cleans her pups by licking, so this is imprinted in your dog’s mind as a survival and defense mechanism. This instinctive quality stays with them all their life and just pure primitively conditioned behavior could be one cause of excessive licking done by your dog. 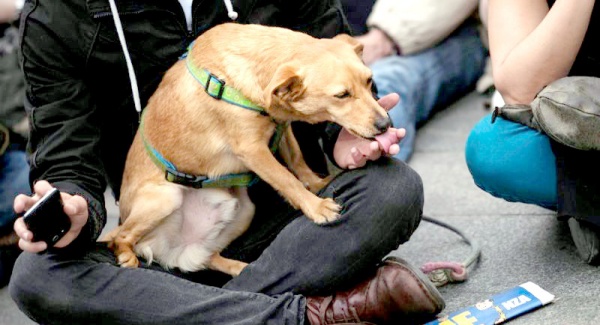 Dogs living in the wild have been known to engage in the said behavior too. A pack of dogs will have subordinate members lick the dominant ones as a sign of respect to maintain pack harmony. Now the question would be that why do domesticated dogs do it? Domesticated dogs consider their owner to be the pack leader, which makes them the subordinate member. Licking their owner could be an attempt to please the alpha male of the pack. 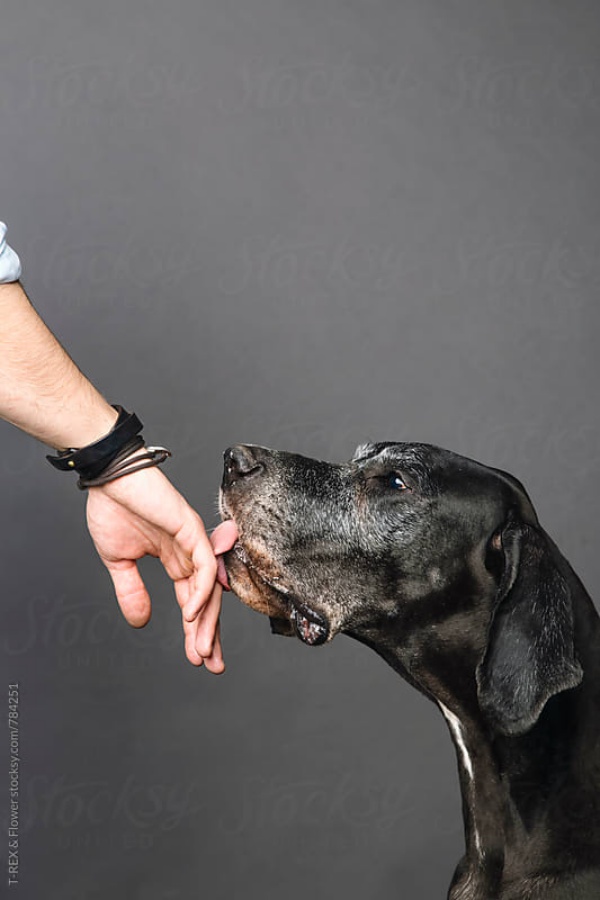 Dogs cannot say they love you, neither can they send you flowers or cook your meals to express their love. The only weapon at their disposal to express their love and gratitude is their obedience and their licking behavior. Dogs lick their owner’s face or hands to show them that they love them and trust them. 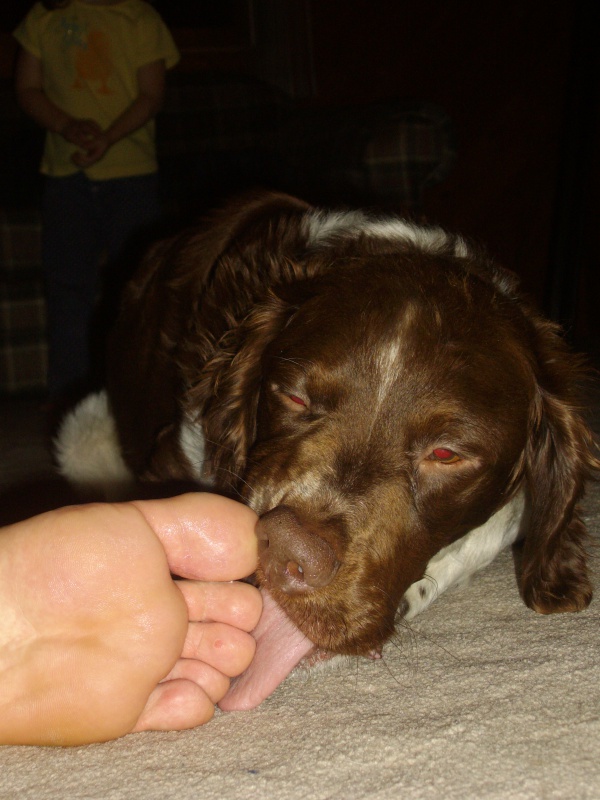 Dogs love the taste of your salty skin. Yes, that is true. It may sound gross and uncomfortable, but your dog loves the way your skin tastes. For them licking you is a means of relieving their stress. Licking causes the release of happy hormones- the endorphins, in their body. These happy hormones lower your dog’s stress and anxiety and make them confident and comfortable. 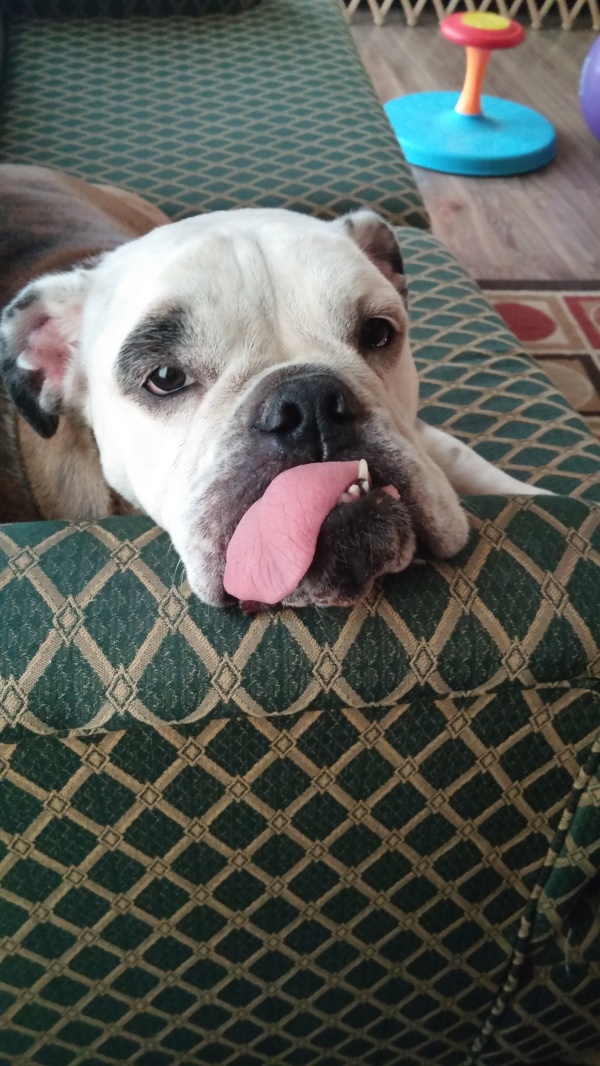 Some dogs are so invested in their owners, that they want their attention all the time. Apart from little tricks that your dog does to get your attention, licking is something which is also employed by them. That is their way of telling you to give them your undivided attention. 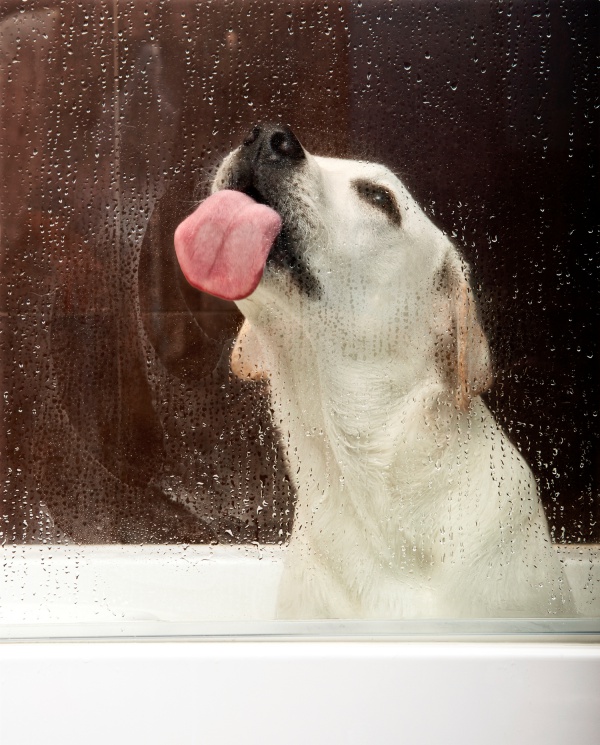 Dogs engaging in excessive licking behavior could be suffering from obsessive-compulsive behavior disorders. This can be segregated quite easily from other causes, as dogs suffering from these disorders tend to lick other objects and sometimes themselves too. 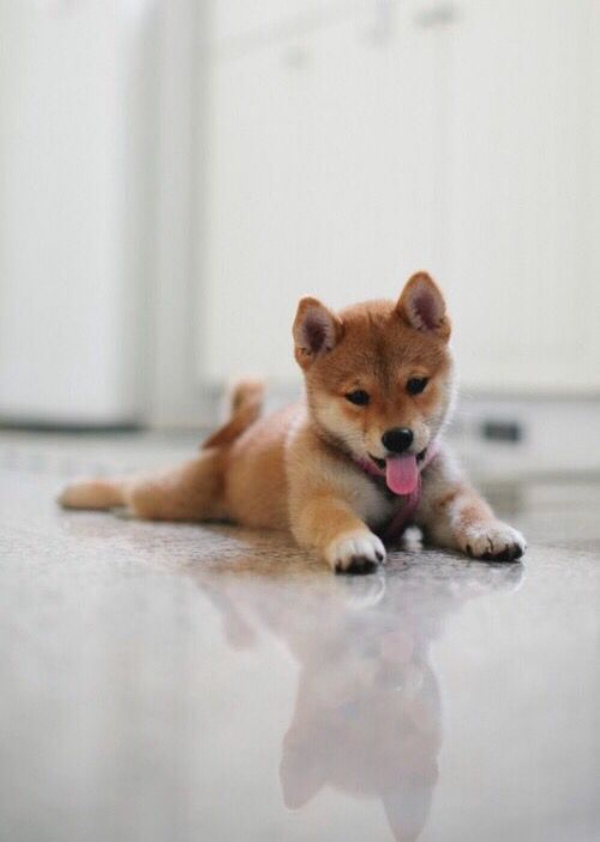 Most dogs have nothing to do all day. Even if you have a dog which is super active and is constantly involved in one activity or the other, there will be times when it will be completely idle. This idleness forces them to lick themselves rather than you and can be completely harmless.

How to Stop a Dog from Licking

Dogs that lick excessively can be made to stop doing it. There are some behaviors conditioning techniques that can be made use of to train your dog to give this behavior up.

For instance, if you have established that the excessive licking is a sign of affection or wanting attention, then the ‘walk away’ method works just fine. Every time your dog starts licking you, abandon all activities you’re doing with them and walk away. You can totally walk away and go to a different room and stay there for a while. This will condition your dog that licking sends the owner away and will teach them to ultimately give up this habit.

If the licking becomes excessive and severely bothersome, then you can totally take your dog to the vet for an examination or a vet behaviorist to identify the problem.