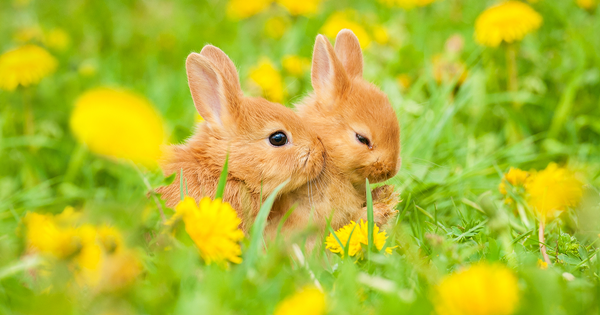 The mere name of this animal brings a smile on our face and makes us use adjectives like cute, adorable, tiny, innocent etc. the list may go on, and within all this, when you spot a little white rabbit nibbling on some carrot, you cannot hold yourself back from just going “Aawww”. They are cute little beings, and a lot of houses, these days, are beginning to adopt them as pets. They are small, require smaller spaces and are not even high maintenance! A lot of thesis and observations have been done on this species, and every time something different comes up just as these Animals And Their Weird Eating Functionality.

Rabbits are short tail animals that have a lot of furs all over the body. They have long ears and whiskers and are found to live in almost all parts and tropics of the world. You may be surprised to know that there are approximately 30+ species of rabbits that can be found. However, not all of them can be tamed or adopted as pets. Rabbits are often considered to be same as hares, but they are quite different and it is important to know about these Most Common Causes of Sudden Death in Rabbits before you think of bringing one home. 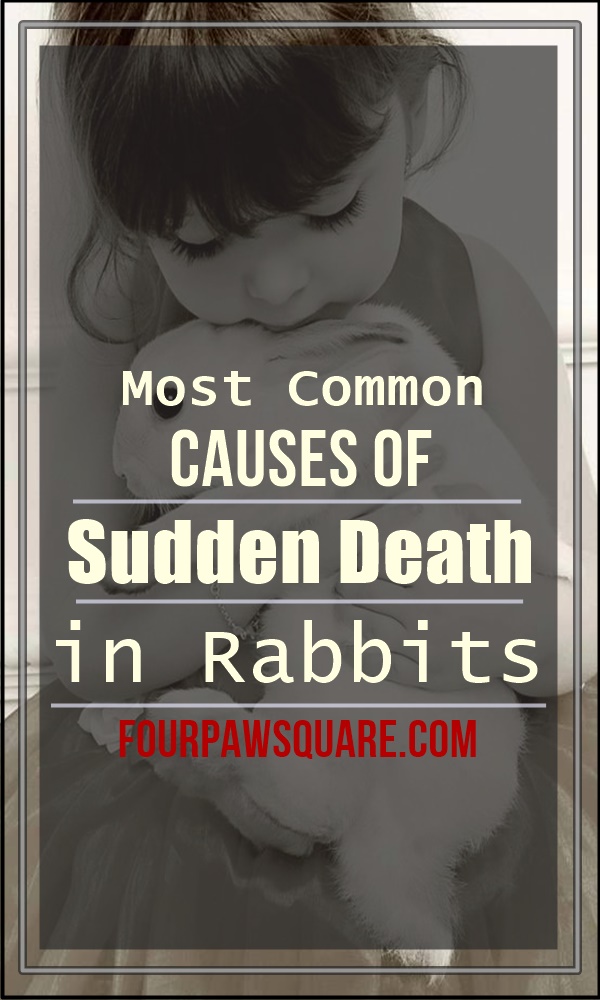 Causes of Sudden Death in Rabbits

Life Cycle Of A Rabbit

It is of no surprise that these creatures are born in litters. They can be a minimum of 1, and the count can go up to 14. Until three weeks, they do not start eating, and after that, the mother feeds the little ones, whatever she eats herself. They stay with the mothers till 8 weeks, and then, like how animals start hunting for their own food, the same goes with the rabbits.

The rabbits tend to grow from 18 to 24 months of age. Also, the average age span of a healthy rabbit is known to be between 9-12 years of age. 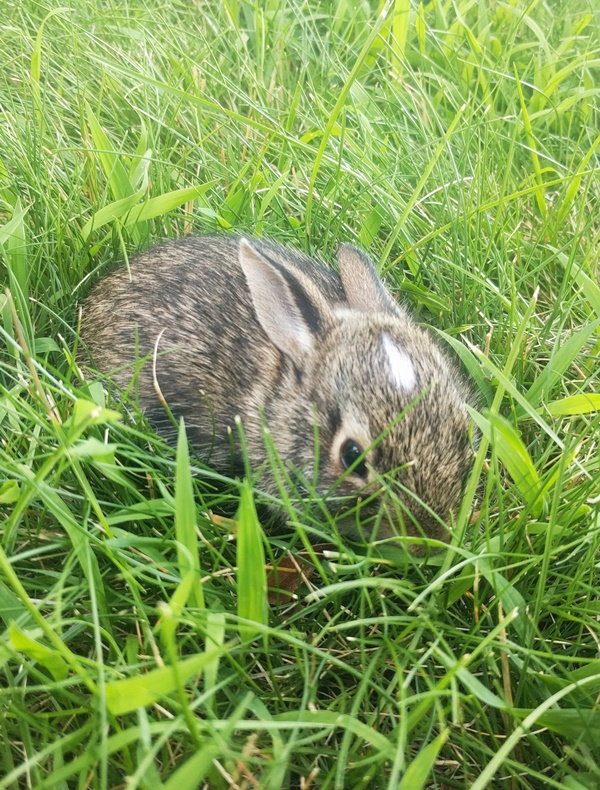 If your rabbit faces extreme shock or loud noise, there are chances that he/she may get a heart attack and die instantly. Rabbits are scared of other pet animals like cats and dogs – if the rabbit faces them suddenly, they may get into a state of acute shock. Loud noise includes TV, music which may result in extreme fear. 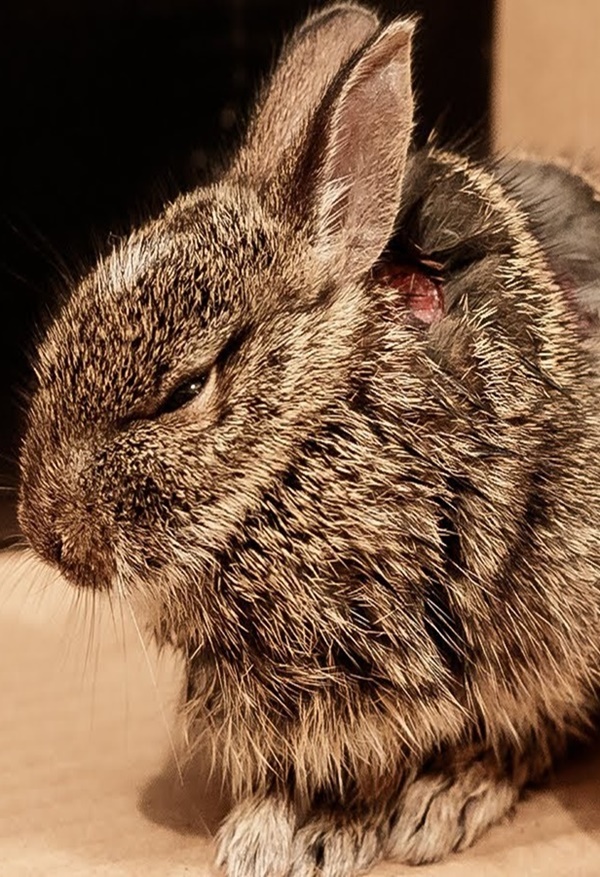 Rabbits are known to be animals that cannot sit in one place. They keep jumping here and there and keep running from one place to another. During this, if they happen to hit a sharp substance, or if they are injected by something sharp – they may face instant death. 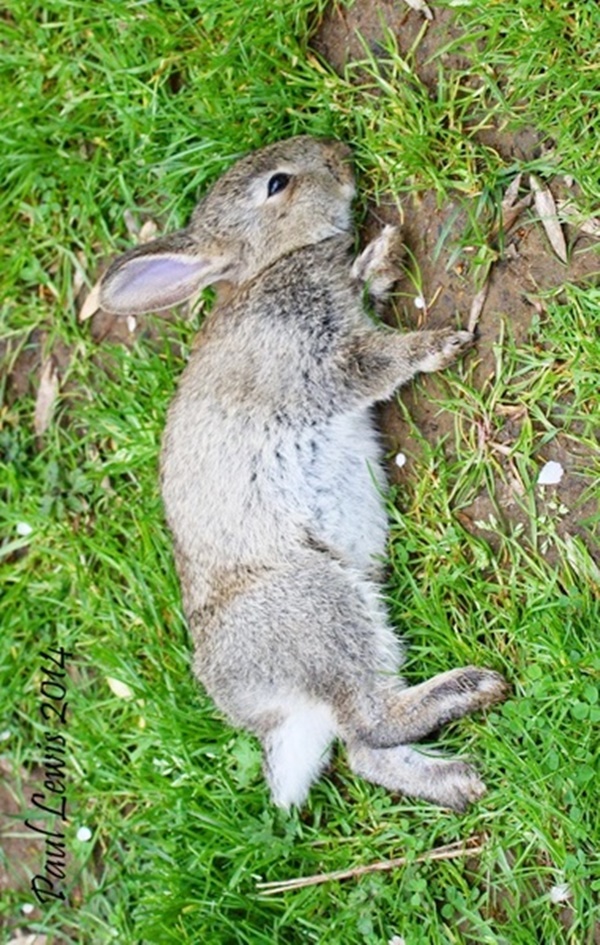 Rabbits are innocent animals. If you leave them open, they may want to nibble on anything that they consider to be edible. In such scenarios, if they happen to consume anything that is poisonous, it can lead to the sudden death of the cute little animal. As a matter of fact, if you have just fed your plants with chemicals and the rabbit consumes those leaves, it may lead to death as well.

In layman terms, myiasis is an infection that is caused by a particular type of larva fly. This can either happen by a fly bite, or by the rabbit consuming the food infected by the fly larva. If this is identified at the beginning, it can be cured, but if you are unable to identify the symptoms, it will lead to the death of the rabbit. 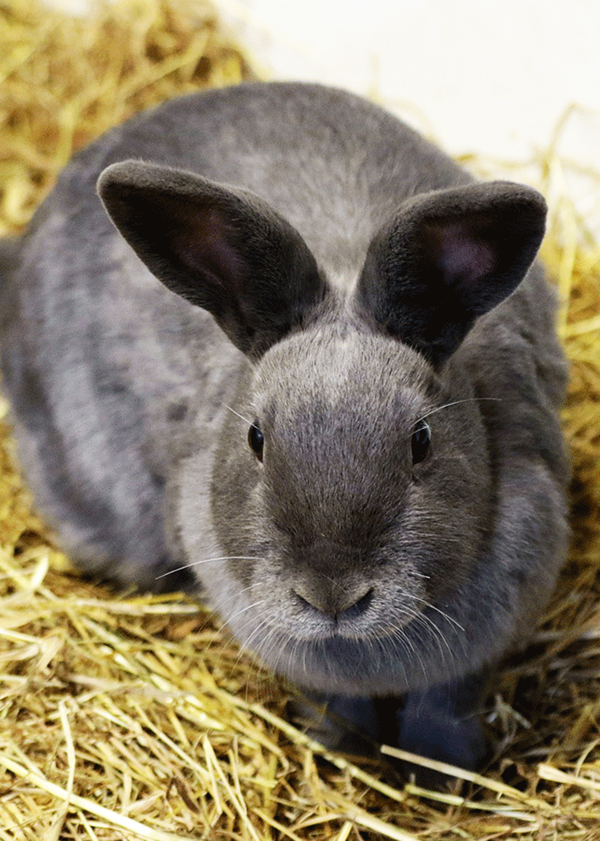 There are a lot of rabbits that cannot make it to extremely hot or cold conditions. If a rabbit cannot take cold weathers, and you put them in there, they may not be able to survive and vice versa. That is why it is highly suggested that you find out about the breed and their living conditions before you adopt them.

It’s the magnificent cheetah that we are discussing and these Informative Facts about Cheetah for Kids are surely going to amaze you. 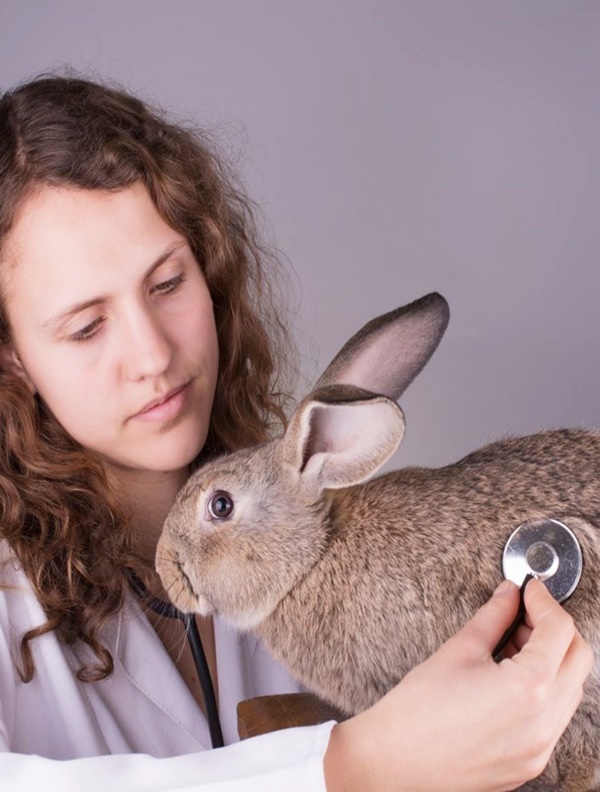 This is a very common cause among rabbits. Sometimes, it may so happen that there is an internal injury in the body of the rabbit. This may not be visible externally, and may not even cause any visible pain to the rabbit. But, that injury may lead to blockage of intestines and can lead to sudden death of the rabbit.

A Late Abortion Of Pregnancy 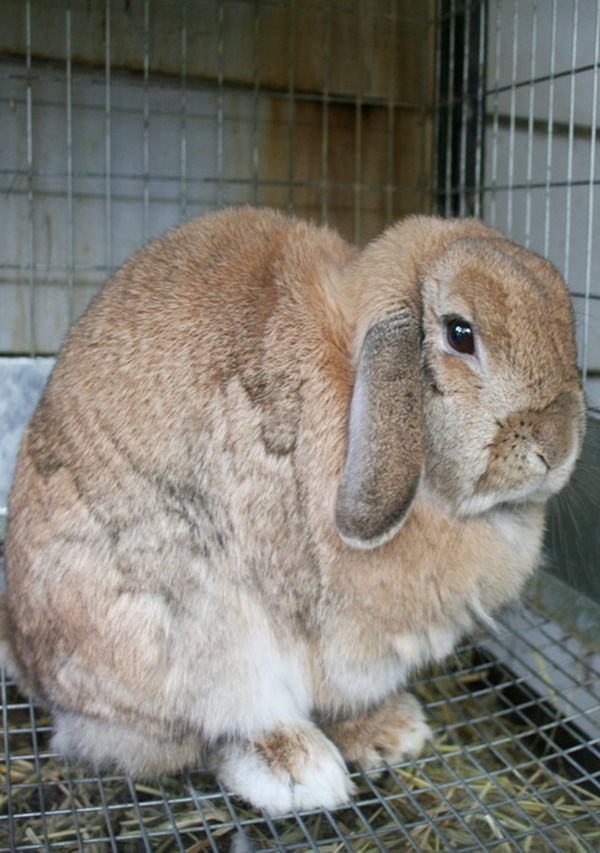 In cases where you decide to get the rabbit aborted of her pregnancy, it is important that you need to check on the time. If it is too late to get aborted, and the rabbit is not able to absorb the left over fetus from its internal body, then that may decay within the body, leading to a slow death of the rabbit.

Attacks Of Flies That Are Lethargic 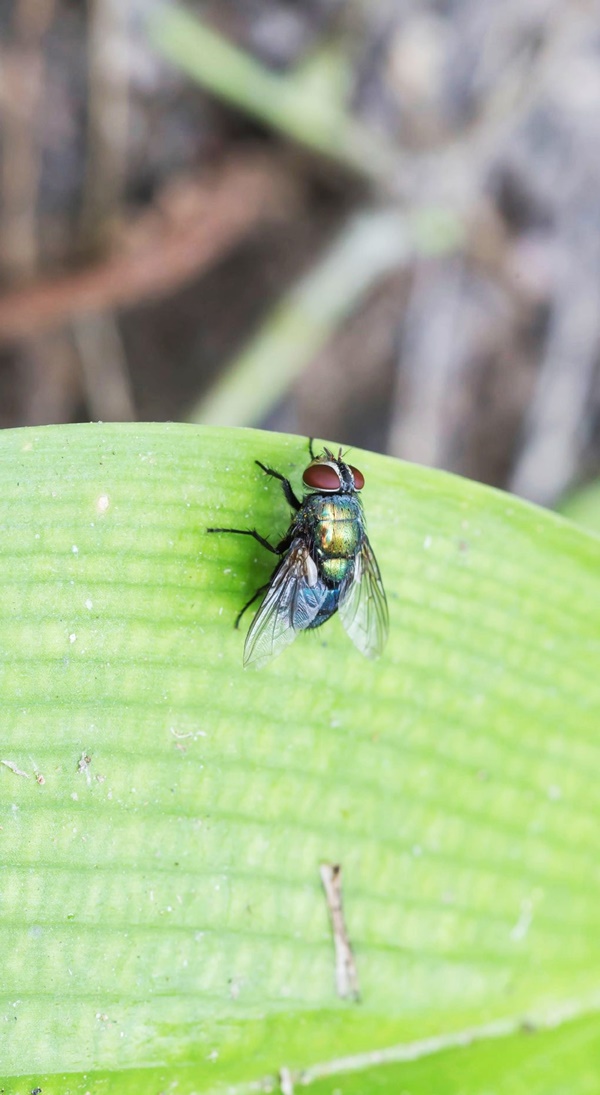 There are times, when your environment may be attacked by a lot of flies. Among all this, if the bundle has some flies that are lethargic to the health of the rabbit, its bite may cause the death of the rabbit. 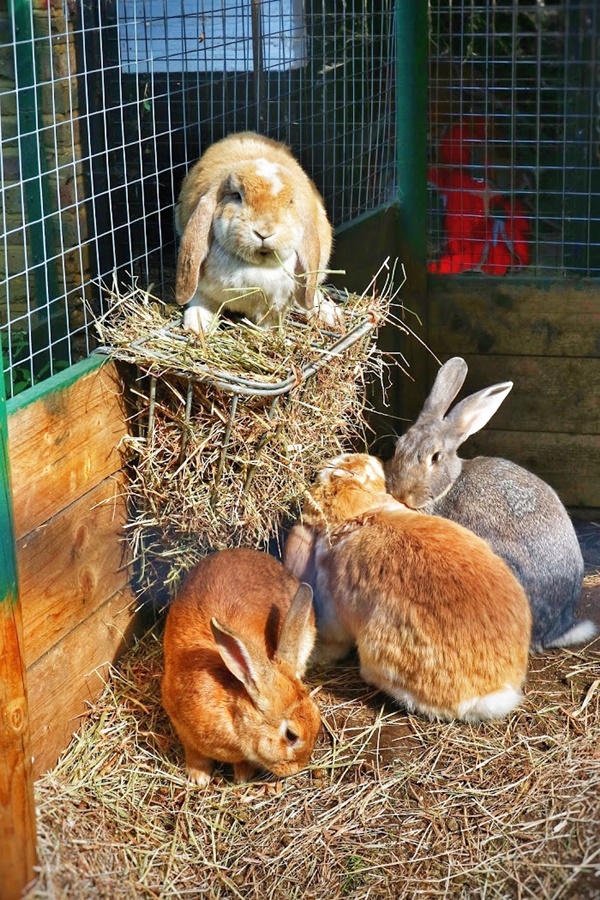 While petting the rabbits, it is important that you keep the surroundings neat and clean. Especially, because for the best interest of the rabbit, it is always advisable to keep them in large closed spaces. But, poor hygiene within those spaces may lead to death. 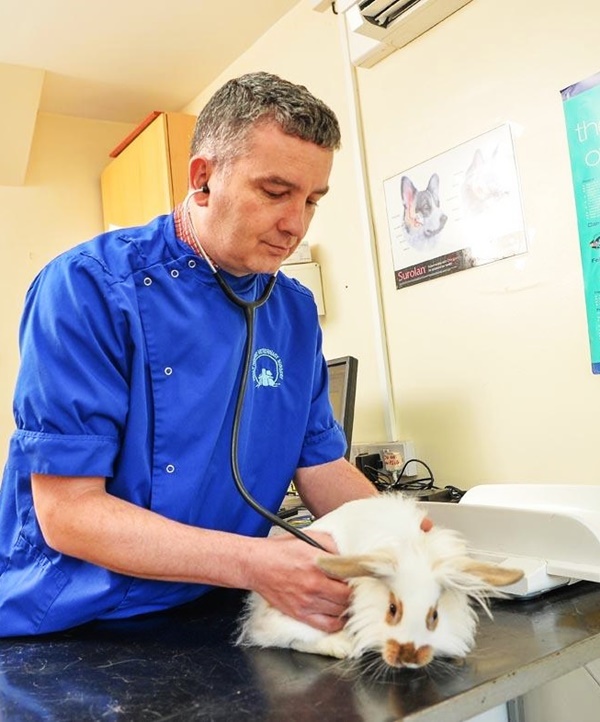 This is another common cause for sudden death in rabbits. If you do not take them for regular check-ups, you will not know what’s going on with their bodies internal. That is why it is always recommended that you have the vet’s appointments sorted as soon as figure out any of these Most Common Causes of Sudden Death in Rabbits. 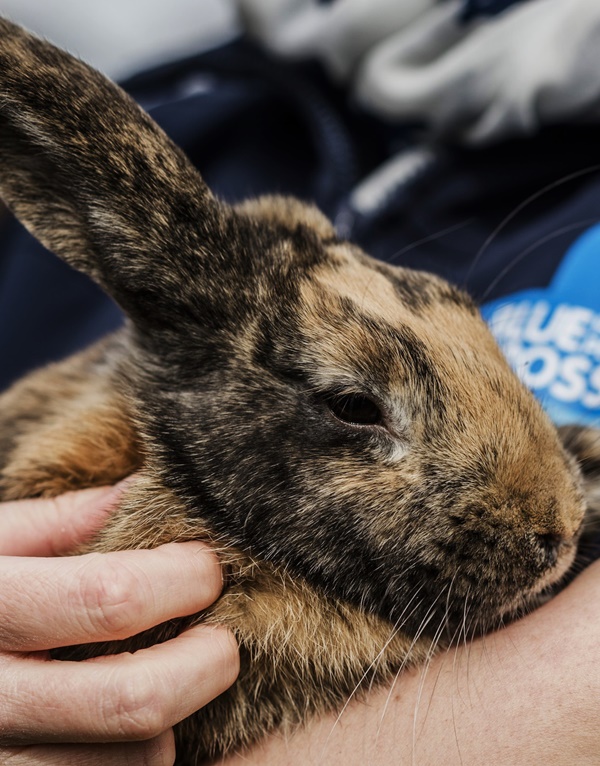 Viral Hemorrhagic Disease is a contagious one among the breed of rabbits. A virus called the Calicivirus causes it. There are commonly visible symptoms of this. If you notice them, you can get an appropriate treatment done, and if not, it can cause the death of the rabbit. 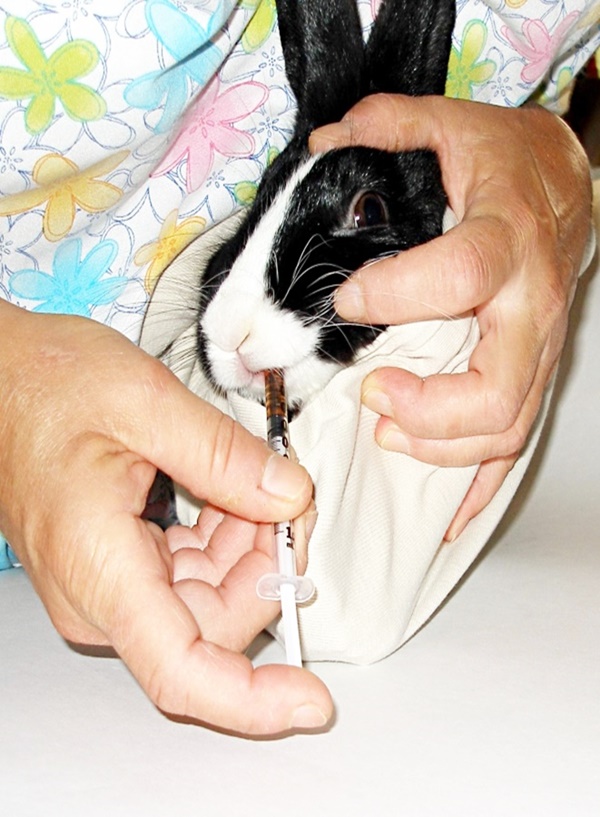 Well, this holds good with humans as well, right? Anything excessive can be fatal, and the same goes with rabbits. Thus, always keep a tab on what are you giving and in what doses are you providing the medication. 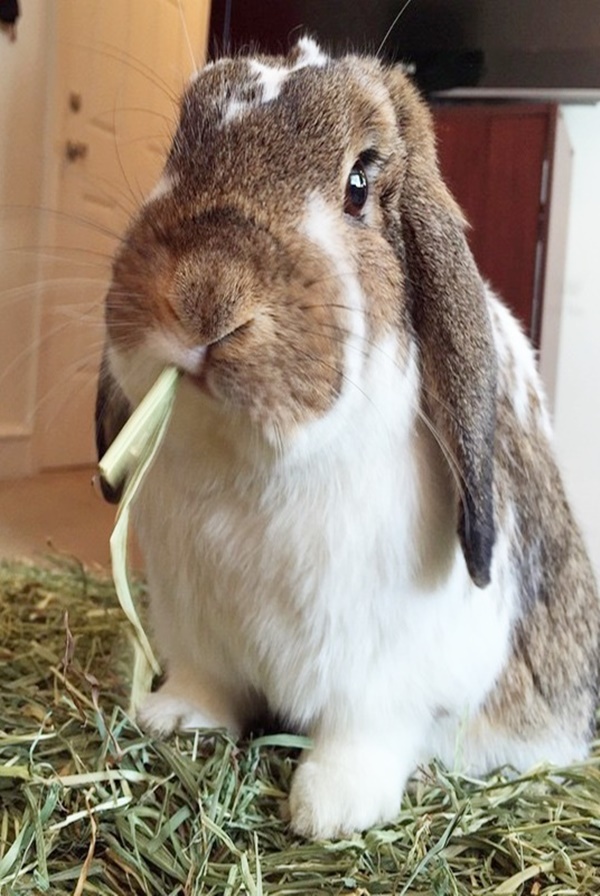 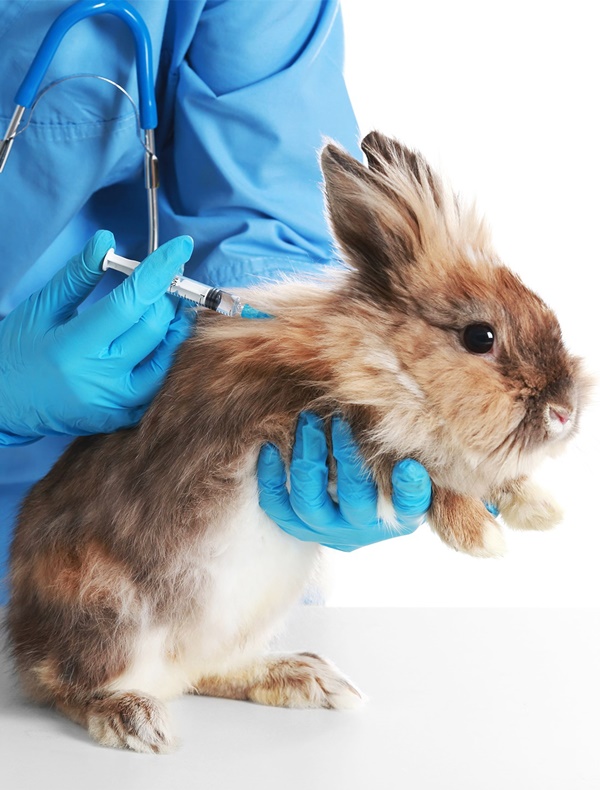 There are a lot of vaccinations that are mandatory for the little rabbit. If you miss out on any one of them also, it may be data for their life. That is why; always check on the requirements of vaccinations and medical care to be taken. 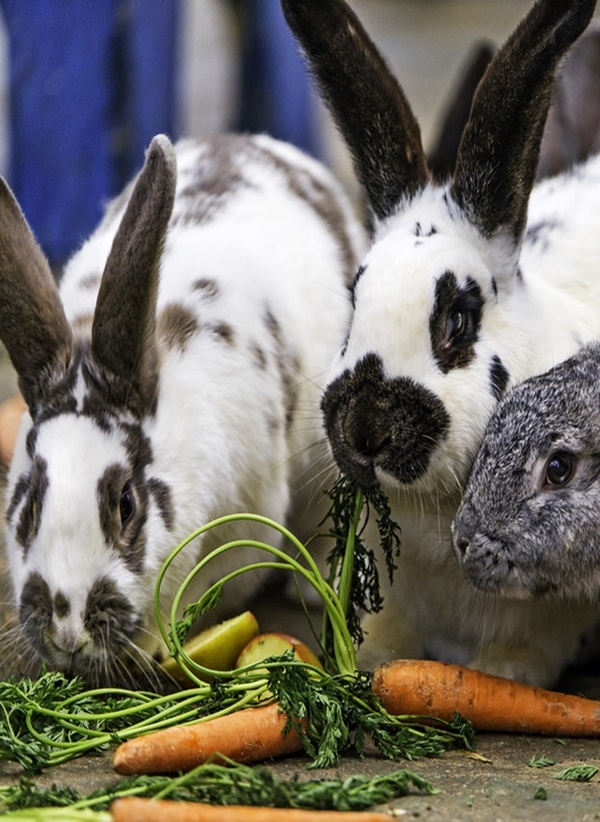 Some foods take a longer time to digest, and some digest sooner than normal. It is important that you keep a tab on that, and only then decide on their food consumptions. In fact, poor digestion can happen over a certain period of time, and it will give you symptoms. Look out for them!

lions are among the wildest animals of the world, they possess such characteristics which are not very different from the humans. Observing them and these Majestic Pictures of Lion and Lioness at Their Best and their habits closely can give us a clear idea about their innate character.

The above listed are some of the Most Common Causes of Sudden Death in Rabbits. It is always recommended that with all care and grooming, you also keep looking out for unusual signs that the rabbit may showcase. If you see anything, take them to the vet immediately and get a complete check-up done.