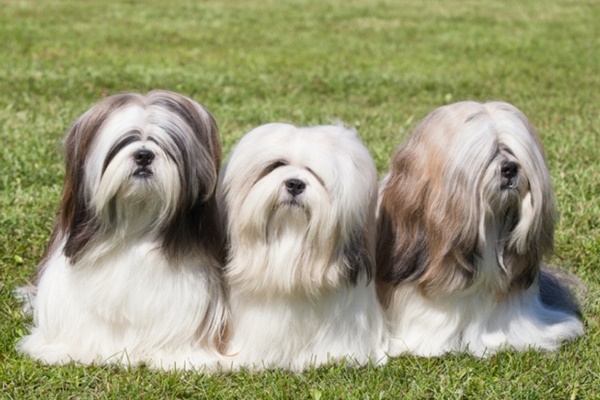 Small dogs are so cute! They are a miniature bundle of personal joy that runs over to you to love you more than you love them. They are super-mischievous and never betray you. Dogs come in a trillion of sizes, colors, behaviors, and appearances! Moreover, if you are planning to adopt one, you should every damn thing about it. These little fellas become a part of your family in no time but there is one huge disadvantage to small long-haired dog breeds; it is toilsome to clean up their mess of hair all around. However, according to a survey, 90 percent human prefer smaller dogs as their companions than the large ones. Are you confused about it? Don’t you worry! We have got you a list and information of Famous Small Long Haired Dog Breeds to consider before adopting one. 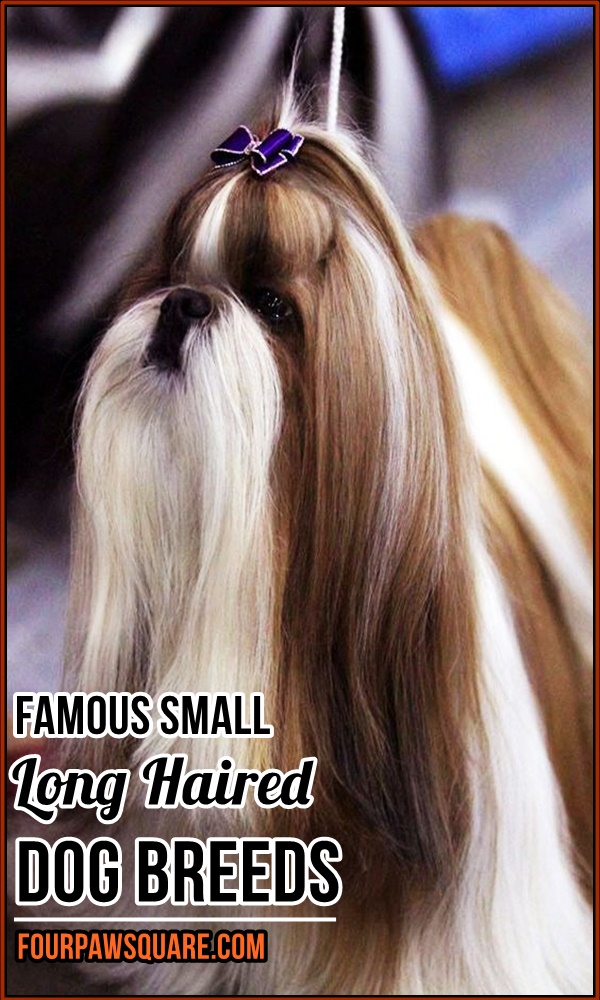 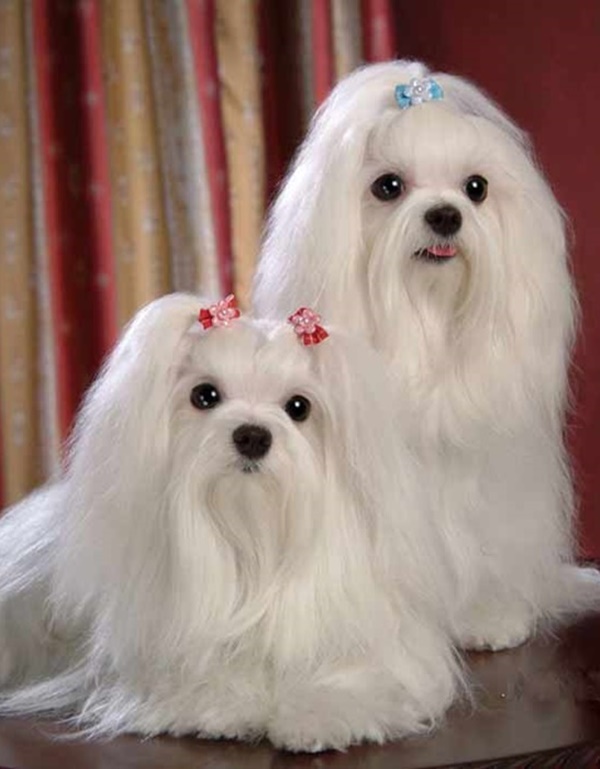 This cute little breed of the toy group holds its roots in the central Mediterranean area- Malta and thus has its name – Maltese. In addition, this Famous Small Long Haired Dog Breeds comes under the category of hypoallergenic dog breed, which means if you are allergic to dogs and still want to have one, then this one is amongst the best ones for you.

How to Groom your Maltese 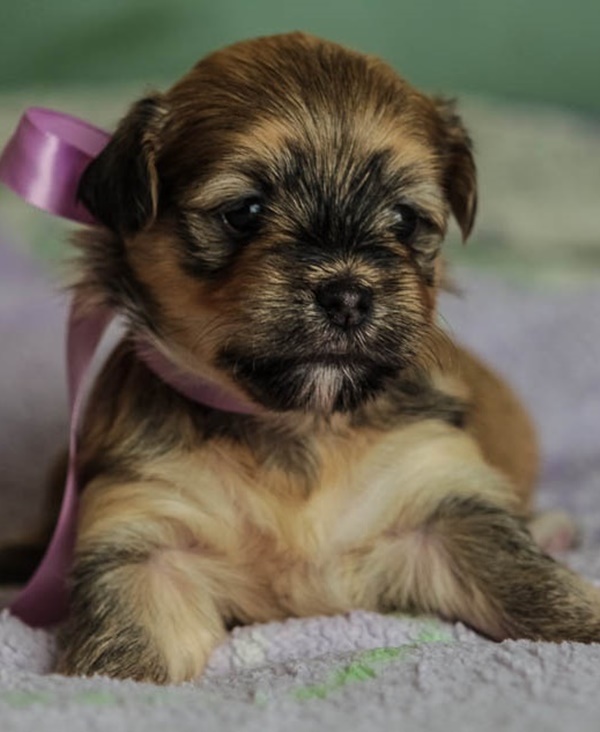 Havanese dog, which is the national dog of Cuba, is actually a crossbreed that was developed form blanquito de la Habana, which then descended form bichon Tenerife, both extinct. They are also famous as “Havana silk dog”.

How to Groom your Havanese 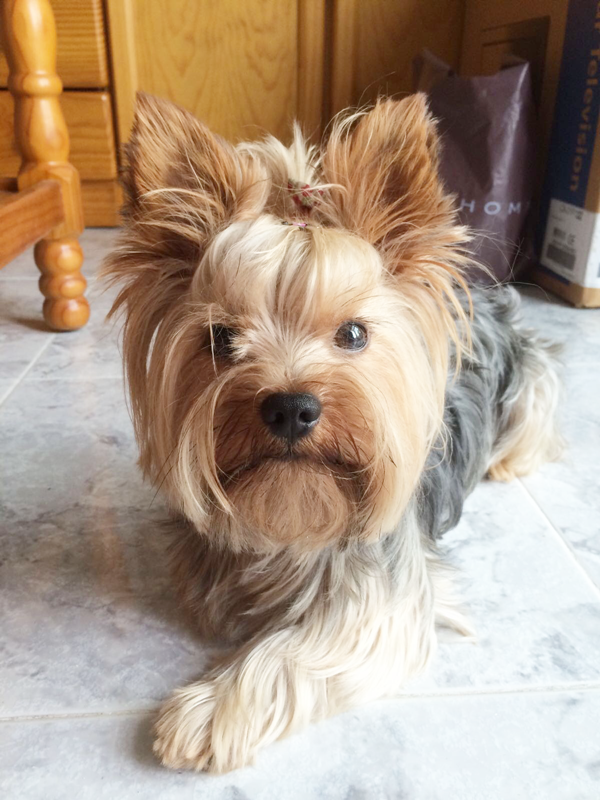 The little Yorkie or Yorkshire terrier ages back to 19th century England, from a place Yorkshire, which it got its name. This dog breed is small and was mainly bred to get rid of mill rats.

How to Groom Yorkshire terrier 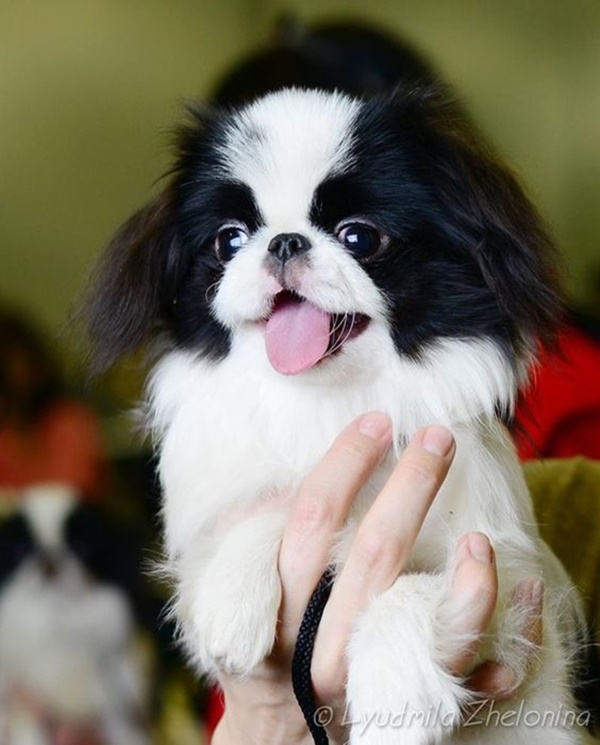 This cross-eyed toy group dog, also known as Japanese spaniel, is very important in Japanese nobility. Although its origins are still unknown, many believe that these dogs root back to ancient China and according to a story, they were given to Japanese royalty in 732 AD, as a present from Korean rulers. 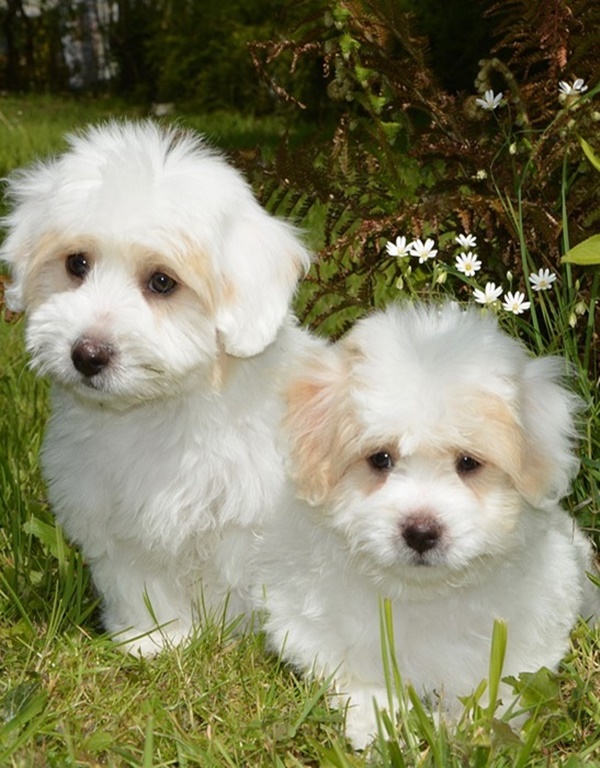 Coton de Tuléar A.K.A Cotie is a toy dog that has a cotton-like coat and has originated from Madagascar. Moreover, it has its name after the city Tuléar that is in Madagascar. If you touch the coat of a Cotie, it feels more like a cotton ball rather than fur.

How to groom your Cotie

Maintaining your cutie’s coat is one seriously difficult task as you will have to bathe them every week and comb their coat daily, otherwise, it will start matting. 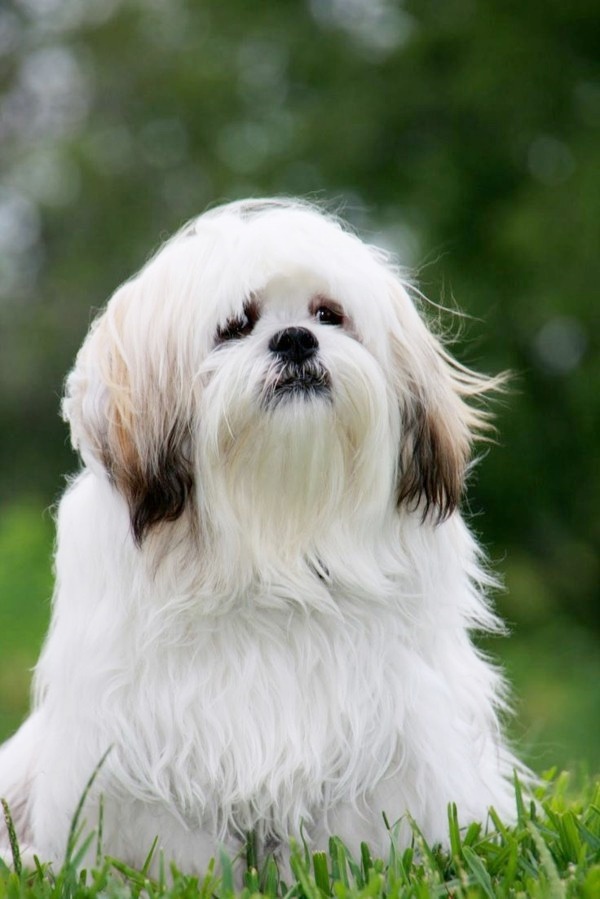 This little non-sporting canine breed has its origins in Tibet, where it was bred to alert the Buddhist monks about an intruder in the monasteries, therefore, these dogs make great house dogs and are friendly with all age groups.

You can do a number of Insanely Funny Pictures Of Pets Wearing Wigs, and dressing them up is definitely one of them. While you agree to this crazy idea, consider making them wear wigs!

How to care for Apso 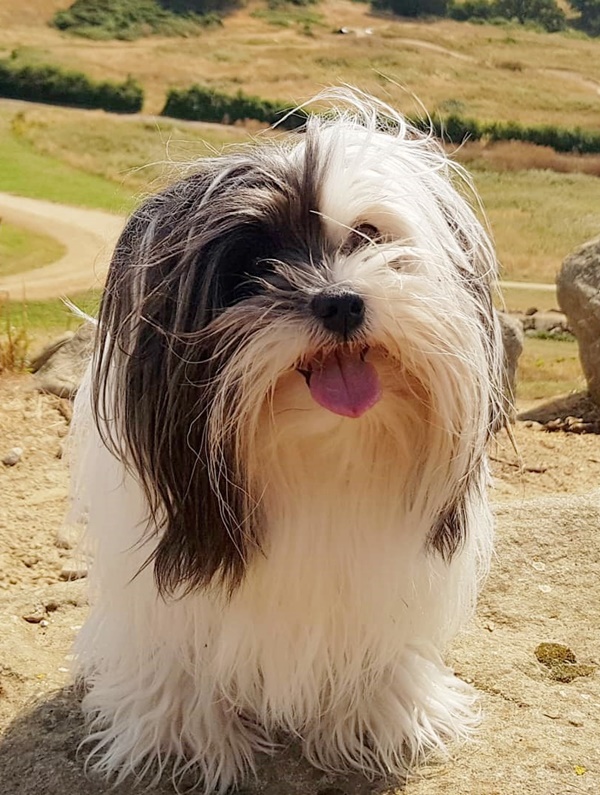 Lowchen A.K.A little lion dog is one of the rarest dog breeds in the world. It originated in Europe, most probably in France and is a non-sporting, toy dog group breed. These are hypoallergic too, so don’t give second thoughts before adopting it.

How to care for Lowchen 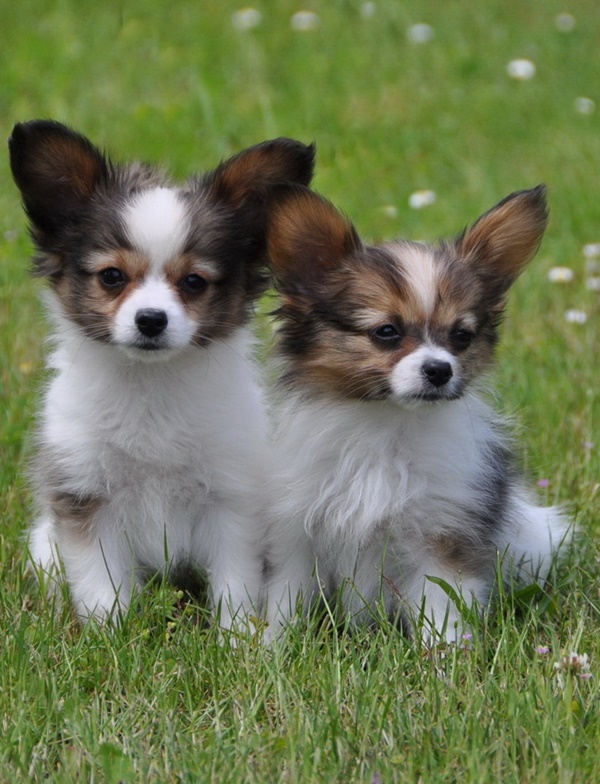 This butterfly eared breed is of spaniel type and is also known as continental toy spaniel. Papillon, a name for butterfly in French, is given this name because of its notable ears and is found in Belgium, France.

How to groom Papillon 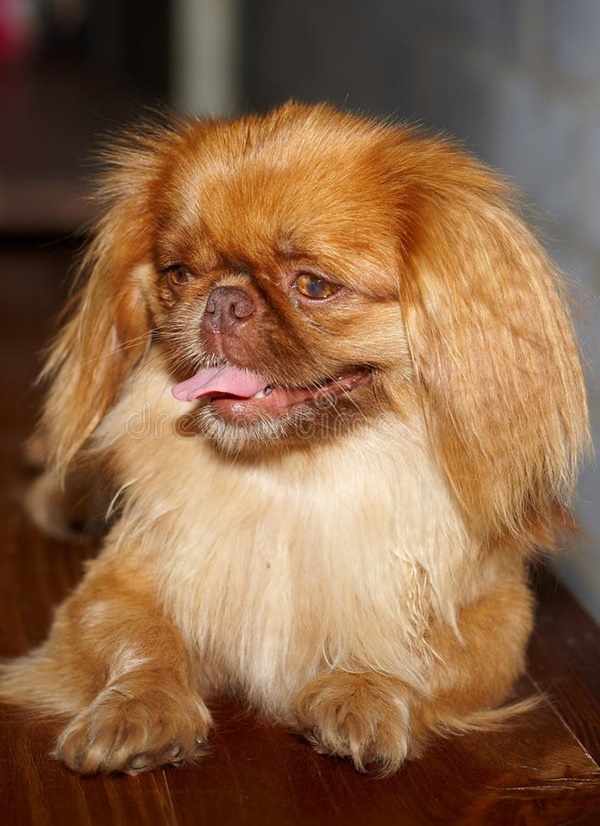 Pekingese is one of the ancient dogs that originated in China. They resemble Chinese guardian lions hence they are also called Peking lion dog. They are also a part of designer crossbreeds like peekapoo, a cross with a poodle and peke-a-tese, a cross with a Maltese.

How to care for Pekingese 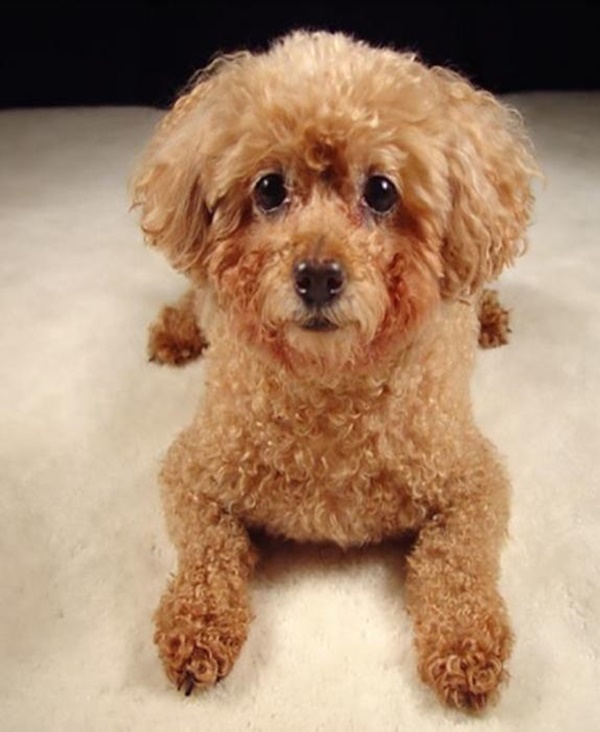 Although its origins are unclear, they are from either France or Germany. Poodles are standard dogs and are the second most intelligent dog breed. Poodles are mostly groomed and famous for dog shows.

How to care for poodles 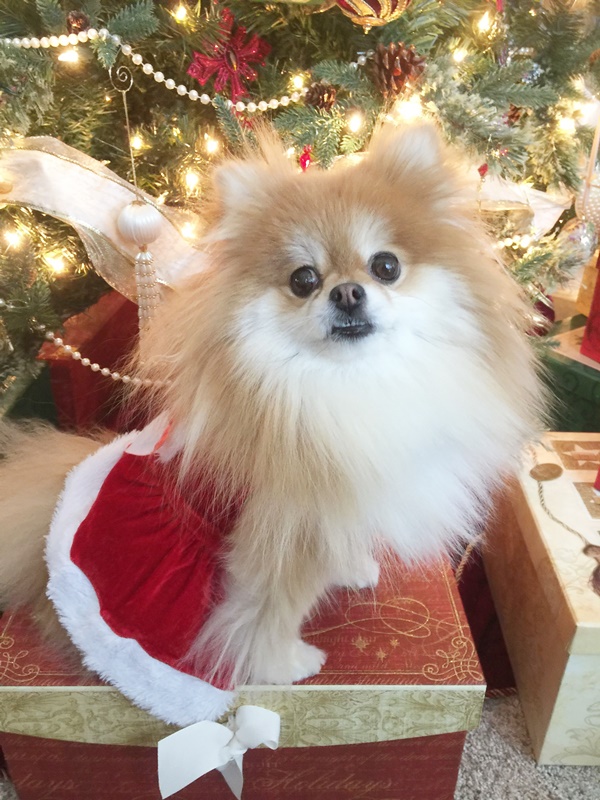 Pompom or Pomeranian, are spitz-type dogs that have their origins in the Pomerania region in Central Europe. They are descendants of German Spitz breed and are also called zwergspitz or dwarf spitz.

How to care for Poms 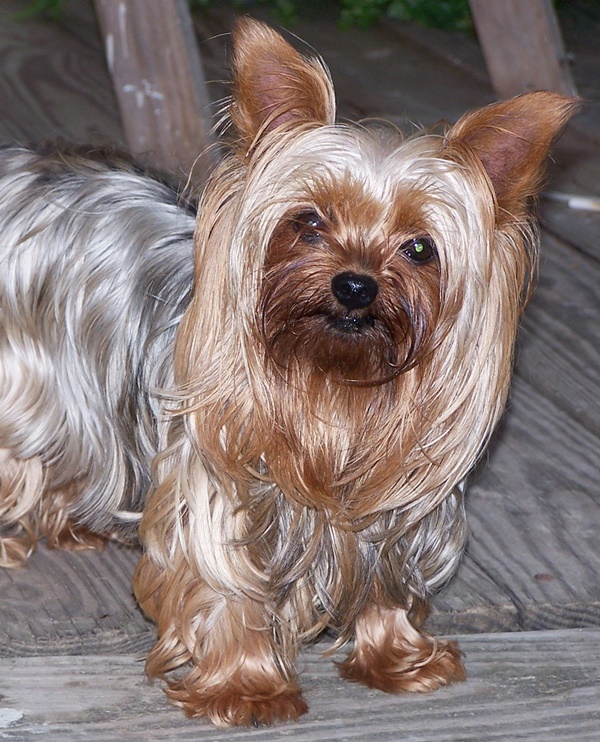 Silky terrier, often found and developed in Australia, has its ancestors from Great Britain. They have a super silky coat and are called Australian silky terrier in regions other than Australia.

How to care for silky terrier

Over a period of time, people kept celebrating the day with the same enthusiasm, while the concepts and themes kept rephrasing themselves. A lot of people came up with tons of innovations, and having pets as a part of this celebration, as these Best Halloween Costumes For Pets in Human History suggests, has been the most popular, by far!

Petting a dog is like having one more member in your family, who would jump around you most of the time. However, having said that, these Famous Small Long Haired Dog Breeds require intensive care and maintenance than any other regular small haired dog breed. Get any of your doubts clear before adopting these breeds as it is going to be a tough task nurturing them.