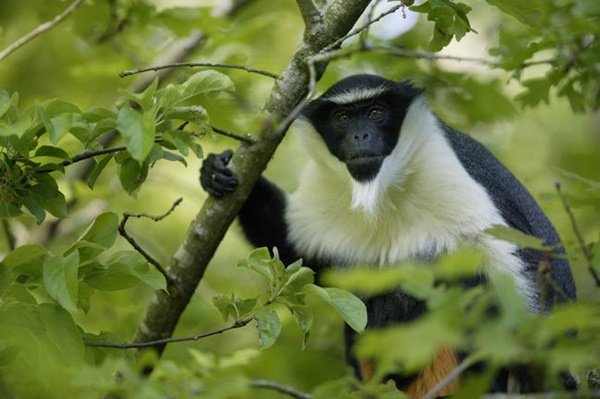 The biodiversity of nature on earth is worth celebration and it is so sad that most species are about to vanish. This is all because of the weather changes with pollution and other human actions. Some of the species are declining on the earth, can be counted as the Rarest Animals in the World. These rarest animals will no longer be available for the next generation. 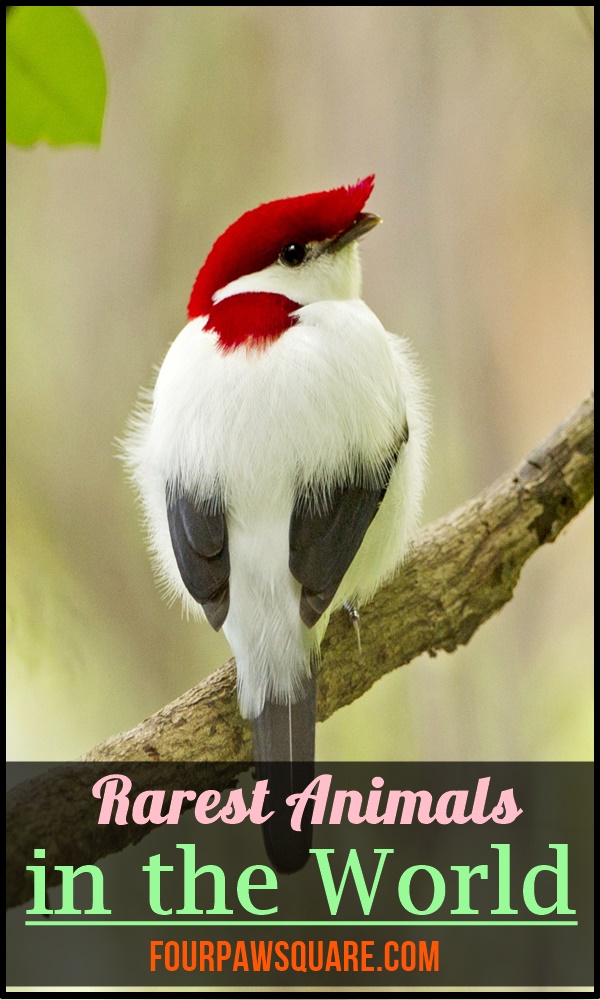 With such downhearted news, you must be eager to know which those animals are next-generation going to miss. Here are the complete list of such Rarest Animals in the World. Here we are with some Cute and Adorable Pictures of Thirsty Animals and unique water drinking and storing habits of animals across the globe. Get set to be amazed…

Rarest Animals in the World 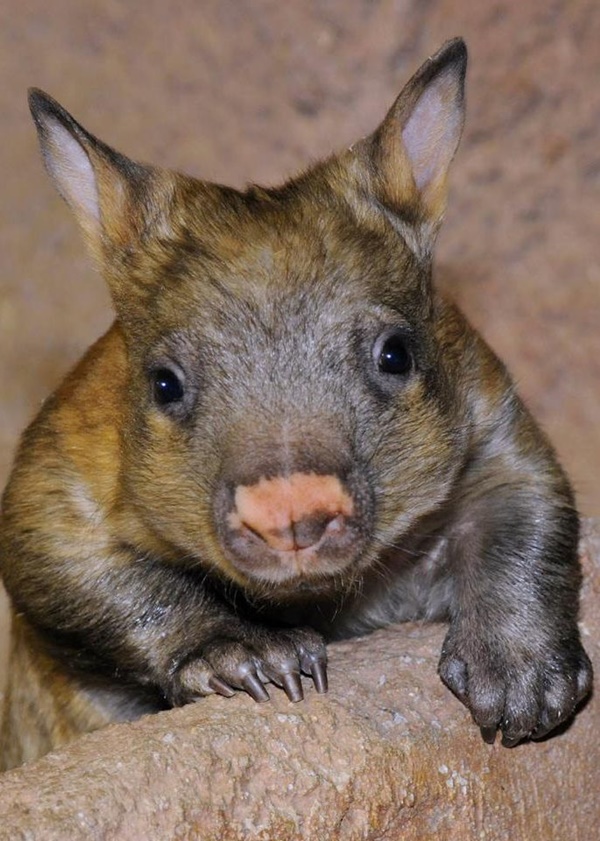 This Rarest Animals in the World is from the Queensland of Australia. Each of these cute little wombats has a hairy nose and a very poor sense of sight. With such poor vision, they use their nose strength to find food. 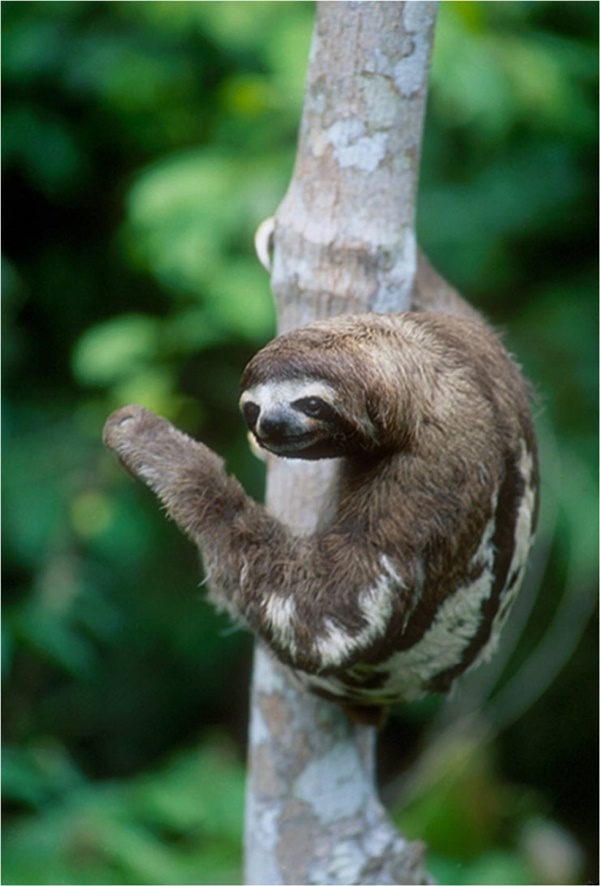 Small Island in Panama has these three-toed Pygmy sloths all around. This Rarest Animals in the World is in huge danger. They are only 79 left in the world according to the recent study. 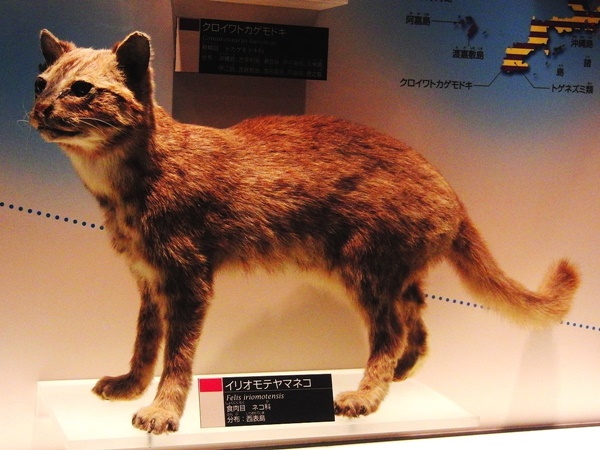 This Colombian species is about to vanish from the earth. This red-crested cat was last seen in the year of 1898 and then in 2011. This little cat is only 18 inches in length. There destroyed habitat is the main reason for their extinct. 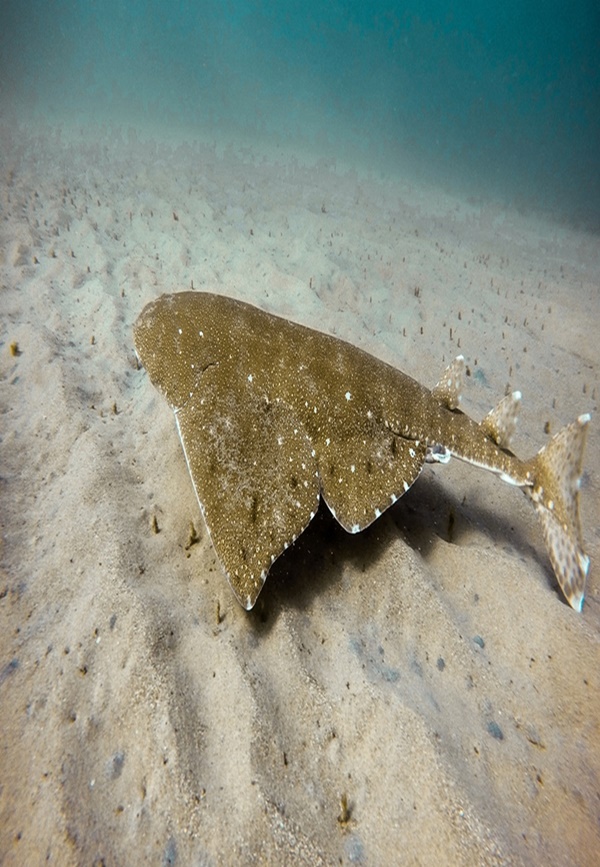 These beautiful Mediterranean species is one among the Rarest Animals in the World due to commercial fishing in the Atlantic Sea. This angel shark swallows small fish survival. It hides in the sand while catching the small fishes. 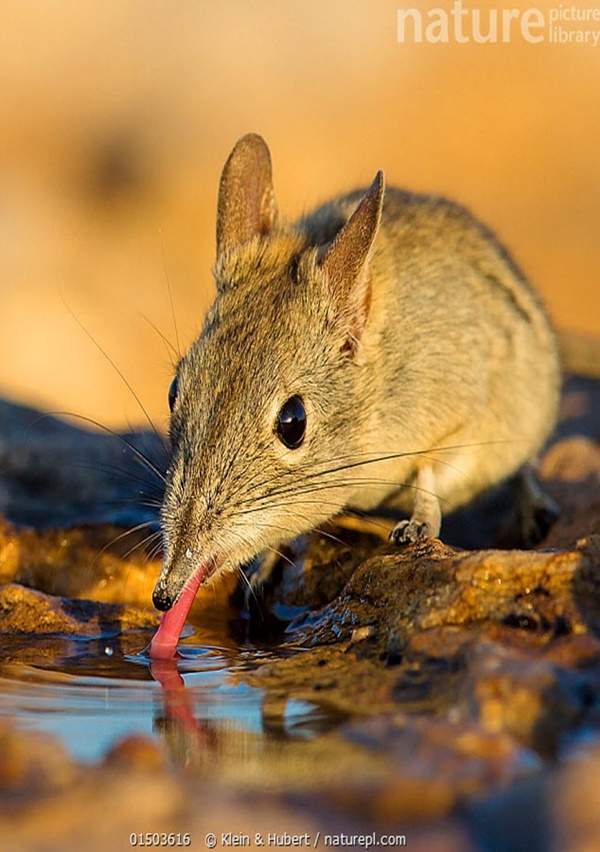 This Rarest Animals in the World is found in Kenya’s forest named Boni-Dodori. Elephant shrews are little species having a small trunk-like elephant. Deforestation is leading to the extinct of this species. 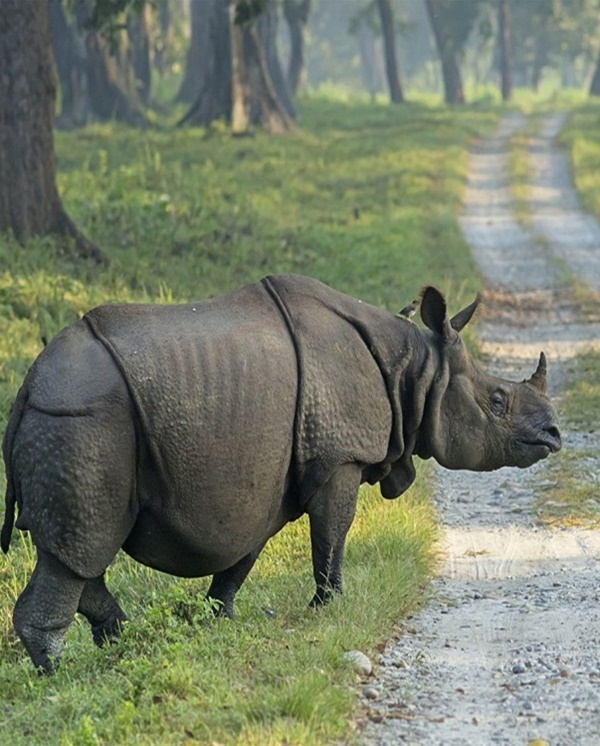 The wild Javan rhino found In Southeast Asia is only 60 in count now. These extinct species are preserved in the National park of Ujung Kulon. These rhinos have unique horns which cost around $30,000 in the market. 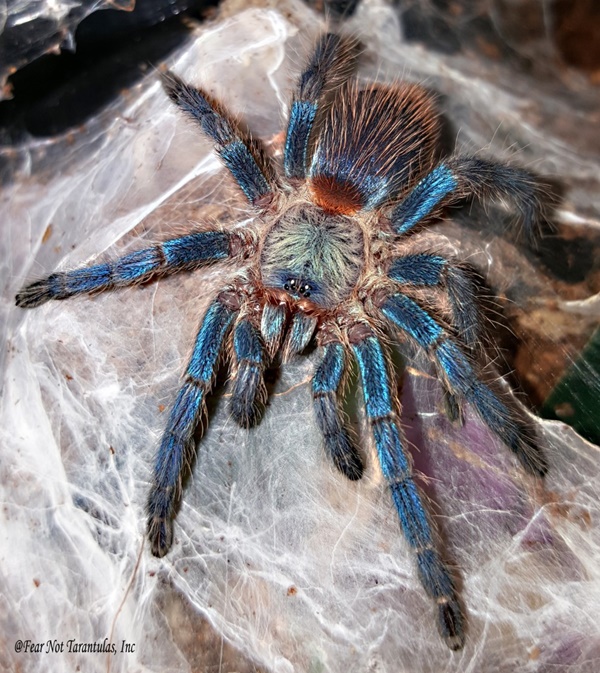 These pretty species is mostly found in Southeast of India and in SriLanka.This Gooty Tarantula is in danger due to civil unrest, firewood collection, and deforestation. 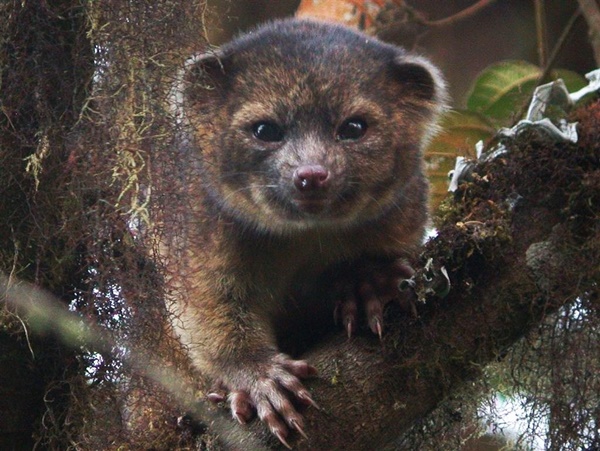 This cute little Durrell’s Vontsira is also known as Salanoia Durelli. It is mostly found in the threatened part of Madagascar. They are particularly found in the Alaotra lake. 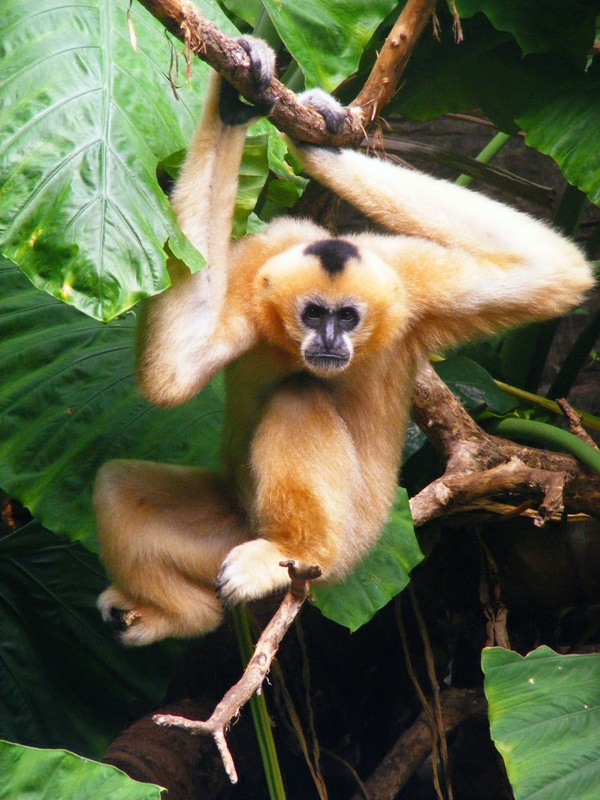 The amazing Hainan Gibbons is about 23 in the world. Thus, they are in the list of Rarest Animals in the World. These Hainan Gibbons are found in the South China Sea only. 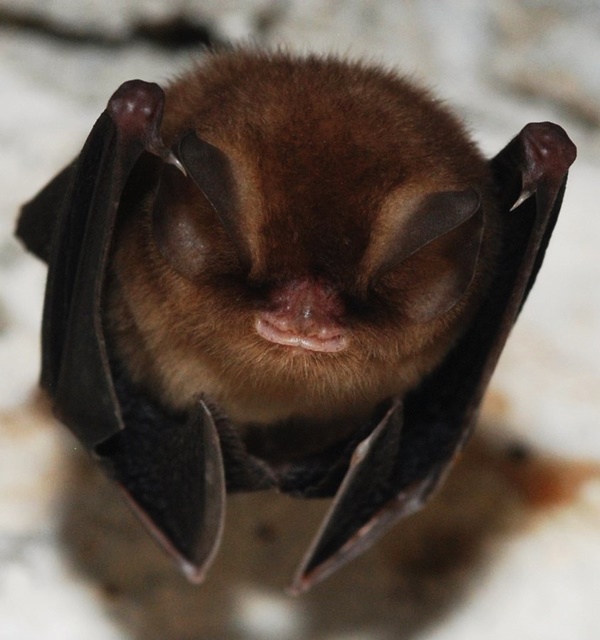 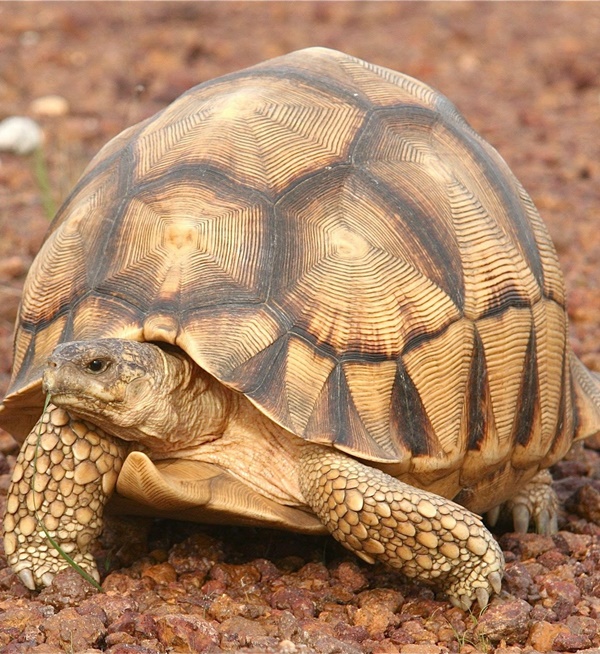 This endangered species of tortoise are counted to be 770 all around the world. They are commonly found in the Baby Bay region of Madagascar. This gorgeous tortoise species is the victim of pet trading which is illegal and strictly prohibited. 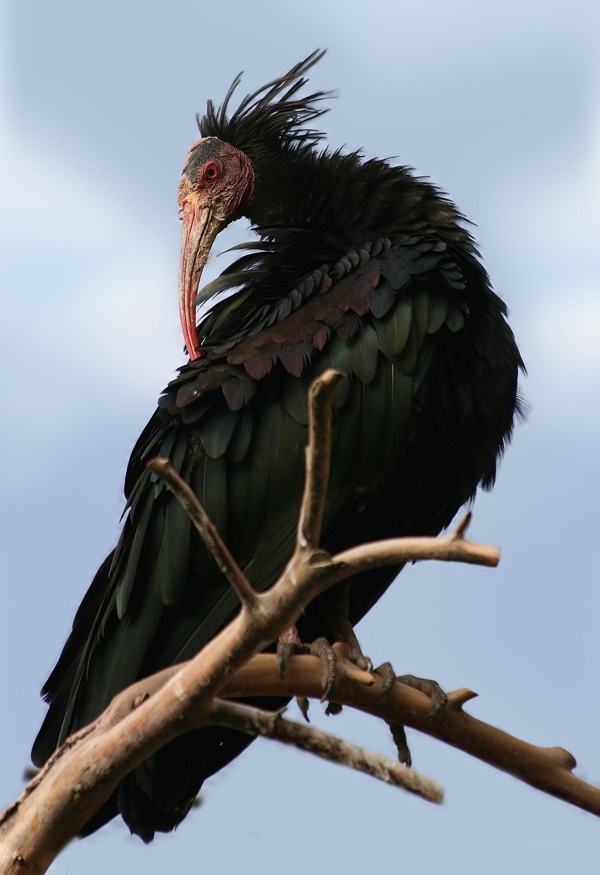 Bald Ibis is found in northern regions having the origin of Syria, Morocco, and Turkey. They are in the list of Rarest Animals in the World because of their hunting and their habitat destruction. 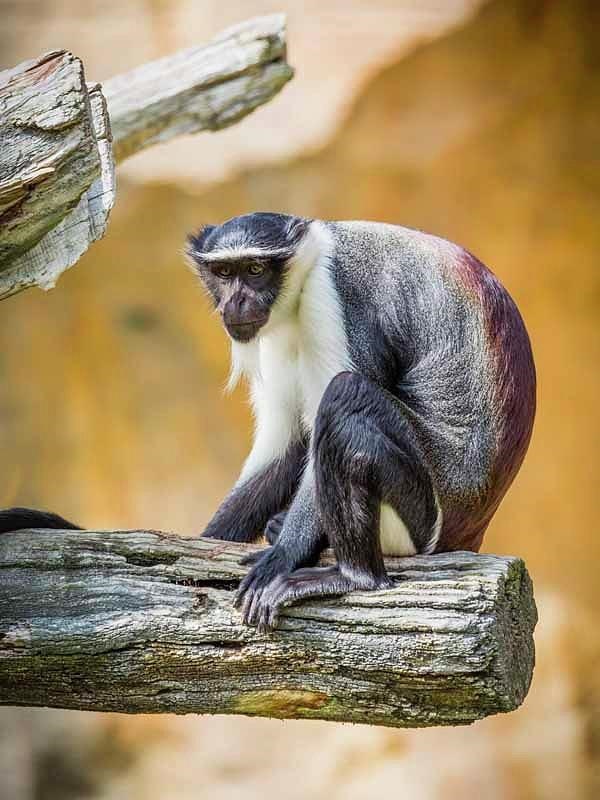 Rollaway Monkeys are found in the forest regions of Ghana. This Black and white species of monkey is an endangered species due to their habitat loss. Such extinction made its place in the list of Rarest Animals in the World.

If you would like to try out macro photography and are looking for some ideas, why are we here for? Of course, to help you with some Beautiful Pictures of Animals Macro Photography stills. 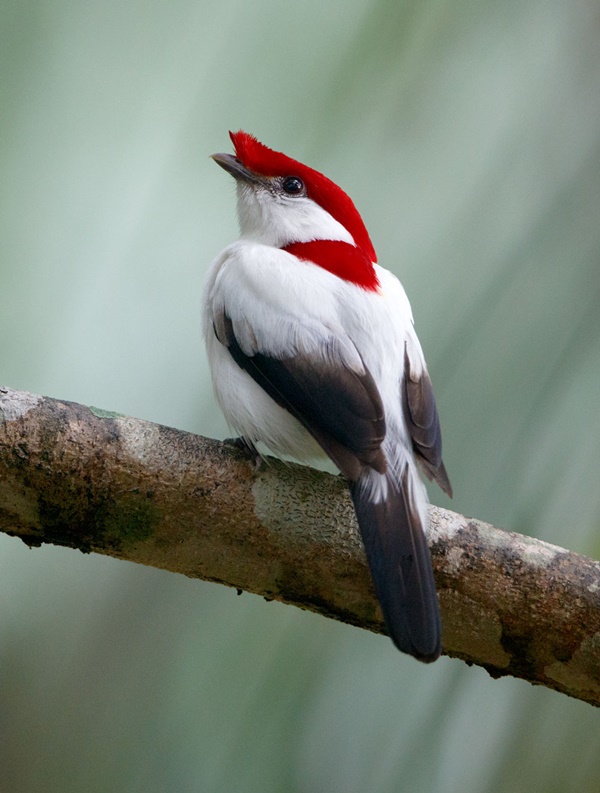 Araripe Manakin is found in Brazil which is only 779 in the world now. Their habitat is disturbed with human activities like agriculture and recreational facilities. These activities have threatened their existence. 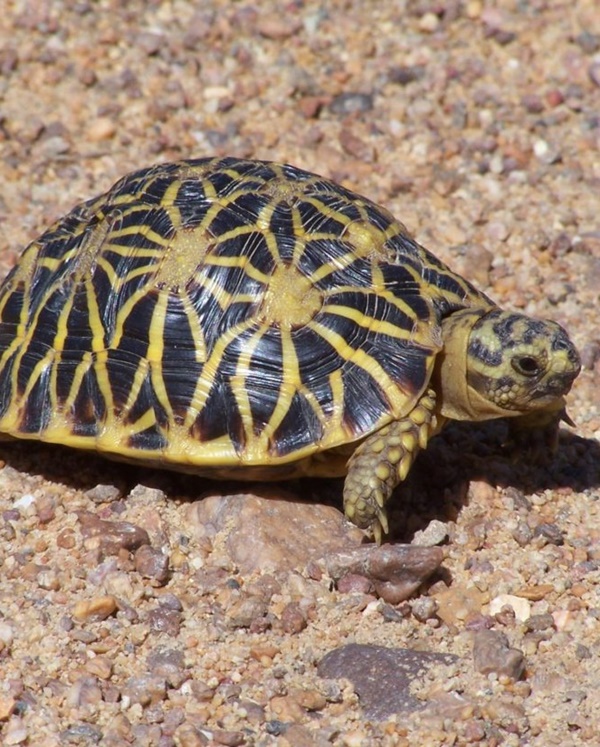 The geometric tortoise has a beautiful pattern on its back which got this species such special name. These are mostly found in the south region of Africa. They are very low in the count which is the result of their habitat destruction. 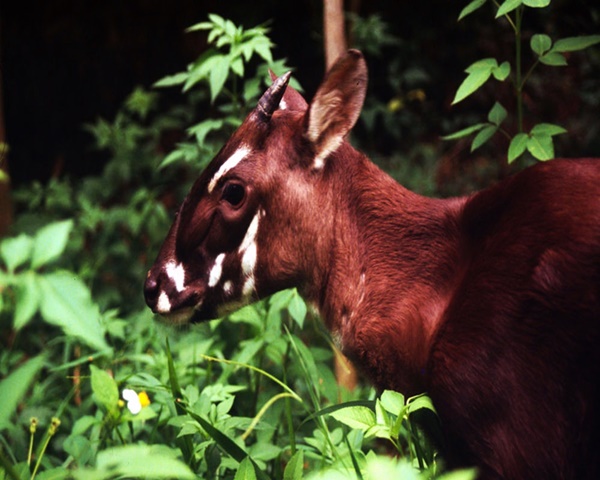 Unique Saola species was discovered in 1992 in the mountain borders of Laos and Vietnam. Their population has declined with the years due to the destruction of their habitat by human activities. 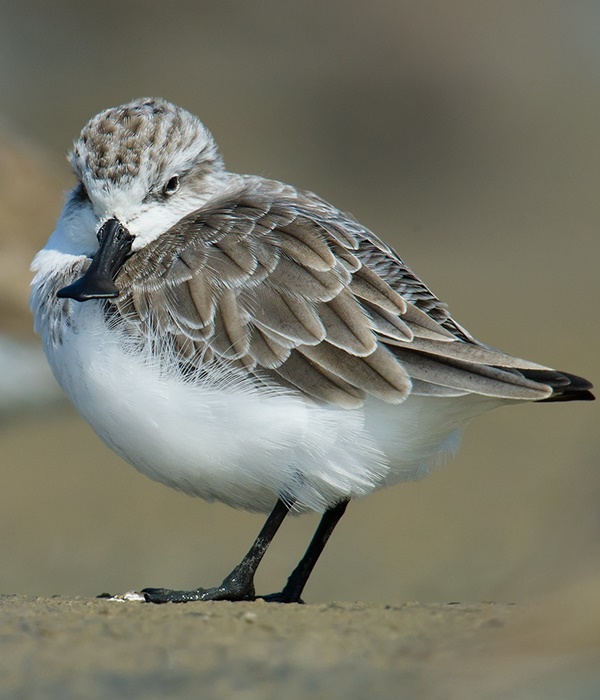 Such special species are needed to be preserved in this world. This sandpiper has the amazing structure of its beak. It has a spoon like a shape which makes this species unique among all. They are in Rarest Animals in the World because of the loss of breeding grounds.

The imagination of that situation already makes you laugh. Animals have a cute face. When it comes to mustache you just can’t even imagine amalgamating a cute face with a mustache. There are some Funny Pictures of animals with Mustaches that will make you laugh or maybe do “awww”. 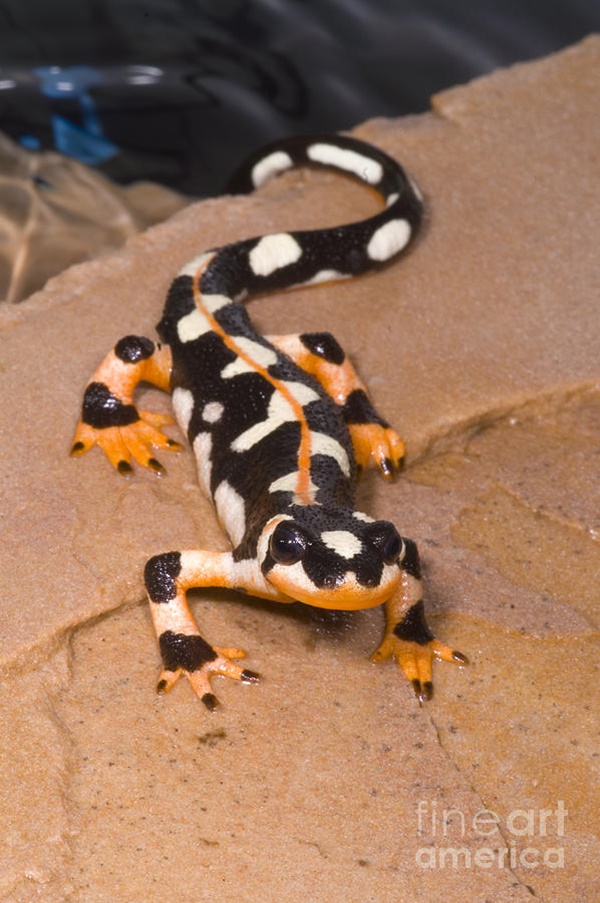 An attractive species of Salamander is found in Iran around the Zagros mountain range. These are the most popular species in pet trading having a high market value of $300. 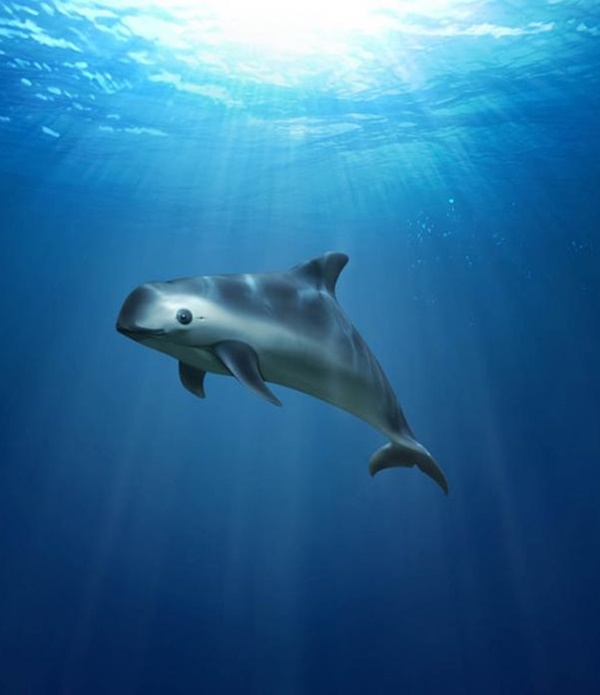 Mexican Vaquita is the smallest species of dolphin in the whole world. Due to the fisherman activities like gillnet usage, this species is decreasing rapidly. 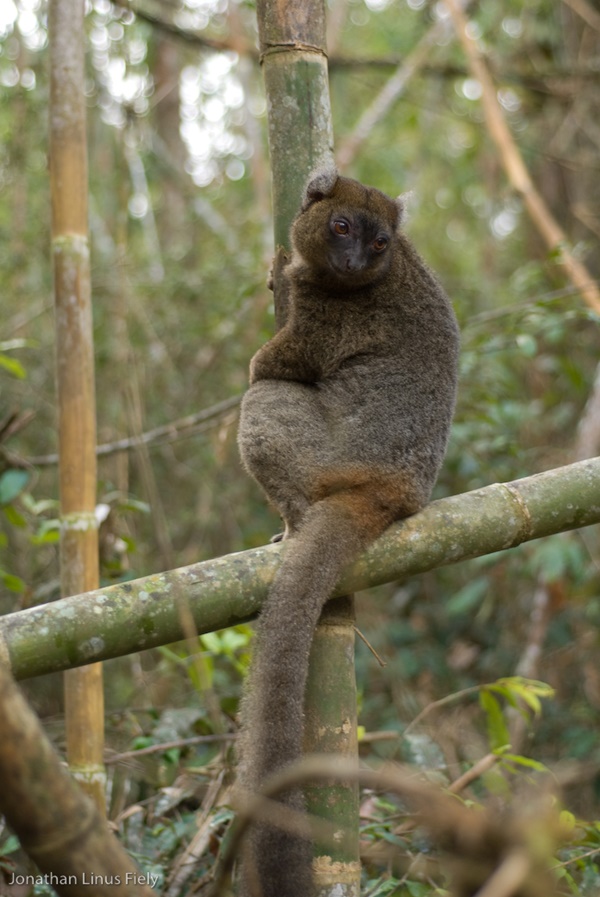 Greater Bamboo Lemur is commonly seen in the rainforest of Madagascar. Expanding agricultural development and illegal mining is declining their existence. These Lemur species eat bamboo which gave them this bamboo lemur name.
If these surprises weren’t enough, read further to have a look at some of the Pictures of Animals with their Favorite Food.

You must know some of the species alive on the earth but there are millions of unknown species in the world. Above listed species is the Rarest Animals in the World which you might see in photos only. These animals are rare, cute, scary but extraordinary from the other ones. Move over your known room for these unique and rare species to know them better.