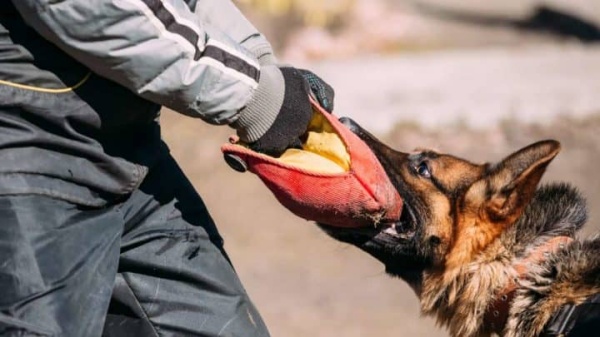 Are you aware of the animals having the strongest bites and jaw strength? It indeed gives you an image of the fierce, deadly and nerve-wracking creatures who could exert a very high biting force. Before starting with the list of top animals with the strongest jaws in the animal world, it is worth getting familiar with some interesting facts.

Excited to learn about the fascinating animal breeds that have powerful jaw strength? Let’s delve into the animal kingdom and handpick some of the exceptional animals who could hurt you hard!

Animals with the Strongest Jaws in the Animal World 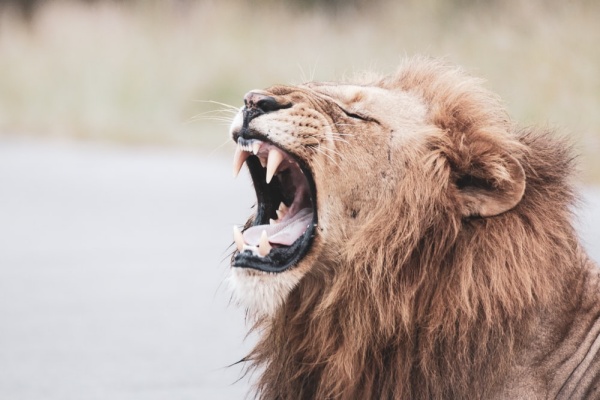 Do you know that a lion can bite with the force of 650 psi when angry? It would wrench your bones and crush them into pieces. The king of the jungle is known all over for his solid and impactful jaw strength. However, it is still less than the ferocious tiger or jaguar. Lions are mainly known for their pride and could hunt with big prey like elephants or buffalo. Their big masculine faces and massive jaws make it easier to target the prey quickly. 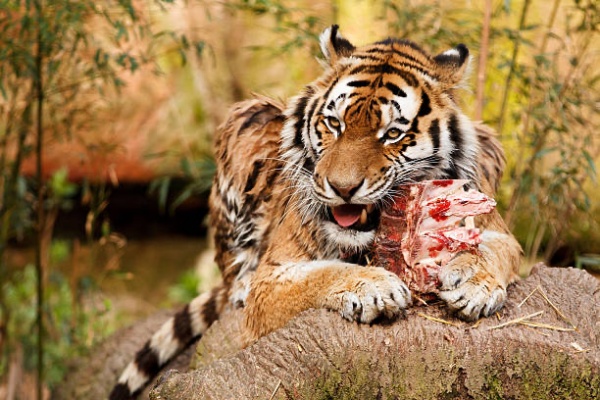 With an eye-popping bite force of 1050 psi (pounds per square inch), Tigers hold a top position when it comes to animals with the strongest jaws. As there are many types of such big cats, the Siberian Tigers weighing 933 lbs are the largest in the world. They are vigorous and faster than the lions. Talking about their strong jaws, they hold a double-strength that a lion has. Tigers are solitary animals, and they prefer pouncing on their prey alone. The mighty big cat is an apex predator who intends to attack when not in a good mood. An African Hyena also has a very strong jawline and could give a shattering bite with a force of 1100 psi. These hyenas feed mainly on the animal leftovers, and their core idea of searching for food is hunting. The powerful jaws of the spotted hyena make other animals envy them, and even tigers or lions prefer to keep a distance from these vicious creatures. They prefer living in social groups known as clans and aim for bigger prey like the rhino, cape buffalo and wildebeest. Hyena can gulp on the entire prey without any bones left. A popular subspecies to the brown bear having a strong bite force of 1200 psi also ranks amongst the animals with the strongest jaws in the animal world. This bear roots in North America, and they are gigantic creatures of 7 ft height and an approximate weight of 800 lbs. Apart from big size, they also have long claws and strong jaws that could even crush out the iron skillet. They are aggressive, and you need to be vigilant about getting into their territory. 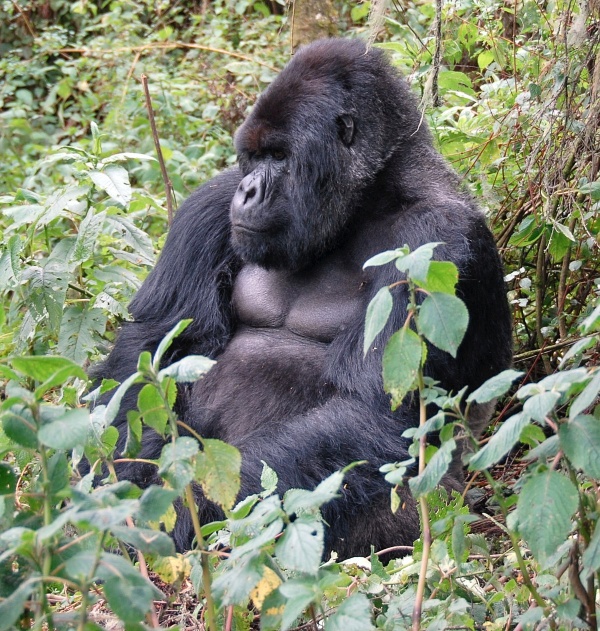 The jaw strength of these sharp canine animals is evident from the bite force of 1300 psi. They are around 1.73 m tall and would not leave the predators if they tried to invade their personal space. Despite such a massive strength, they feed on plant roots or barks. But they are always set to combat any external threats easily. Jaguar is also a big cat with massive jaw strength and a phenomenal bite force of 2000 psi. This is around two times more powerful than that of a tiger. Their strong jaw muscles are enough to bring any prey they desire into their diet list. Jaguars hold their prey with skill and quickly crunch the strong turtle shell over the head. Beware of these fierce and furious animal species! Along with a super heavyweight of 1825 pounds, Hippopotamus also have strong jaws, evident with their bite force of 1825 psi. An insight into their huge mouth indicates their big canines and prominent incisors. Their average size is almost 1.8 ft and 1.4 ft, respectively. Hippos can grind you down with their sharp teeth and combat all types of external threats with ease. Short legs and stocky look makes them look dull, but they can be unpredictably aggressive at times. African hippos are pretty dangerous in that term. 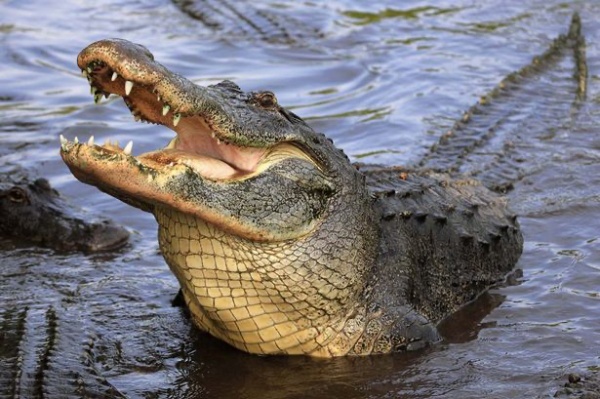 The swanky reptile makes it to the list of animals with the strongest jaws in the animal world. With a strong bite of 2125 psi, the American alligators can quickly tear the prey and crunch them into pieces. A full-size alligator has around 75-84 teeth that keeps getting replaced at times. Their powerful jaws and strong muscles are sufficient for a mouth shut. It’s unbelievable to identify these creatures with the most powerful bite force of 3690 psi. The Nile crocodiles have around 40-60 teeth and are almost 20 feet in length. They usually feed on crabs, turtles, birds, fishes and water buffalos. Imagine the intensity of jaw strength these creatures hold to catch and kill the prey!

Animal bites and jaw strength are dependent on several factors like teeth alignment, shape, gender, age and biting instincts. Suppose you compare human bites with those of animals; it’s pale. Hopefully, the above information has given you a detailed insight into the animals with the strongest jaws in the animal world!