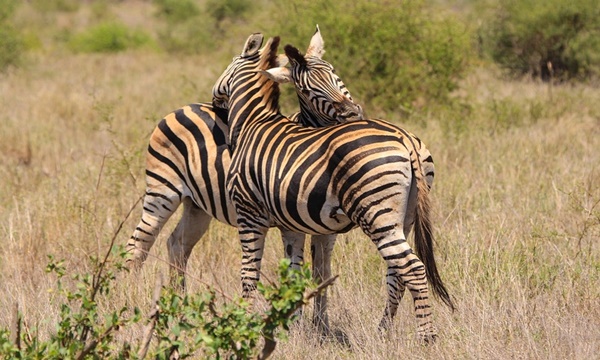 That’s how the world evolves time and again. Two creatures come together, and when they mate, a newborn is soon expected in the world. That’s life cycle explained in simple terms. When a male and female come together and mate, their hormones interact in the body of the female to give birth to a new offspring of their own species. Now, while this holds well for humans, it also holds true in the animal kingdom. You obviously are aware of the fact that not all living things are humans. There are humans, then there are plants and animals that are also categorized as living creatures.

Animals, just like humans follow the same science behind mating. However, they may have their own way and timing of mating – but the whole logic of male and female remains the same. Now, has it been easy to woo a female? Be it amongst humans, or in the kingdom of animals – the whole concept of wooing a female is always quite a task.

Psychologists suggest that is you are suffering from any mental illness such as depression, anxiety etc. spend more time with children. However, here we have Amazing Pictures Of Baby Elephants Enjoying Their Moments will also have the same effect on you. 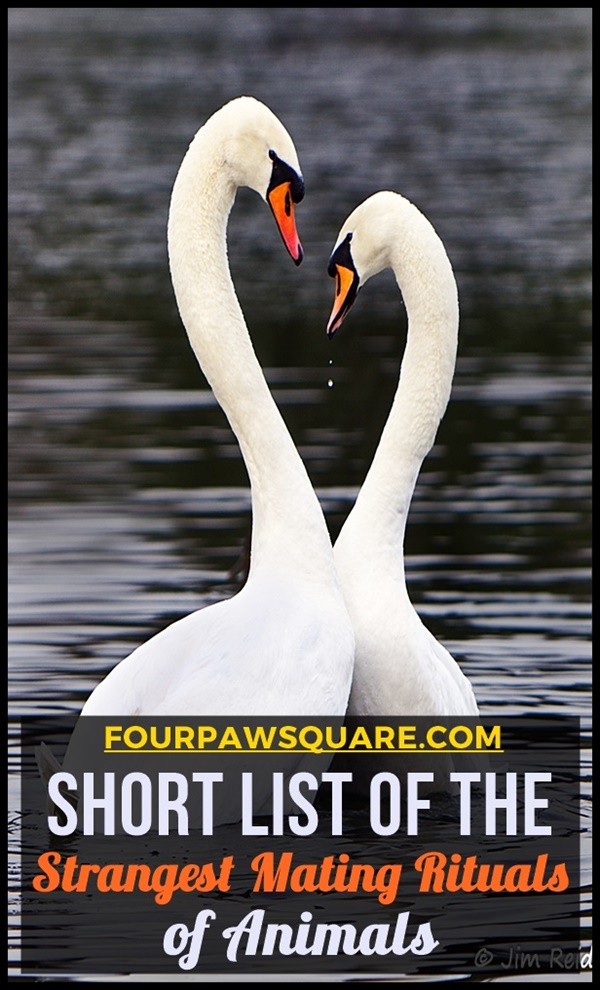 Short List of the Strangest Mating Rituals of Animals 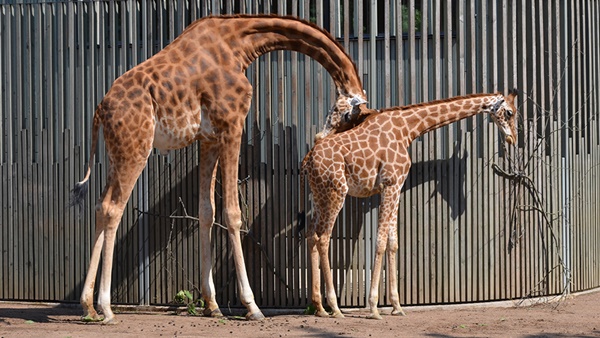 The male ones want to be very sure that the female giraffes are ready to mate. To check this, they rub their head continuously on the back of the female giraffe. They do this until the female pees. Then, the male drinks the pee to check if they are really heated enough to mate. 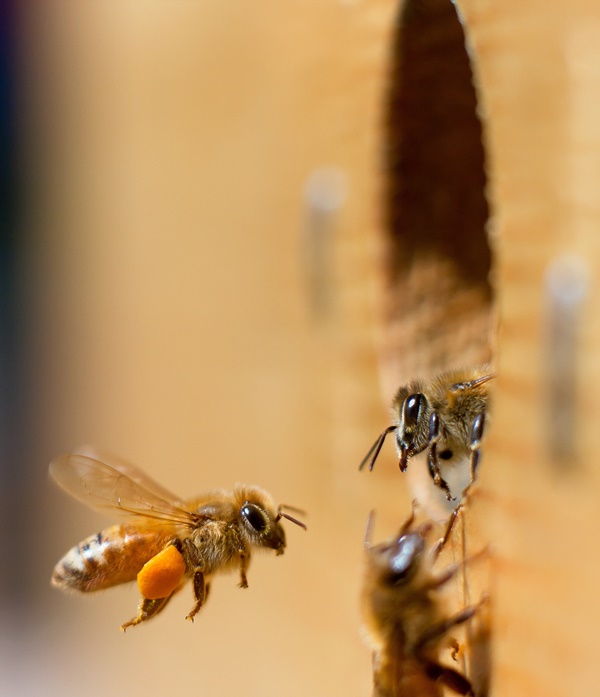 If you thought mating between a chaos or fight is just not possible, then honey bees beat that thought right there. The strange fact about their mating is that they tend to mate during a fight. Also, once the mating process is completed, the male honeybee dies soon, as their reproductive organs are ripped and are left in the body of the females. 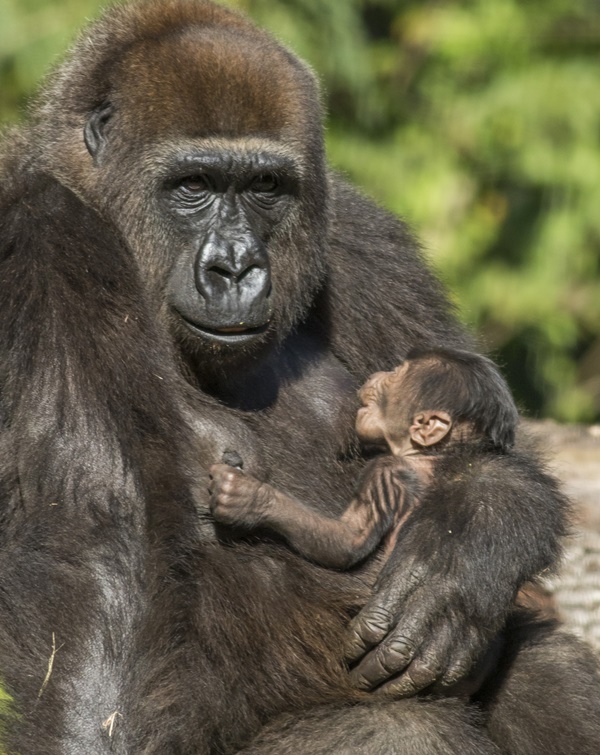 Among apes, the strangest mating ritual is for the species called Bonobos. While one has always considered the mating ritual to be quite a private one, they believe the other way round. It is more of a social activity for them. These animals are always in some kind of mating activity. In fact, not only men and women but mothers and offsprings also enter into some related activities and there is no shying away from it.

Monkeys are actually harmless, there are some species of monkeys that can be dangerous. Thus, it is extremely important for you to be able to differentiate them from each other, and then decide which, among the small monkey breeds you can have as pets. 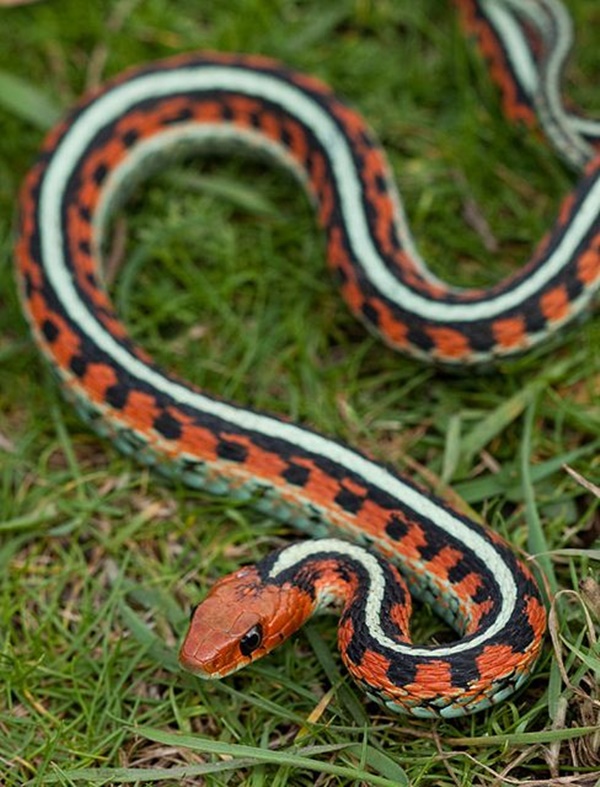 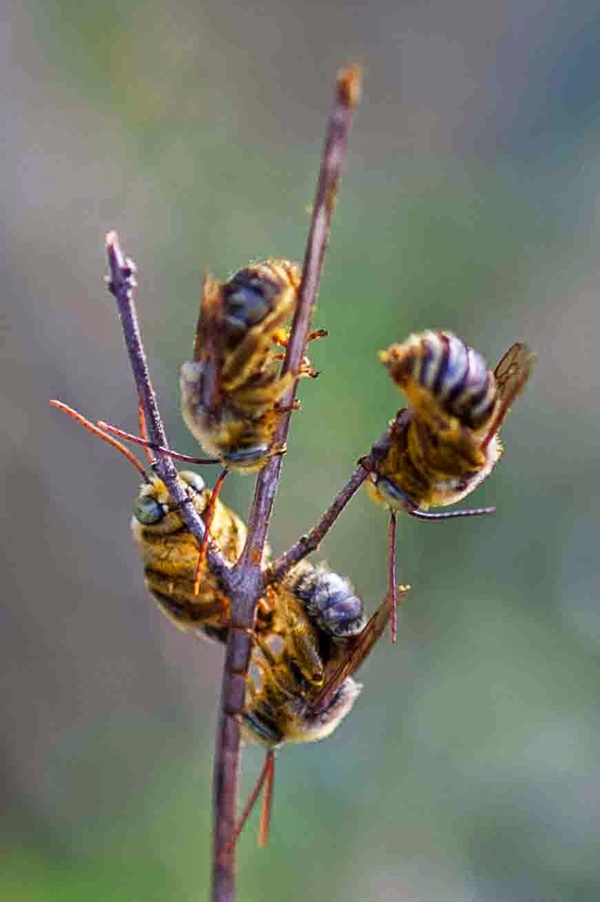 The male bee believes in the insemination process. The male finds a partner and then inseminates them in the abdomen and only after that, the mating process begins. Also, if the bed bees do not find a female partner, or do not find them attractive, they go ahead and mate with male bed bees as well. However, while mating with males, they will not have any reproduction or offsprings – just like in humans. 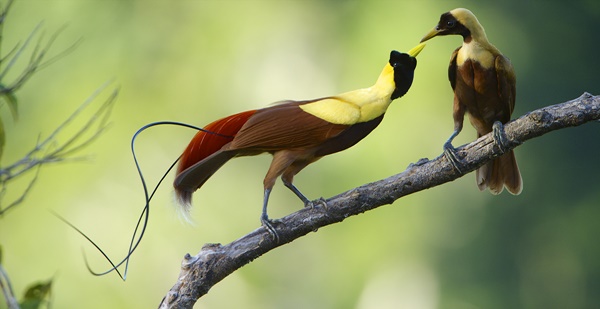 When a male bird wishes to mate, they try to attract any female bird that they can get. To succeed in this, they spread their feathers and dance to the content of their heart. Now, this dance is not just a regular one – the females use this to judge the male’s ability to mate. The females have a look at the dance performances of a lot of male birds and then depending on the best one, they choose their mating partner. Also, the color and quality of feathers give a lot about the health of the male bird, which is also a deciding factor for the females. 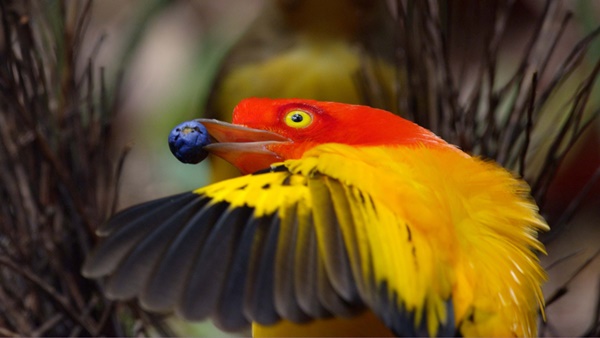 Well, the females are just not impressed when the males come to them seeking for mating. They want to be impressed and attracted to. To be able to grab this attention, males use bower (similar to bamboo sticks) to decorate the environment. They also make use of flowers, twigs, and leaves. The females will go through a lot of such decorations and will finally mate with the one that has the best décor. 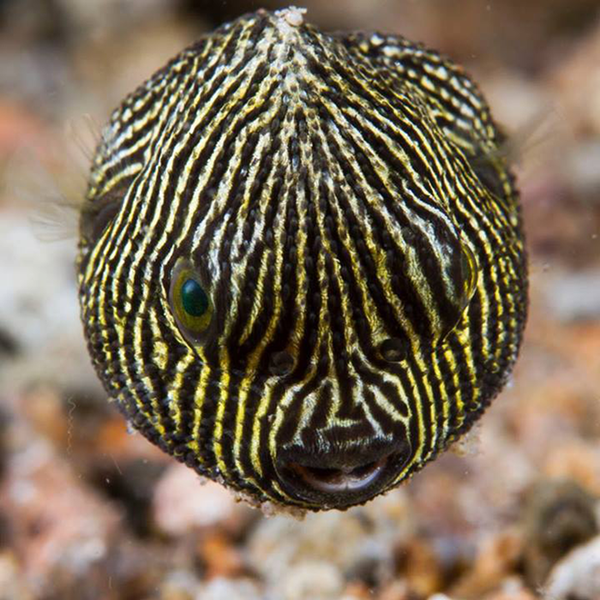 They don’t like to sit back and wait! So, the males instead start to create symmetrical patterns. They do this in the sand, and the diameter of the patterns can vary. It probably takes days for the male to come up with creative and innovative patterns. Once the patterns are created, the female fishes have a look at them and take their decision. If they are happy with the patterns, then they lay their eggs in the middle of the circled pattern. 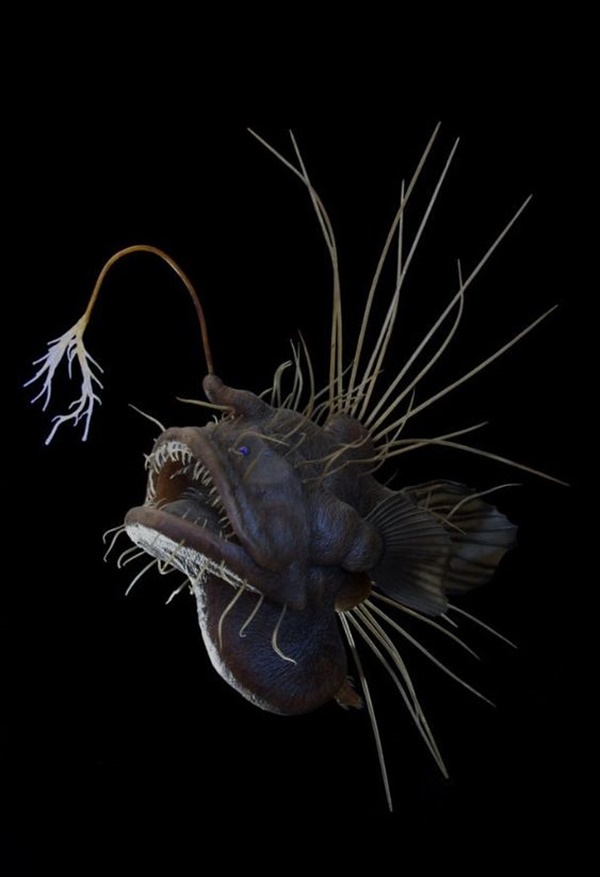 They connect their circulatory systems to each other! Yes, that’s right. Since these fishes are found deep within the oceans, they find it very difficult to find an opposite gender to the mate. They use their antennas to find a match for mating. Once they are able to find another gender, they tend to stick together for a long period of time, so that they can mate whenever they want. The male bites the female so that they can stick around together. Over a period of time, they mate and connect their circulatory systems to reproduce. 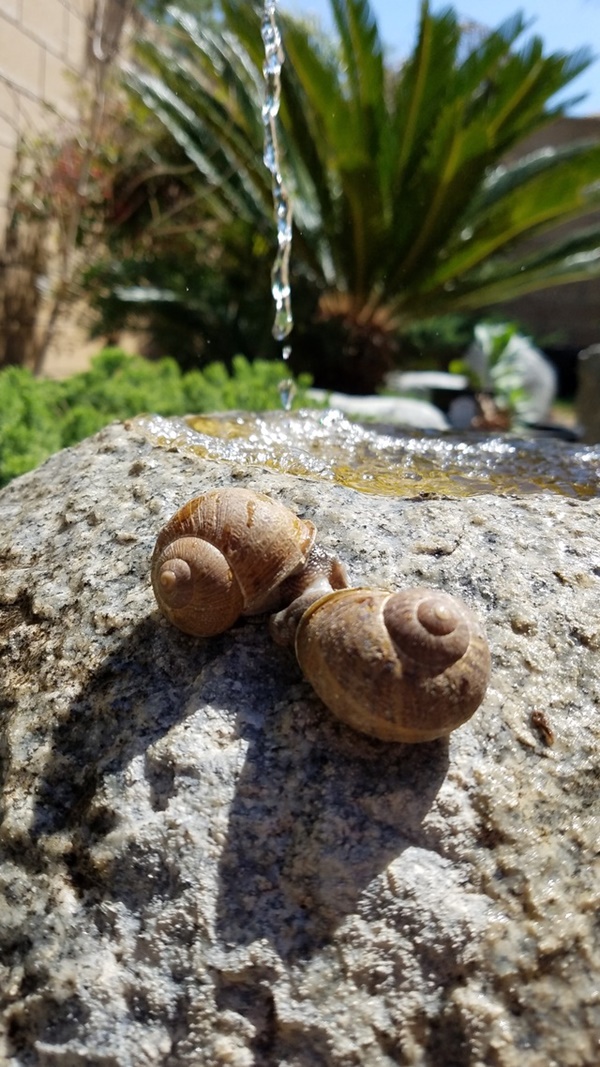 They have a very interesting organ system. Each Garden snail has both male and female reproductive organs. Now, while mating, it can get quite confusing, as one would not know which organ is being used. Hence, both the snails are impregnated while mating. One snail injects the sperm in the other snail, and that’s how the process happens. This process is called the love dart injection.

Here we are with 10 steps to understanding How to Identify Mutt Dog Breed.

While the above is the Short List of the Strangest Mating Rituals of Animals of some of the most common animals we see around in our daily lives, there are a lot more mating rituals for other animals too. In fact, every animal follows his or her own ritual.