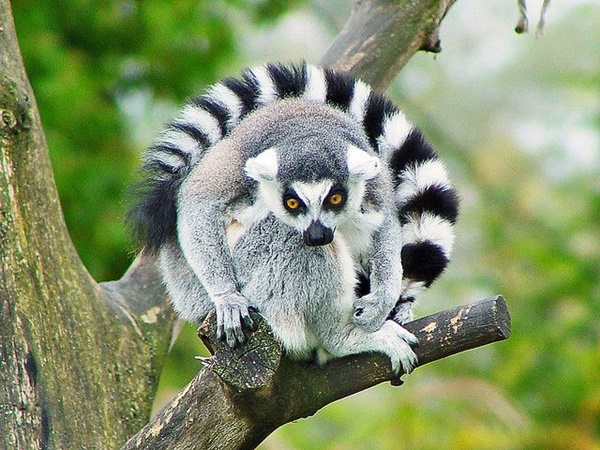 Children are like clean boards. While you they learn all that you teach them, they are also quick learners. It is said that children tend to learn quickly and remember a lot as they are growing. Usually, from the age of 4 kids start to remember things and that is why, it is always suggested that you maintain a lot of positivity in and around them, so that they remember the same for a long period of time.

Crocodiles love to stay in the swamp and are the largest of the reptile family that loves to live in salt water. This magnificent reptile species is often confused with alligators hence you were in much need of these Easy To Remember Crocodile Facts For Kids.

Once you enrol your kids into play schools or for that matter, even in preschools – they begin to see another world altogether. They are taught alphabets, animals, birds, colours and what not! Language and numbers are still fine but imagine the options they have when it comes to the animal kingdom. There are so many animals and birds and within those – the variety of species with undeniably interesting yet Easy to Remember Ring Tail Lemur Monkey Facts for Kids. 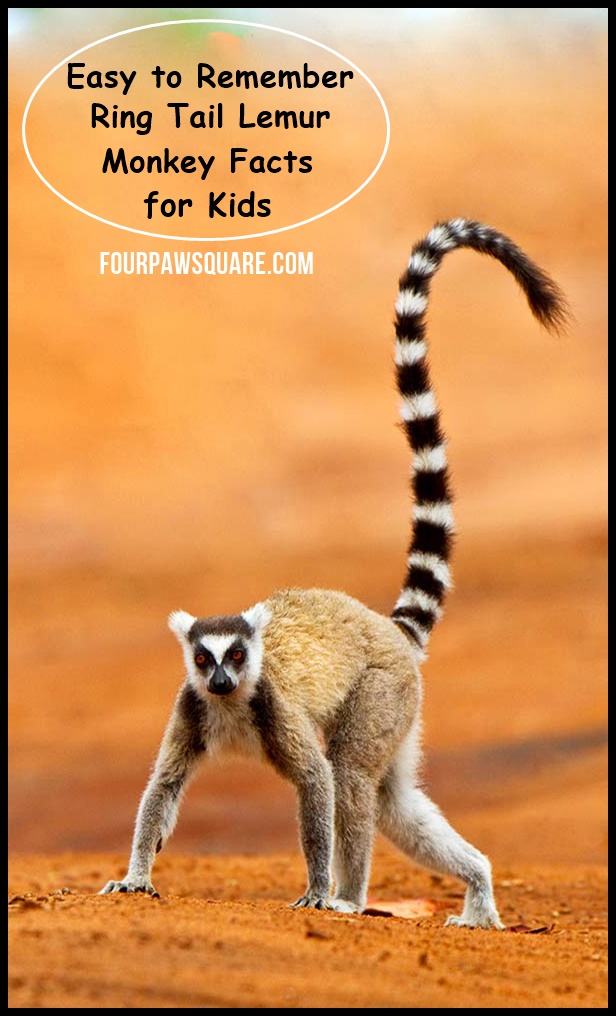 Among all the choices of learning, especially within animals – the ringtail lemur monkey is definitely going to grab a lot of attention, not only of the kids but also of yours, as parents. Wondering why? Well, as we can understand from the name – they are a species of monkeys who are only found in the Madagascar island.

These monkeys live in the dry forests and bushes that linger around the Southern part of the island called Madagascar. They have grey fur, which can appear to have slight brown highlights when seeing from specific angles. The reason why they become the talk of the town easily is due to their distinctive tail. It is in the shape of a ring, that is striped with black and white colours. You may not be able to distinguish between a male and female lemur monkey through their physical appearances.

Grabbed enough attention and you would love to pass on some fun and interesting facts about these monkeys to your kids. Then, presented below are some Easy to Remember Ring Tail Lemur Monkey Facts for Kids that your kids are going to love –

They Have Two Tongues 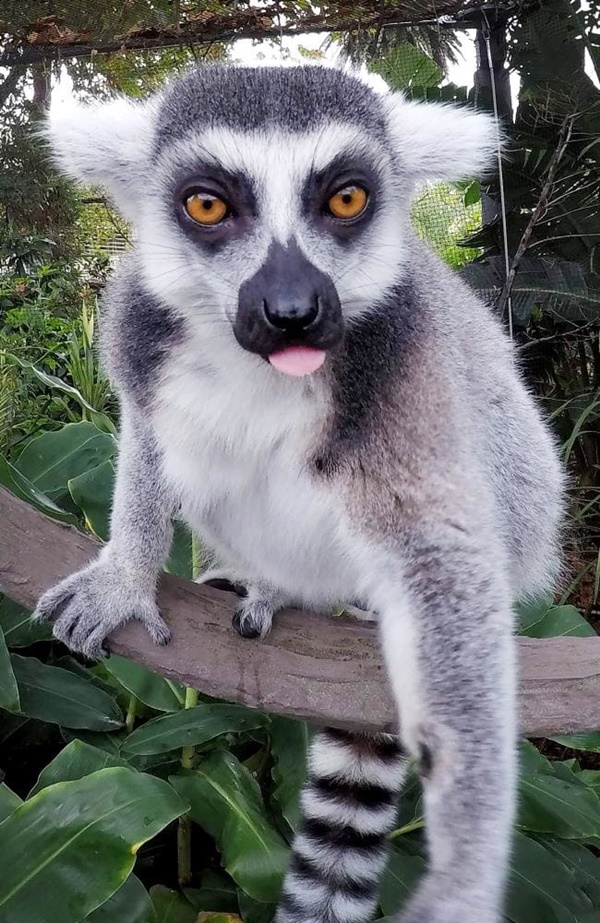 Oops! Strange right? But it’s fact. They have one tongue for the basic need – eating and chewing. The second tongue is hidden under the main tongue. The idea behind having the latter is for cleaning. They use it for grooming other lemurs.

They Do Stink Fighting

When lemur monkeys have rivals, they use their smell to tease others. They put their smells onto the bottoms and their tails and then wave it at their rivals. All the monkeys do the same and thus, it is called the stink fight.

They Live In Groups 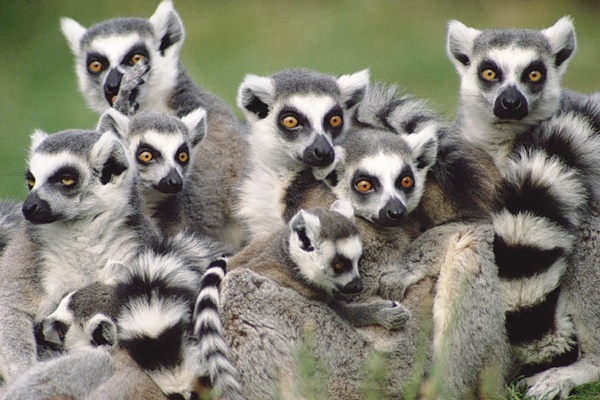 The Mother Carries The Newborn For A While 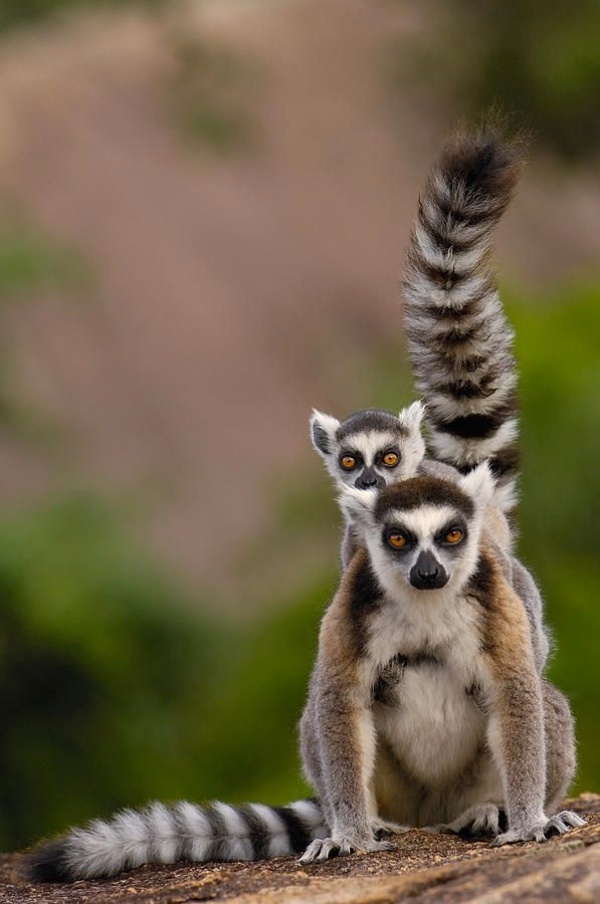 Like a lot of other animals, the mother carries their baby for about 1 or 2 weeks. They are carried on the chest of the mother and they weigh less than 100 grams while they are being carried.

They Are Early Hunters 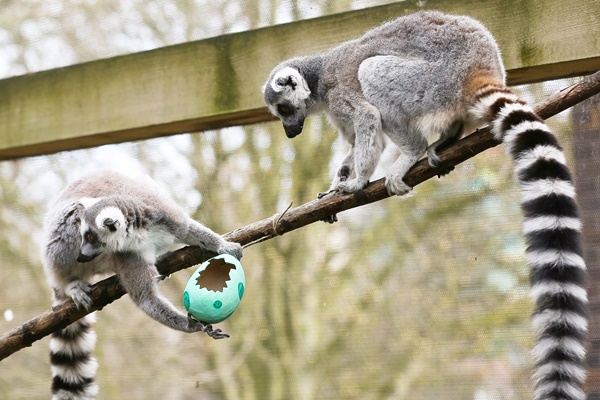 It is a fact that once the monkeys are 2 weeks old, they are capable of hunting on their own. In fact, just within 2 weeks, they can start consuming solid food and can have their own hunts as well. However, while they are capable, they are still accompanied by big monkeys till 5 months.

For the animals, the attraction law is not as tough, and the males have thus, eventually developed mating rituals for their own species. Not all of them are very common or obvious, and here we bring to you a Short List of the Strangest Mating Rituals of Animals.

They Generally Live On The Ground 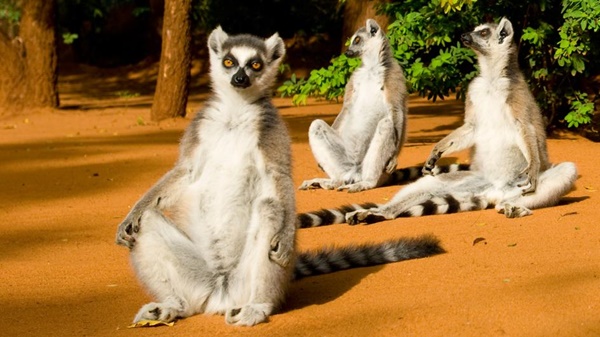 Unlike other monkey species, the ringtail lemur monkeys like to live on the ground rather than trees. That is why you will find that they are found on an island where they have tons of bushes and greenery. However, they are capable of climbing as well. While they walk on the ground, the keep their tail high up in the air, so that members can see each other and thus, they stay together.

They Communicate Via Scent 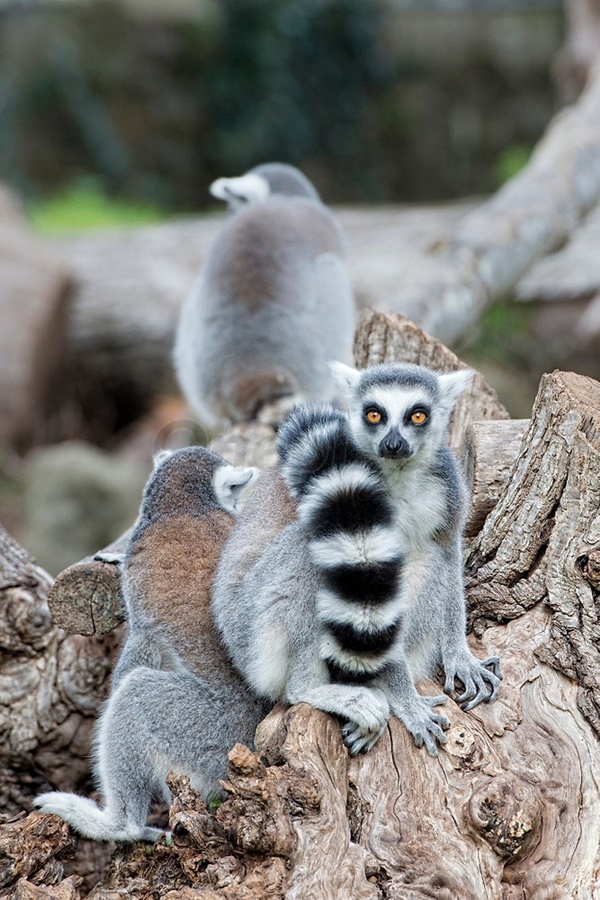 This species can howl and chirp. Yet, they also can communicate with each other through smell and scents. They use this special characteristic when they want to communicate danger or something private. As a matter of fact, the monkeys use communication via scent to mark their own territories as well. 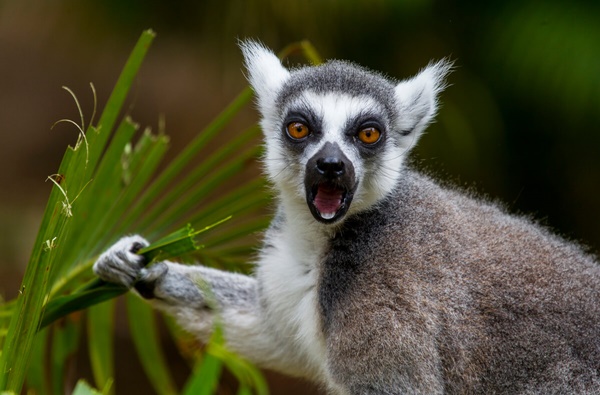 Their Latin Name Is Catta 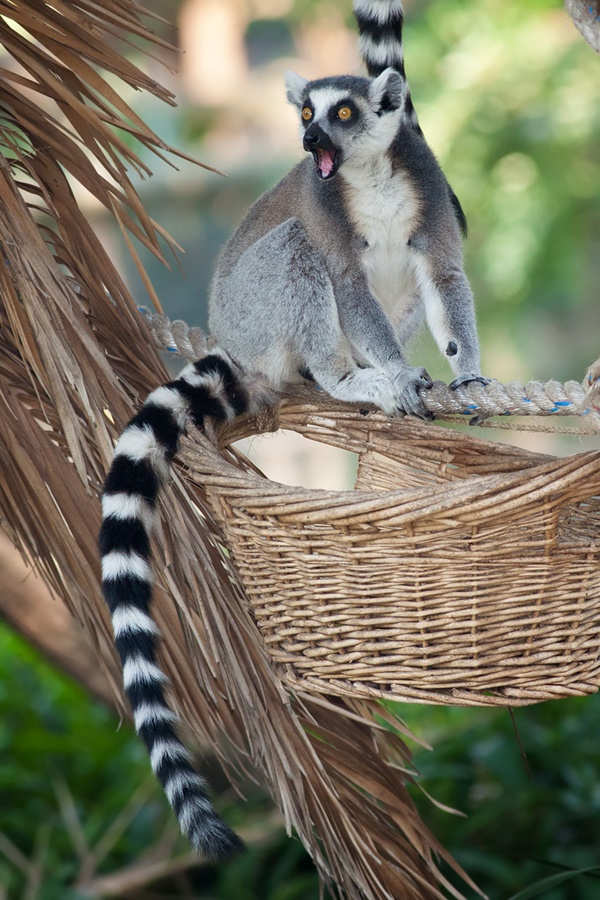 This species has a lot of other names in different languages, but the one that stands out is Catta, which is their Latin name. They have this name because their appearance is very similar to that of a cat, and hence they are called Catta. When you look at them from far, you may get confused as their eyes, and build is the same as a cat. However, the giveaway is their tail – which is striped black and white.

Their Tail Is Longer Than Their Body 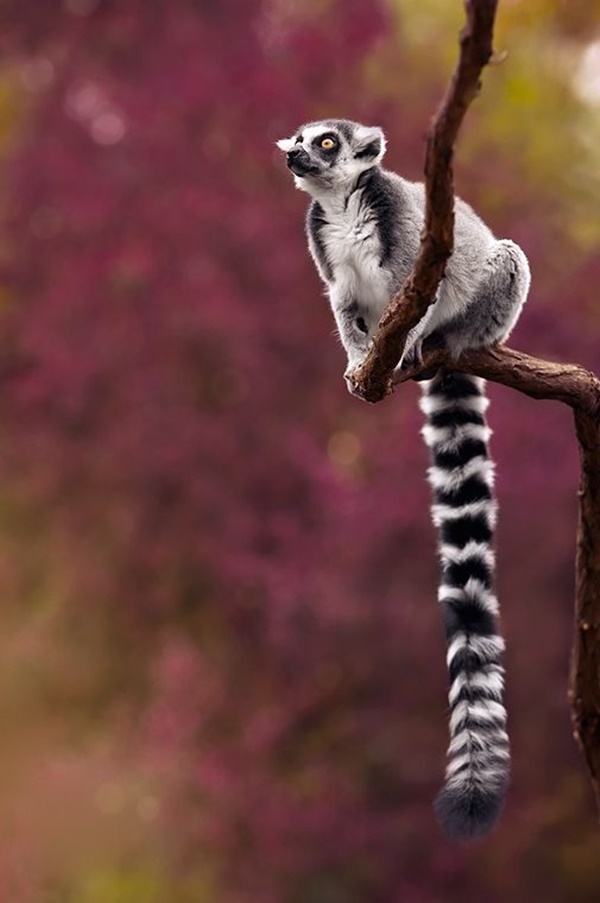 Yes! That is right. The tails of the ringtail lemur monkey are bigger than their body. When we say this, we are talking about length. In fact, it is in the shape of a ring from the end, and sometimes you may fail to notice how big the tail actually is. An average monkey’s body size is 17 inches and their tail is as long as 22 inches.

They Are As Huge As A 6 Ft Human 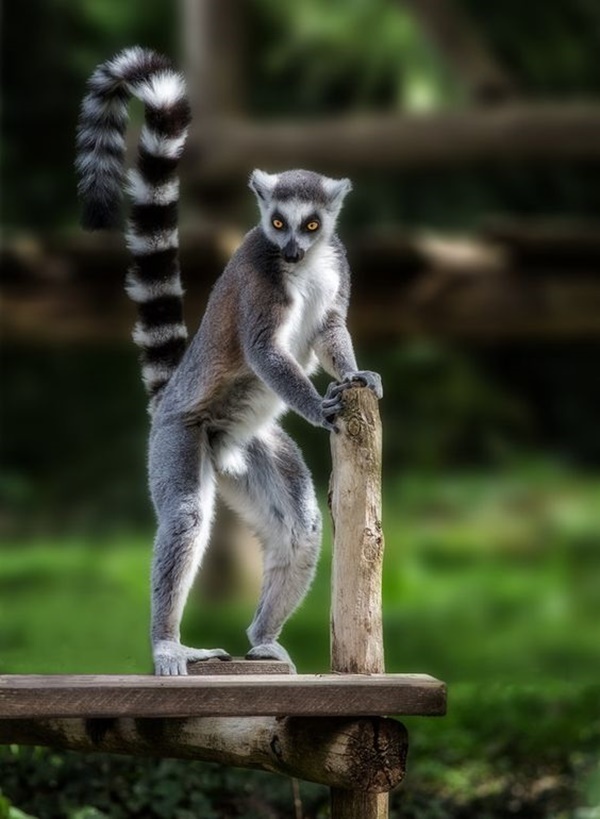 There are a lot of monkeys in this species that grow larger than 6ft. Yes, that is right. In fact, these monkeys have a lifespan of about 18 years. While they are so huge in size, their weight ranges somewhere between 5 to 7 lbs only. 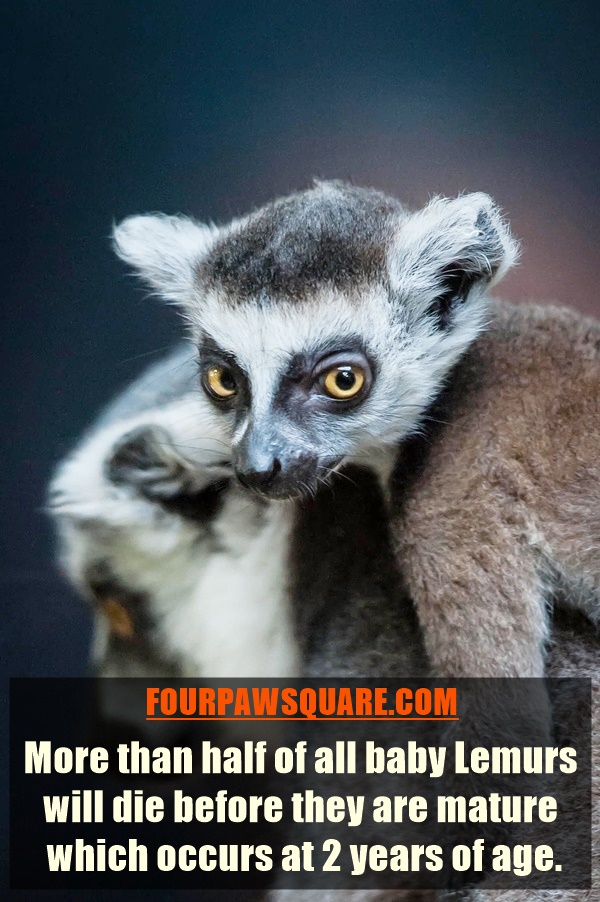 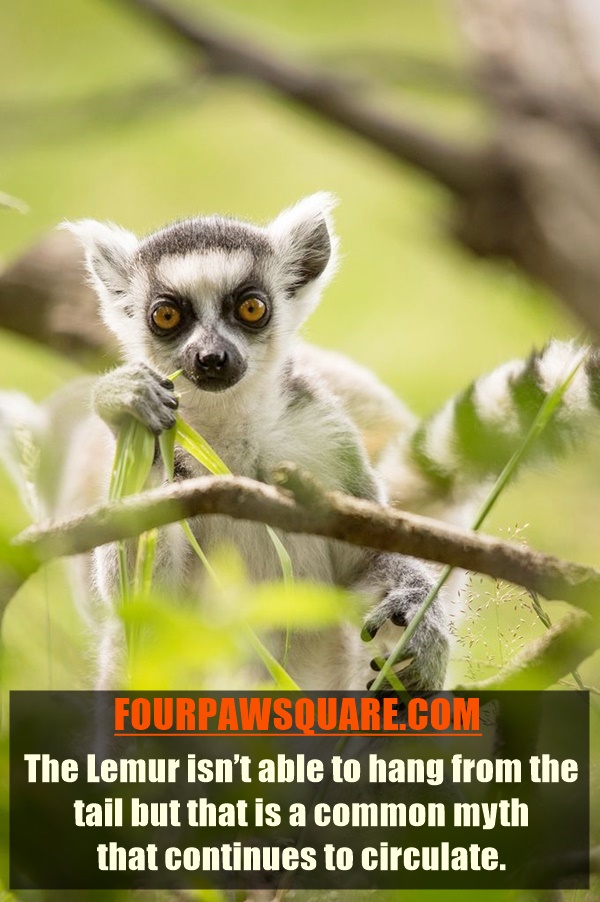 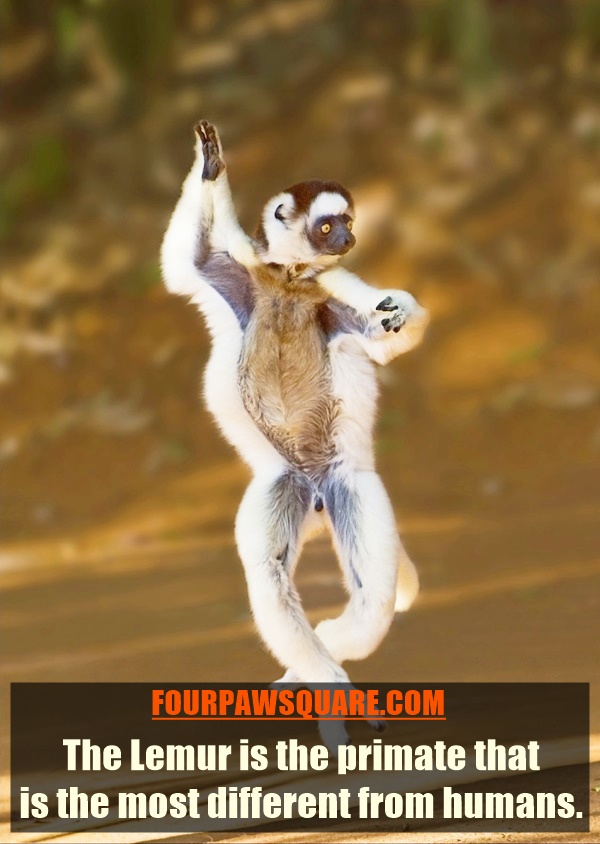 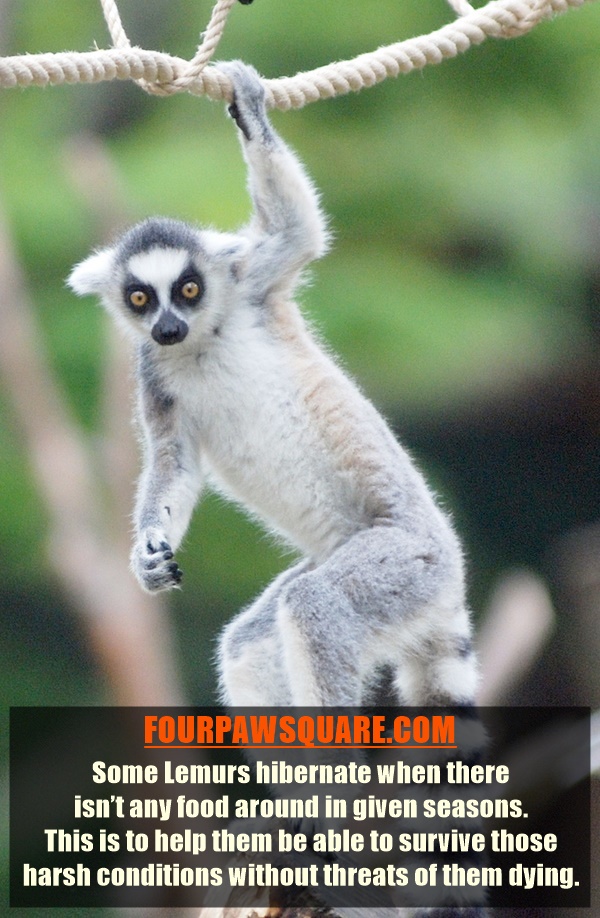 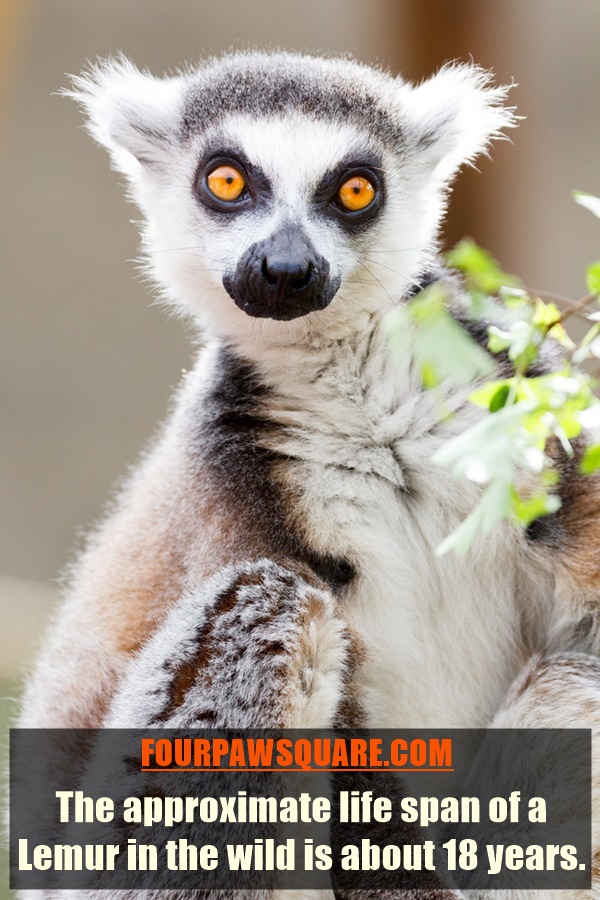 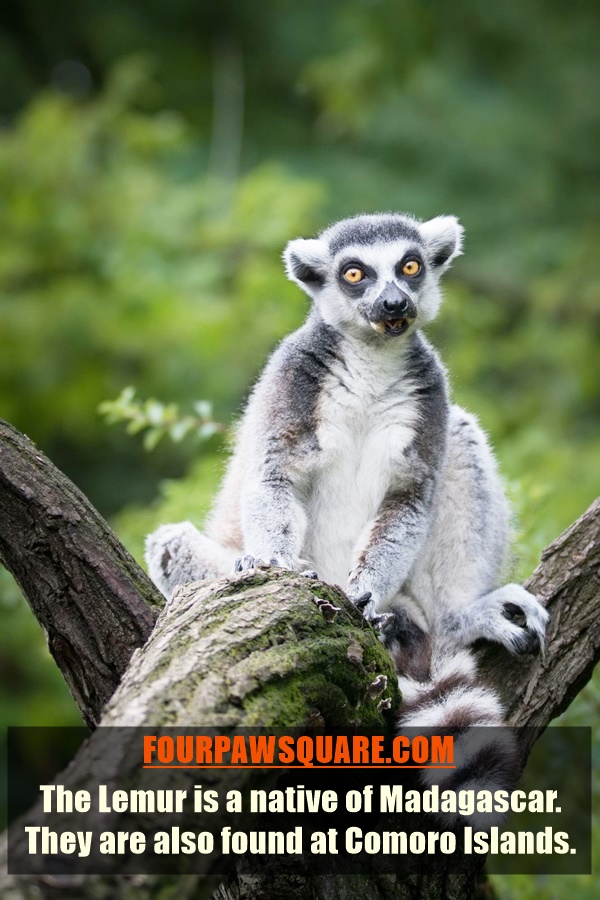 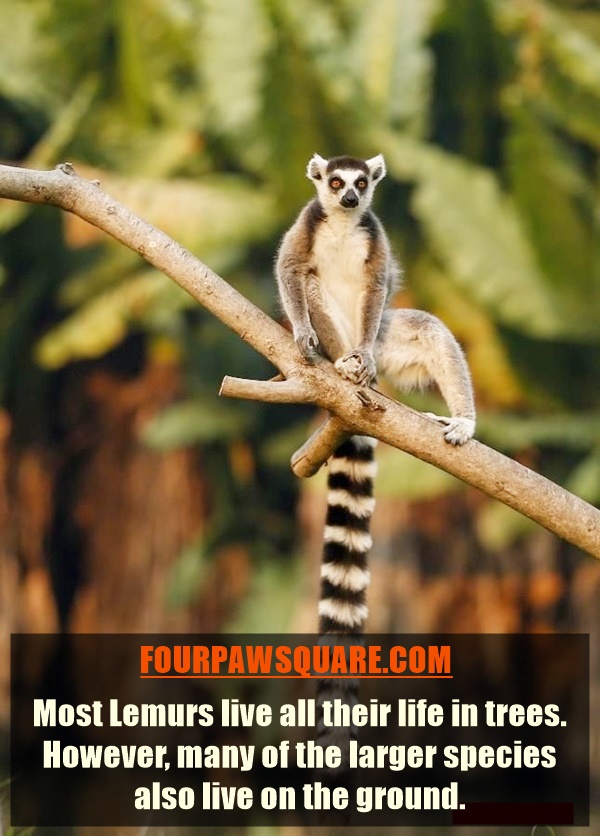 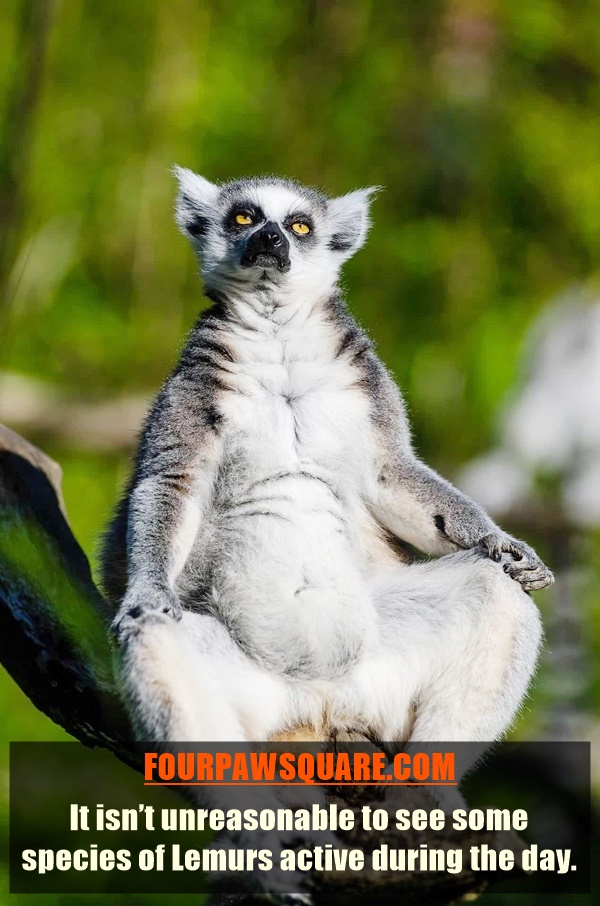 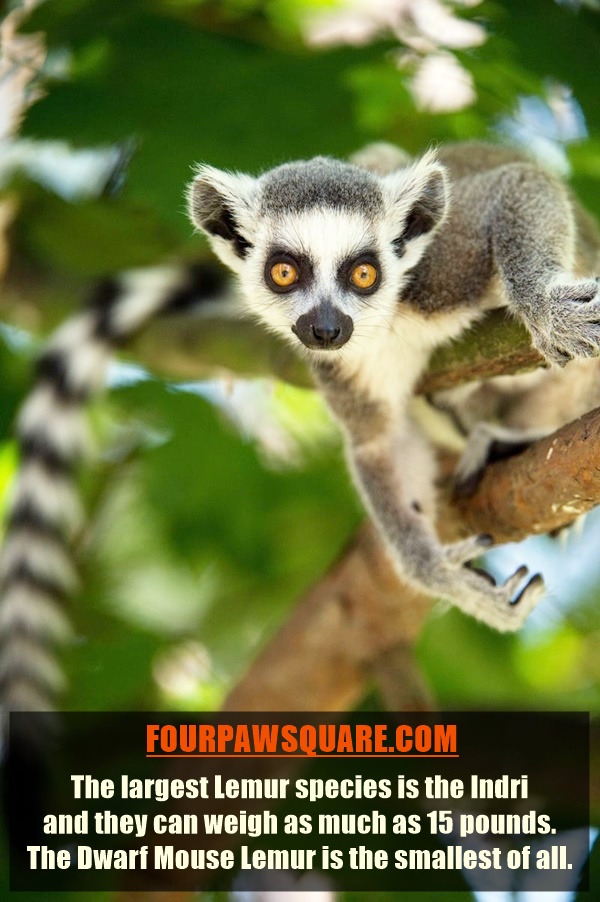 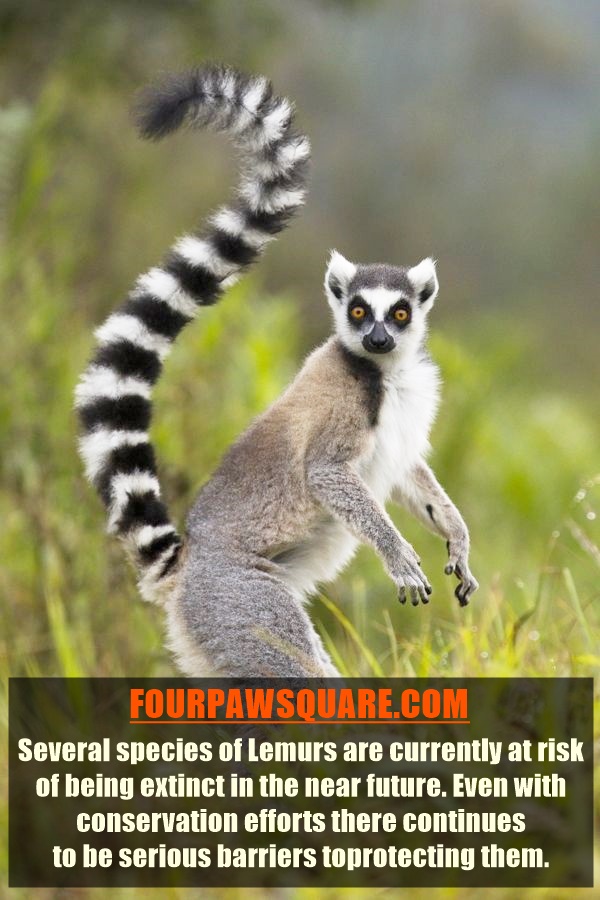 You will want to learn about the Beagle breed. Therefore, We have tracked through the web and sniffed out some cool Beagle Dog Breeds Information and Facts with pictures proving how this amazing little breed actually is that you must know if you are petting it or want to pet it someday.

Now that you know these fun facts, let your kids know about them too. See how the jump when they learn about these facts and they observe them flaunt the same front of the group of friends! Happy learning…