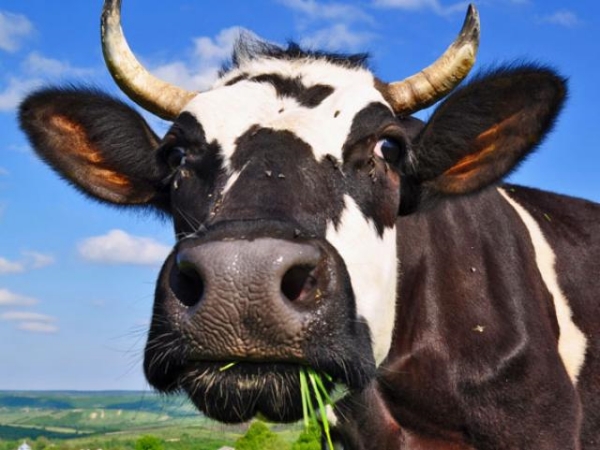 Many cattle keepers baffle about the causes of sudden death in cows as they cannot figure out the actual causes and reasons for the same. If you are also facing confusion about the increasing mortality rate due to shocking reasons, the below write up can prove helpful to you. As these creatures cannot express their discomfort and inconvenience, it is tricky to find exact issues. However, a brief idea of their sickness probabilities and deficiencies can help in determining the reasons. For detailed findings, an autopsy test might prove helpful.

A good pet owner should observe frequent changes in the behavior of their pet and noted it carefully. If the common symptoms of cancer in pets is ignored, one day it could lead to the death of innocent pets who were unable to express the pain they suffer from daily. 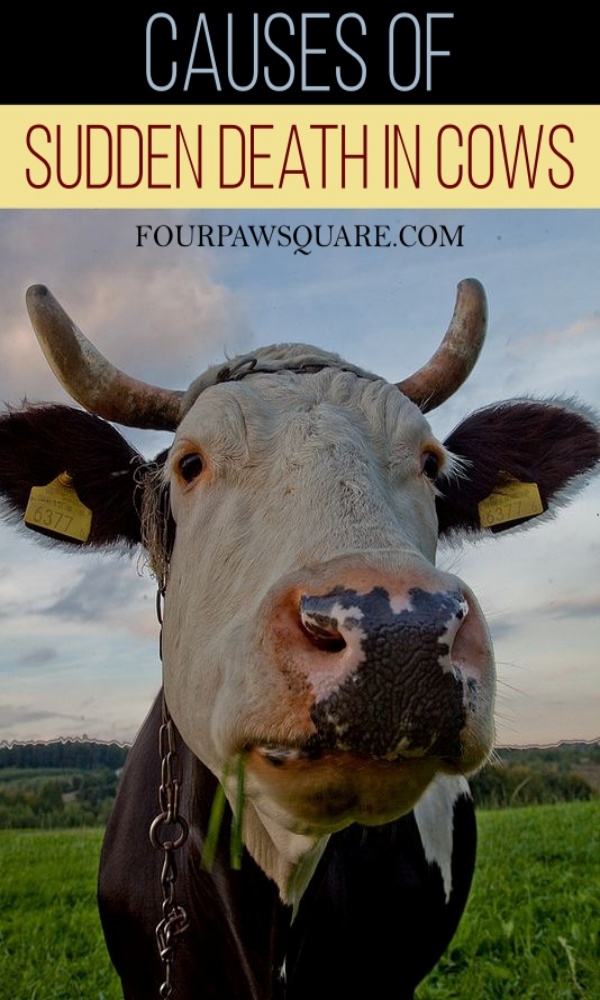 Common causes of sudden death in cows are as follows:

Causes of sudden death in cows 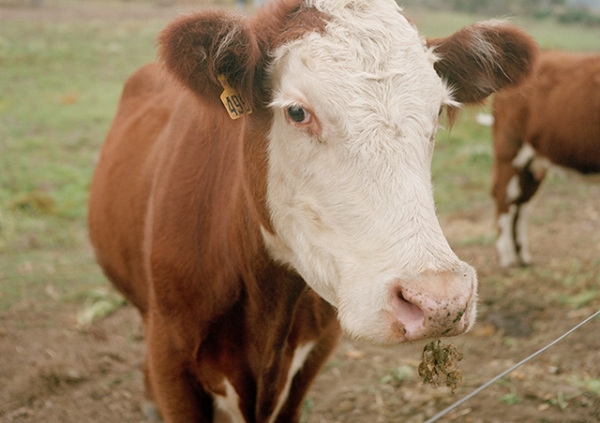 In this disease, the parasites infect the cattle’s red blood cells, making them anemic. As a result, they even get high-grade fever leading to death. Suppose you notice that your cow is feeling lots of fatigue and unusual restlessness, see a vet. Check out if they have pale mucous membranes. Mostly adult cows face this problem, but an instant blood test followed by a veterinarian consultation can control its spread. 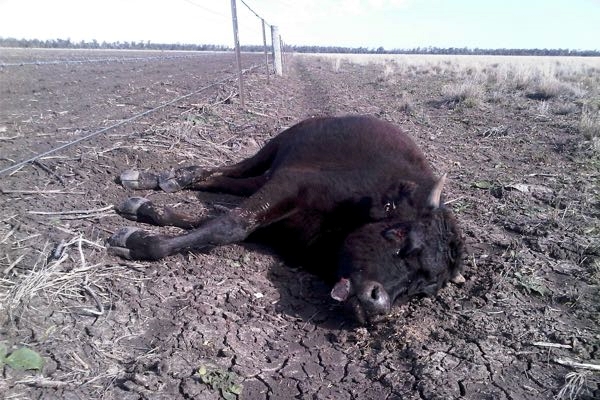 While sneaking on causes of sudden deaths in cows, this is the second evident one. It is mainly an environmental disease that is prominent when there is low rainfall, and blue-green algae flourish in water. Algae are toxin producers that can harm and attack the environment. Consumption of this toxin water can be the reason for immediate death in livestock. If you spot sudden death of cattle near the water area, this might be a big probability. Algae or Cyanobactors can prove harmful to other pets and humans as well. A small test can help in ascertaining the cause. 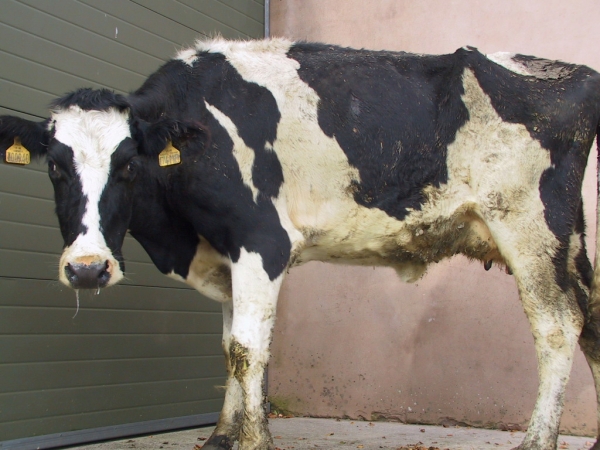 At the end of summer, you can find the perilla mint plants all around. Cows enjoy munching on these plants that lead to a sudden attack. Consuming Perilla mint in more than average quantity can also result in asthma or other respiratory diseases. Suffocation while breathing might be a major reason that results in a low supply of oxygen to them. As a result, their mucous membranes start turning blue, and they get unable to face the problem. Timely diagnosis, including steroids and anti-inflammatory, helps in regulating respiratory track. 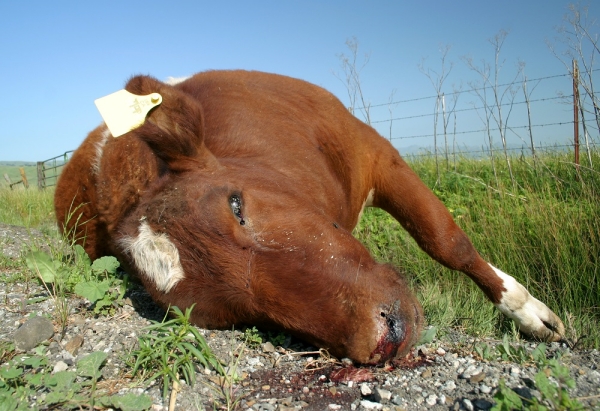 Several plants comprise of nitrates composition to it. If you are maintaining livestock near you, it is vital to refrain from keeping such plants around the area. Farmers do Fertilization to enhance the efficiency of soil, which results in the accumulation of nitrates. Most animals, including your innocent cows, succumb to nitrates, as a result of which they might get a fatal stroke after consuming it. 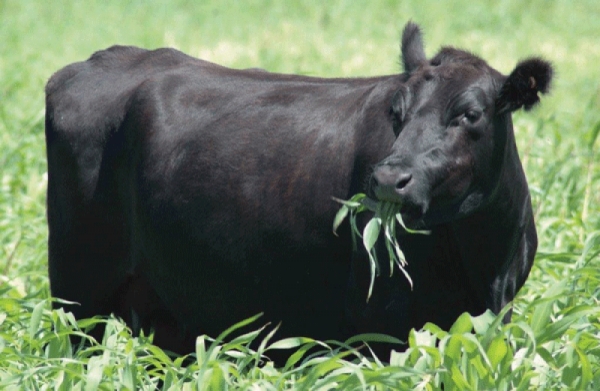 Next amongst the causes of sudden death in cows is the Prussic Acid. You can have heard of cattle poisoning due to nitrates, and Prussic acid is another addition. The herbicide spray on plants to prevent drought leaves prussic acid on their stem and leaves. But the animals might die after feeding on these leaves, but a timely and immediate visit to the veterinarian might save you from the horror. Even if you notice the smallest abnormality in your cow, ensure a quick visit for prevention purposes.

These being the primary causes of sudden death in cows, there are multiple other reasons that caretakers of cattle often neglect. Some type of disease or infection in cows might not be very prominent, but you can always look out for alternate symptoms. Diagnosing the problem on a timely basis can save their lives. Stocker cattle might suffer adversely in various circumstances, which leads to health issues. In animals, sudden death syndrome prevails due to numerous factors, and the major one is they cannot express their distress. As per research, multiple small signs and alarms are noticing which you can save your cow from this problem.

List of other causes of sudden death in cows include: 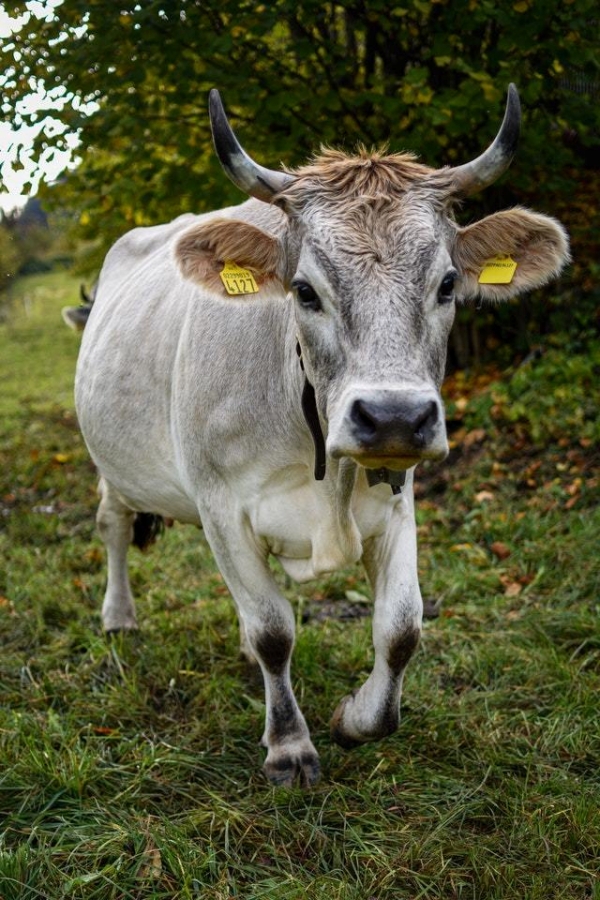 If you notice that your cow’s leg is turning black or their stomach is bloating, it is suggestive of seeking assistance from the right vet. 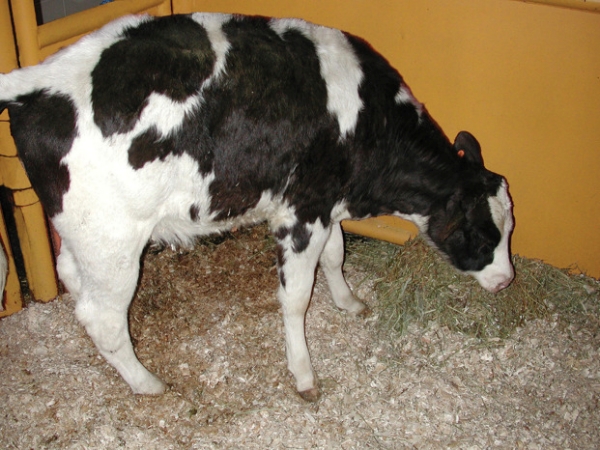 Along with feeding on some grass and plants, cows might consume some harmful substances which cause stomach ulcers leading to inconvenience. If you notice any difference in their eating patterns, look out if this problem persists. 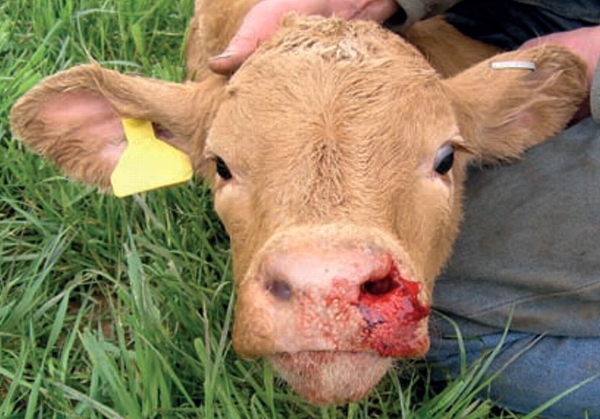 Sometimes, there is a rupture of large blood vessels inside cows that causes blockage known as hemorrhage. If the infection spreads further, it can lead to a sudden cause of death in them. 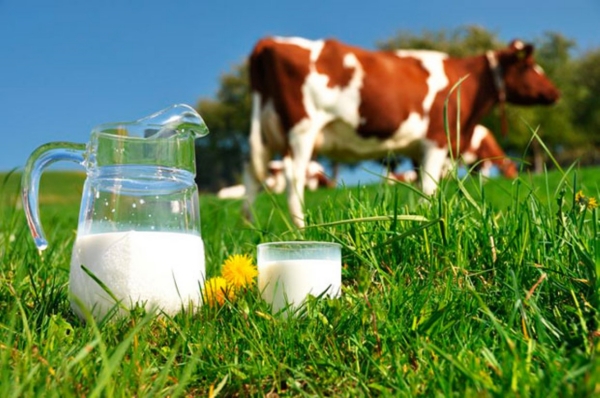 If you are fetching the cow’s milk and cannot provide them enough nutrition, they might suffer a prolonged deficiency leading to sudden death syndrome.

10. Other injuries and diseases- 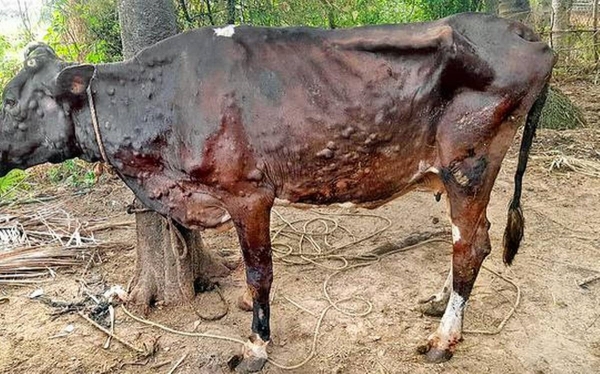 Sometimes, the causes of sudden death in cows is even surprising for the doctors as they are also unable to find the causes.

we bring you some of the most common Causes of Sudden Death in Guinea Pig. Please make a note of these, and try to keep your adorable pet away from these factors, so that you are lessening the risk of sudden death among this animal breed.

Hence, now you know the probable causes of sudden death in cows that surprise their masters and are often overlooked. Check regularly for the symptoms and abnormalities in your cows to ensure that they are completely healthy. If any animal dies and stays unattended for more than 8 hours, even the after reports might not spot the exact causes. Hence, take them for a monthly vet visit to assure a disease-free and healthy cow!