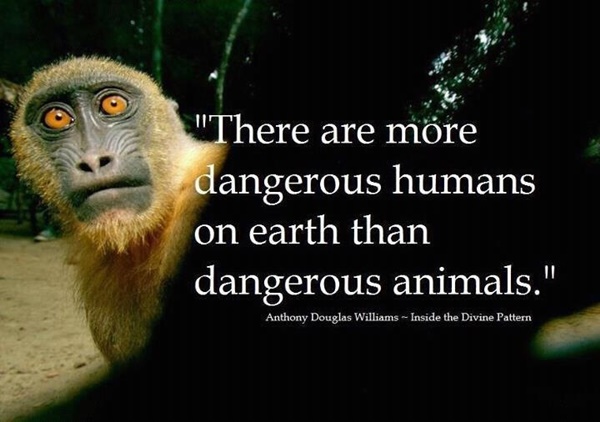 A man’s heart can be judged by the way he treats animals. While animals are broadly classified into two types – domestic and wild. The latter cannot be trained and adopted, while the domestic pets can be easily adapted to have with us, in our houses. We can also train them on certain aspects and activities. 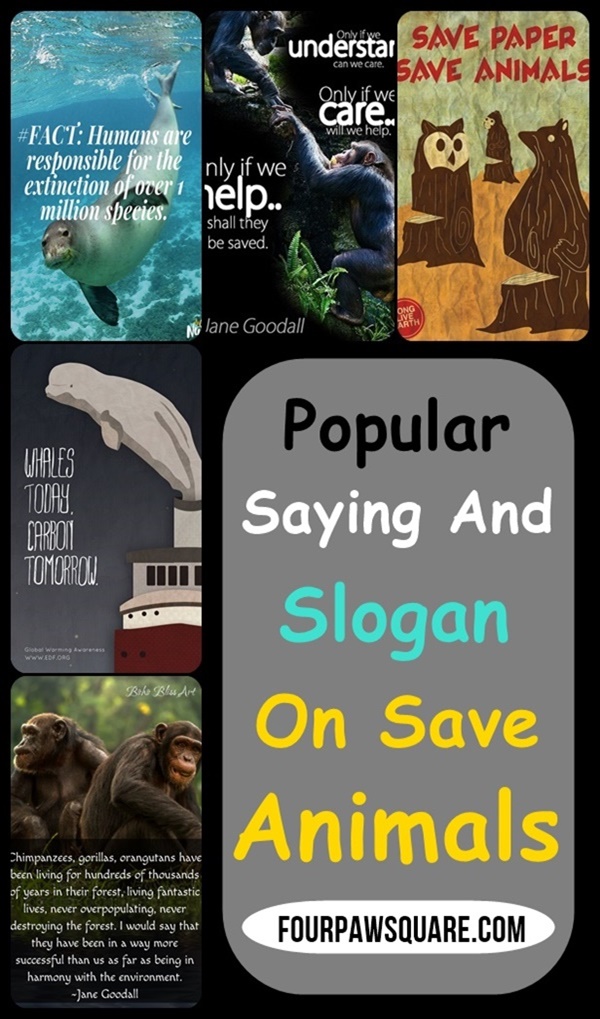 Language and numbers are still fine but imagine the options they have when it comes to the animal kingdom. Here are so many animals and birds and within those – the variety of species with undeniably interesting yet Easy to Remember Ring Tail Lemur Monkey Facts for Kids.

Popular Saying And Slogan On Save Animals

WHAT IS EXTINCTION AND WHAT IS THE SOLUTION?

Quite some reasons, but the solution is just one – SAVE Animals. Due to the threats to the evolution of animals, they tend to start becoming an endangered species. All those living organisms (be it plants or animals), who have high risks of just vanishing one fine day in the near future are categorized to be at the risk of becoming extinct. The International Union of conservation of Nature has a Barometer of life, and according to that about 62, 000 species have been highlighted that need to be taken care of.

If there are 10 people studying the evolution of animals, they may come up with a reason of their own – leading to 10 reasons. But, the most common and noticeable reasons that add to the extinction of animals – be it wildlife or domestic animals can be classified into the below reasons… Have a look –

Are we humans becoming selfish enough to cut down on the habitat of the animals to accommodate one of our own? Well, it has been observed that as the human population is increasing double fold and that too at quite a rapid pace, more trees and natural environments are being converted into commercial and personal spaces of housing and other constructed joints. This, in turn is damaging the natural habitat of the animals. This reason has been identified as the most common reason and the top reason to add for endangerment of species.

Addition of chemicals and pesticides 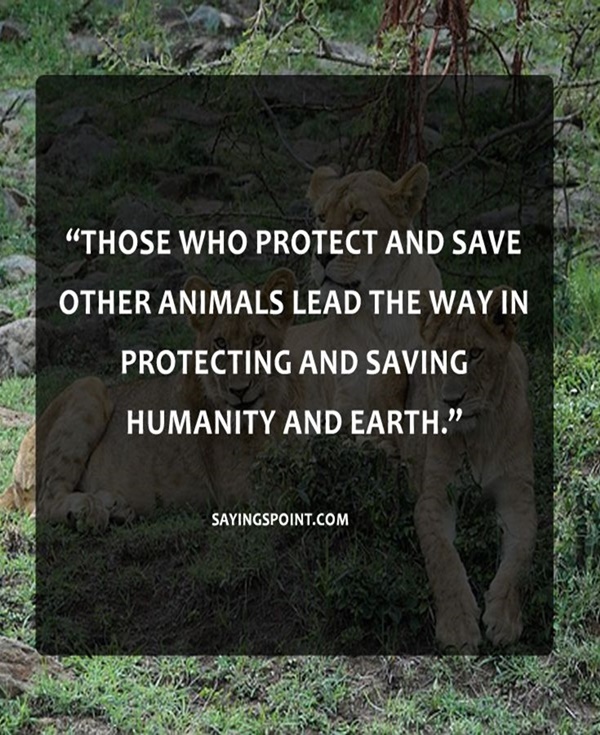 With the evolution of technology and new things coming up every day, the use of pesticides and chemicals also grew. For a lot of things, using this and coming up with improved products made it better for the human race, but at the ground level – things were changing in the wrong direction. The animals and birds, who depended on feeding on the soil and direct plants that grew out of these pesticides and chemicals, were totally under the radar of extinction. Bald Eagles and their extinction has been very strong evidence of how chemicals directly affect the ecosystem, and how animals enter the stage of extinction with the heavy doses of these unnatural substances.

Over use of water and trawling of deep water

It is important for us to understand how breeding and evolution of sea animals happen. Their main source of living in water and once we pollute that, we are directly bringing in loss to sea life. Polluting or over-exploitation of water resources and bodies have taken a toll on the life span and growth of species of sea animals.

Is this something new to us? Be it pollution from vehicles, or man-made pollution from factories, pollution has been a very critical and negative add on to the environment. Experts have been studying the health of air and it does not seem to be great. In fact, it is not even 30% of what it used to be a few years ago. We, as humans, have the ability to come up with something to protect ourselves from this pollution, but what animals. When they inhale this air, it is affecting their life span and reproductive systems.

As kids, we’ve studied so much about it being the quickest and agile among the feline domain that we are head over heels in love with that spotty big cat. Yes! It’s the magnificent cheetah that we are discussing and these Informative Facts about Cheetah for Kids are surely going to amaze you

Globalization has been a great boon for mankind, but do you think that while we focused on bringing the world together, we forgot on keeping the world neat and healthy as well? Aren’t 2018 and 2019 climatic changes enough evidence of that? Any change in the climate has a direct impact on the balance of the ecosystem and the first people to be affected out of this are the animals and birds. Melting ice and overheating of deserts is also a major concern, as animals and birds cannot adjust themselves to these climatic changes.