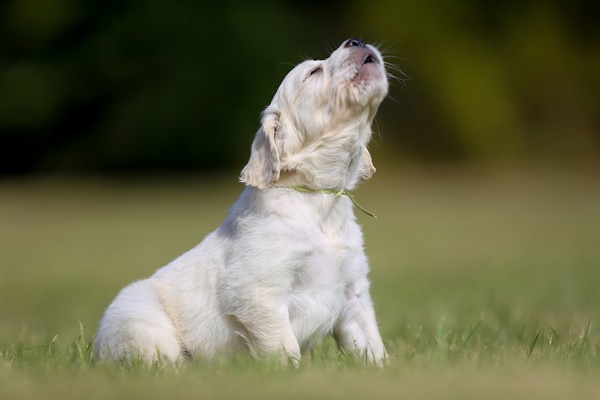 Dogs are someone who you may like or dislike, but you surely cannot ignore them. Having them around in your house is like taking care of a baby – they are all over the place, messing up things at times, but being super adorable for the rest of the time. You just get frustrated at the time sometimes, when they come wagging their tails, but you are the one who first gets all worked up when they are just sitting in one corner silently. 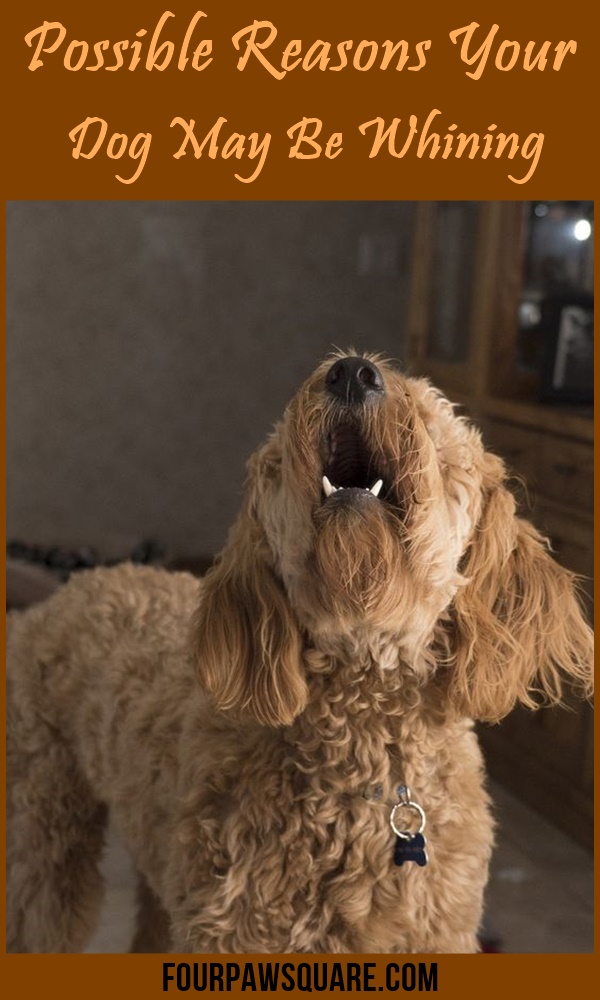 Yes! That’s how your life changes when you have dogs. While dogs and humans are bestestestest of friends, one thing sometimes creates chaos – the lack of understanding of languages. Humans cannot seem to totally understand the languages of dogs, and that is why, over time, you get used to the signs and signals that your pet gives you. Whining is one such indication by the dog that they really want to say something to you. If your dog is whining too often these days, then there could be a real message hidden. Look out for those signs and 10 Possible Reasons Your Dog May Be Whining, and act accordingly, before it is too late. Here we have some. Most Common Dog Diseases Sign and Treatments.

Possible Reasons Your Dog May Be Whining

Yes! This had to top the chart as dogs usually try to whine when they think you are not giving them a lot of attention. Whenever they think that you should have been spending some time with them, but are not, then the dogs start whining. Dogs start to behave like little kids on a dinner table, if not given enough attention.

If you have guests or new members at home, and they are introduced to the dog, your dog may either become too silent or on the other hand, may start whining at regular intervals. This may be the yet another Possible Reasons Your Dog May Be Whining and is basically done in order to communicate to the owner that they are shy, and they would like to be comforted. This may also happen when you take them out, and they are not very comfortable in the environment.

If your dog is hungry or is feeling cold or any such small or big thing – they whine to tell you that you have to pay attention to these requirements. Since they cannot talk in a language that we understand, whining is a sign that they use to let you know that they want something. Once you look at them, they probably will stop whining and will then point out what they want.

This is one more commonly Possible Reasons Your Dog May Be Whining. If they are scared – due to numerous reasons: could be the entry of new members, fear of losing out on your attention, or fear of another animal in the house – they express that emotion by whining, till you actually go and comfort them.

Taking your dog to the favorite park? Are you preparing your pet’s favorite food, that they can already smell? Then, this excitement is shown by whining and wagging their tails all around. They will keep whining till you actually just go and hug them or give them the thing or take them to the place they have been excited for.

While the dog is so much near to perfection, they are also living creatures and just like humans, they can feel the emotion of fear! The levels and reasons may differ, but it exists! Keep noting as you find out the Reason Why My Dog Is Scared Of Simple Things.

Indication to you as part of the training

When you train your pet, there will be a lot of things that you teach them specifically and there will be some things that they pick up on their own. One such thing will be to observe the things you respond to. If they have whined as part of the training, and you understand that as one sign and why they are doing it – they will get used to it, as they know that you will understand this Possible Reasons Your Dog May Be Whining.

Sometimes, you are so busy in your life, that you may miss out on any hurt or wound that your dog must have got. Another scenario could be that your dog may have internal pain and injuries which may not be visible to the normal eye, but your dog can feel the pain. In such cases, the dog begins to whine, unless you actually cuddle them and have a look at the problem they are trying to indicate. If your dog keeps whining even after a lot of care, you may want to take them to the vet.

If you are having a dog for the first time, take our suggestion and go low on breeds and costs as well. Having beings spoiled with choices, here are some top picks for you of those breeds that are Most Popular Cheapest Dog Breeds in the World.

Did your dog misbehave, or not be friendly when you had guests? Due to this, are you upset with your pet? Guess what? This upsetting behavior is totally understood by your pet and they feel really bad and guilty if they are at fault. But, humans can just walk up and say sorry!  Dogs choose the way to whine out their guilt and come to you with a cute face and whine slowly so that you understand their apologetical tone.

Did you believe that only humans can have stress? Dogs are almost humans, except that they cannot think logically. That said, dogs can also be under stress due to a number of reasons. For instance, they may be worried about their kids, they may be worried that they are not getting enough attention, they may have the fear of losing their owner’s love. When your dog is having a lot going on in their mind, they may whine at small things. This wine will be lower than usual, and they may whine to let you know that they may need a little extra attention than the normal days.

Dogs may be a part of your life, but for them, you are their whole life. So always give them enough attention and pay heed to their changed behaviors, if any. You may have to also ensure all the Possible Reasons Your Dog May Be Whining and that there are no medical problems if you would want to take them to the vet. Here we present some Dogs that Look Like Bears.