Migrating birds are the most interesting species for the researchers. Thousands of bird species travel between continents for their food, breeding, and survival according to weather conditions. Some of the birds go extra miles during such migrations. These extra miles maybe thousands of kilometers, can you believe it? Yes, there is a number of birds that can fly such a huge distance. Here are some types of birds that can fly long distances you must know. This distance varies with the species as it depends on their sustainable capabilities. These migrants have extraordinary capabilities to fly in minimum oxygen regions on high altitude. Explore such interesting types of birds below.

It would be really interesting for you to know that Charles Darwin did extensive research on pigeons and that’s when he found out and announced that there were a lot of differences even amongst the breeds of pigeons. Charles Darwin was very anxious to understand these – and he did a lot of testing and experimenting on these birds. That was when he finally divided the Types Of Pigeon Breeds You Must Know into two major categories – domestic ones and fancy pigeons that cannot be domesticated. 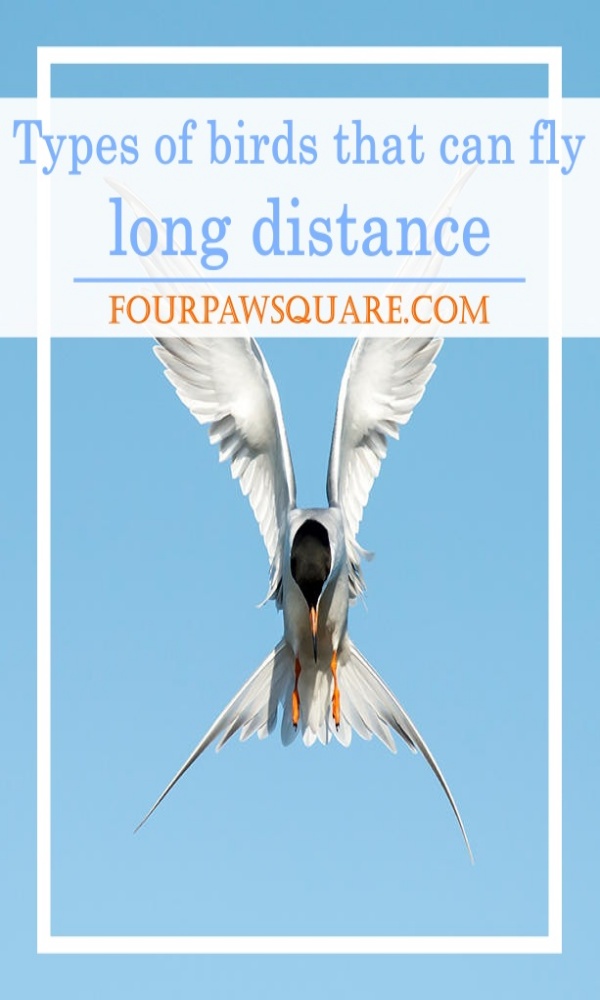 Types of birds that can fly long distance 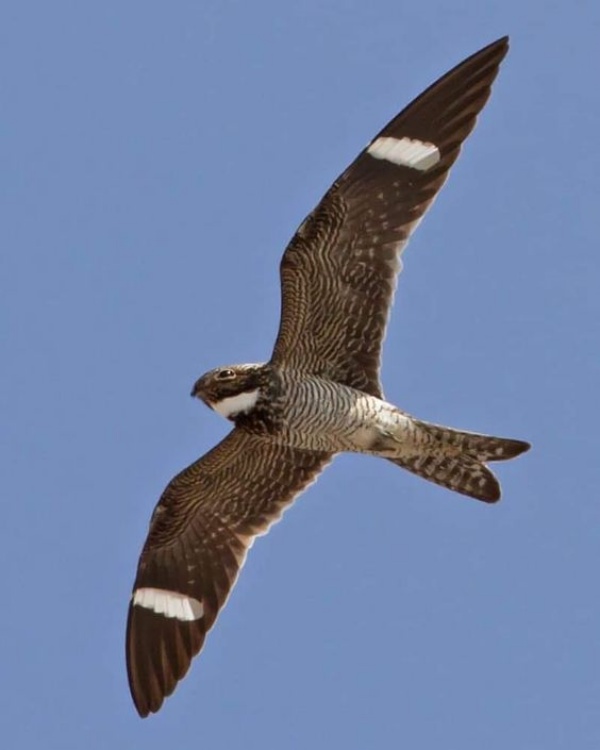 This is the common bird type found in the US. They need a warm climate found in the South America region. Nighthawks always travel in flocks to this warm region. They have 23 inches wingspan which is much smaller than other migratory bird species. They start their journey in the last week of August to cover such a huge distance. Nighthawks complete their epic migrations with such small wings. 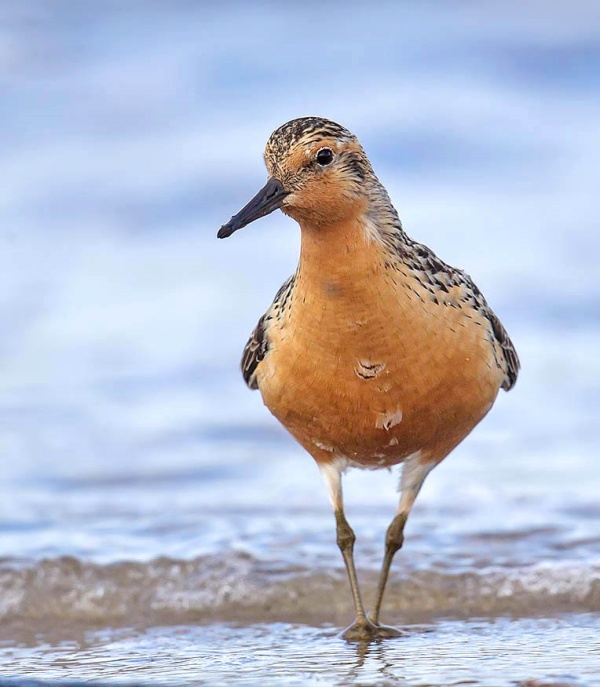 Red knots are the master of long-distance migrations. The large wingspan of 20 feet helps them fly high. Nighthawks migrate to North of the American continent from the south region. This distance is approximately 9,300 miles which are far more than the usual migrations of the birds. They travel such a long distance for their delicious meal of crab eggs in the Delaware Bay area. 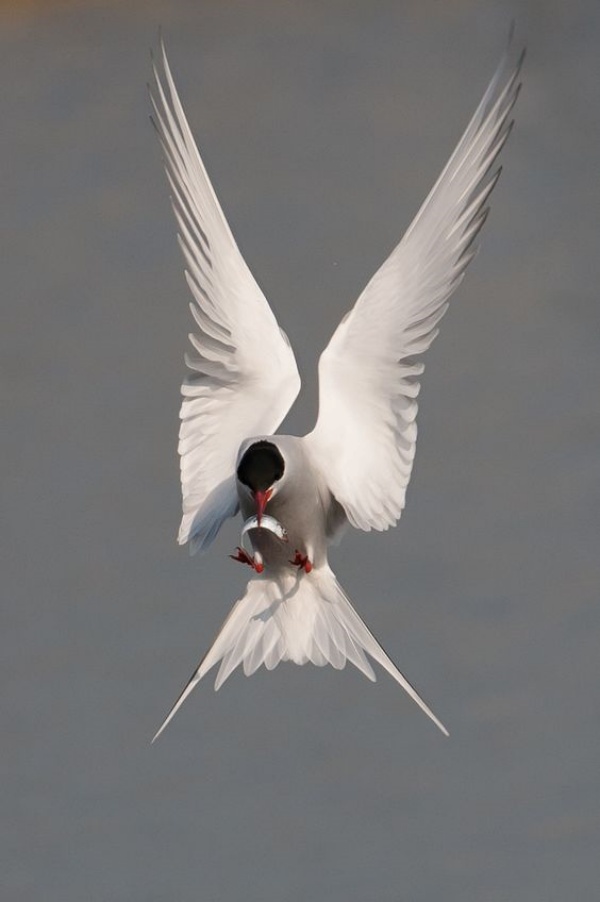 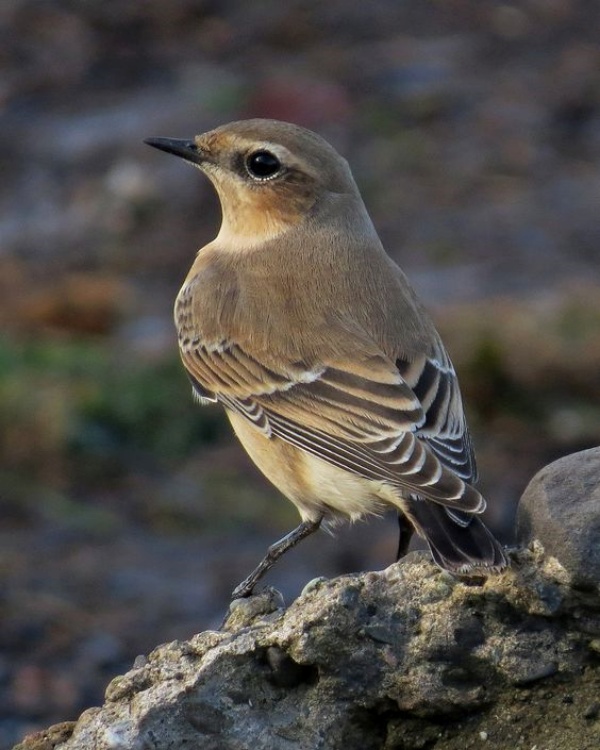 These are the small bird species that cover a remarkable distance during their migration. These birds have a length of 6 inches only. Northern wheatear travel impressively long distances compared to small birds. These little birds migrate to the North region from Sub-Saharan Africa. They cross over the oceans and Asia, Europe, Greenland, Alaska and also some regions of Canada during this travel. When Autumn arrives, Northern Wheatear returns back to Africa. 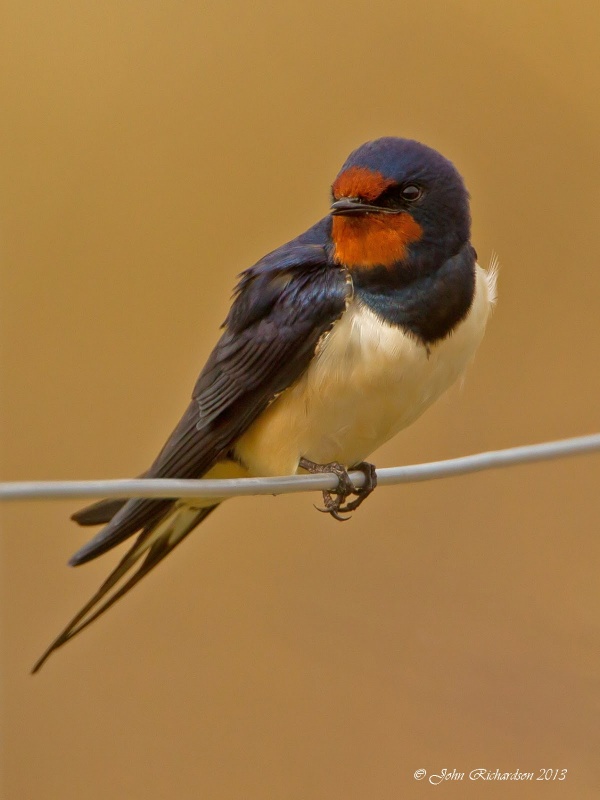 This Barn swallow belongs to the swallow species which travels a long-distance during migration. This makes it perfect for its place in this list of Types of birds that can fly long distances. Barn swallows breed in groups in the region of North America, Europe and other Northern Hemisphere. They migrate to spend winters in Southern Hemisphere by crossing a huge part of the ocean and land.

This species comes inland bird category as they feed on the air born insects. These insects are found on the land-only thus these Barn swallows fly over the land whenever possible more than the ocean. In the rest of the season when Barn Swallows are not migrating, they are commonly found in the region near the lakes and around the grasslands as well as waterways. 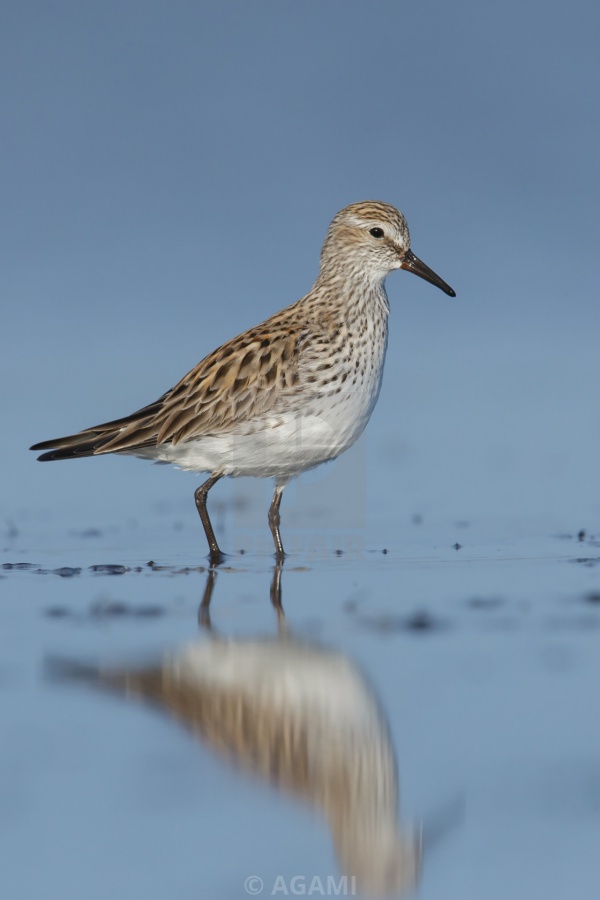 When you are comparing entire American birds, you can explore that White Rumped Sandpiper has the longest migration route. This makes it a king of migration with a large migration route. These species travel all the way to the Northern region of Canada for breeding. After breeding they head towards the warm region of South America. This migration takes about one to two months long. During this journey, White Rumped Sandpipers cross over the Atlantic Ocean.

The least we can do is to just feed the baby, because just like human newborns – baby birds also require timely feeding as they have just entered the world and maybe weak. Thus, feeding and care are all they need, if their mother is not being found for a long time. And here the questions pops – What To Feed Newborn Baby Birds? 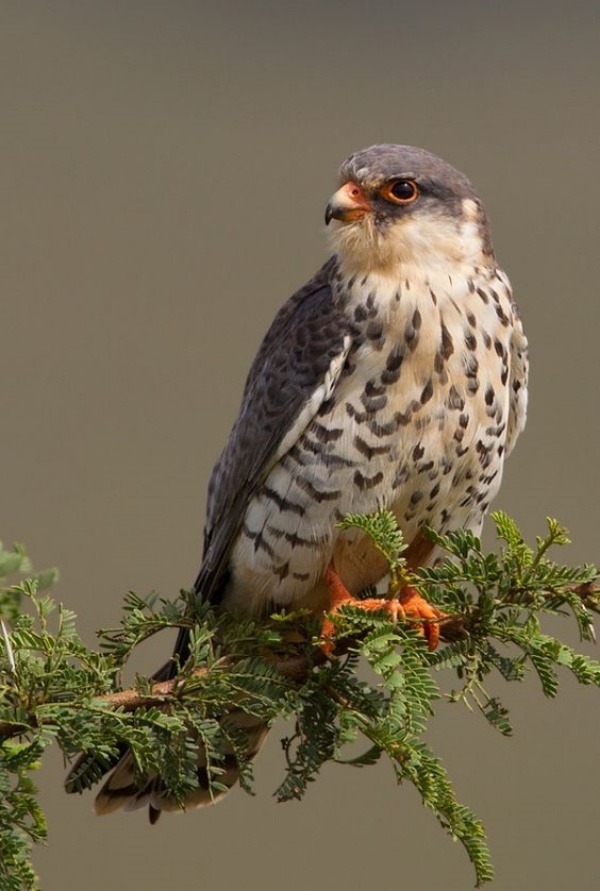 This beautiful bird species are commonly found in the eastern part of South Siberia. This is a land bird that mainly feeds on insects. Thus this bird keeps on flying over the seashore rather than over the ocean for food. It flies over the Arabian Sea during the migration. They migrate to Southern Africa for winters. 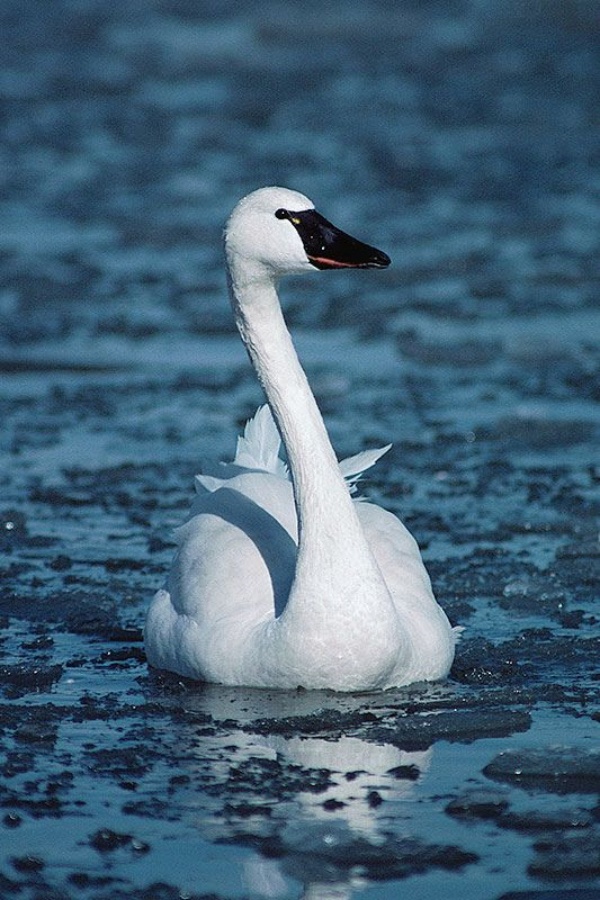 This bird is like ducks, geese, and swans. They all spend most of the time in waterways like rivers and lakes for feeding and swimming. These Holarctic Wildfowl breed in the summer season in the Arctic region. As arctic gets covers with frozen water, this bird species fly to the south for survival. They cross the oceans for mild climates during the winter season. 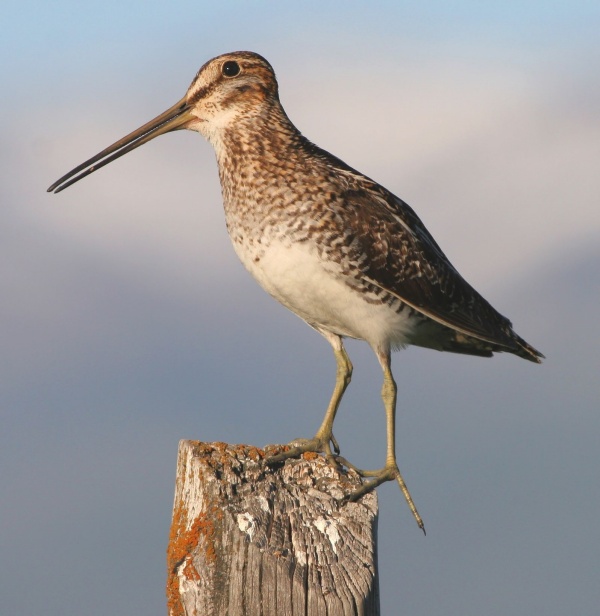 Such a fascinating bird it is! These Great snipe fly with the high speed of 390km/hr while catching their food by diving in. They migrate in the winter season from the Scandinavia towards Sub-Saharan Africa region. They travel over 6800KM during such migration.

The interesting fact is these Great Snipe do not take a single break during migration. Such a nonstop journey makes them lose weight. For this reason, they try to plump themselves before starting the migration.

Our feathered friends don’t just possess beautiful colorful feathers but also some fascinating beaks! Beaks are humongous, tiny, in weird shapes, and sizes! However, here we are discussing Bird with long beak and we are sure you’ll love reading about it, as these birds are not something that we get to see each day. 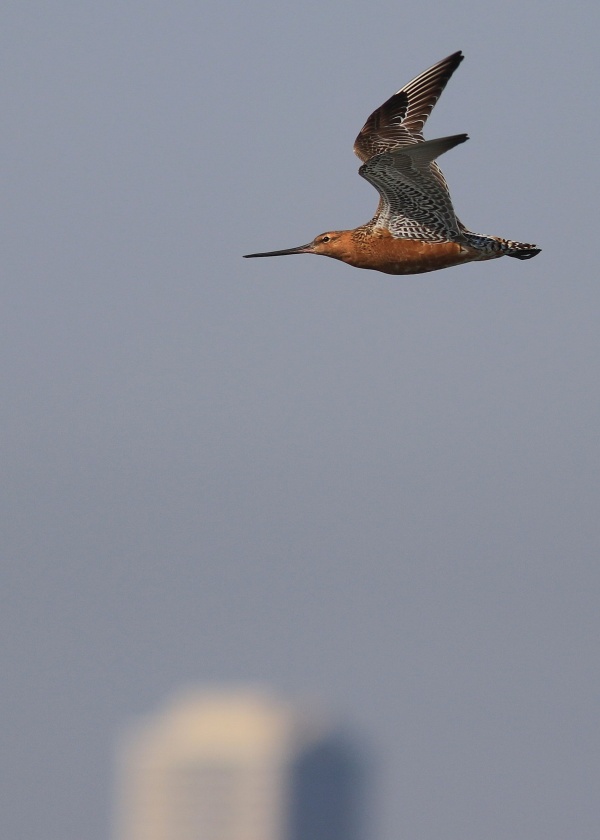 Bar-tailed birds are another record-breaking migratory in bird species. You can’t imagine a 9-day flight without sleep and nothing to eat. They migrate from Alaska to New Zealand which is about 11,000 km traveling that too without a single rest. This species has a large range but they are declining in exponential number due to their habitat loss. These birds have an extraordinary survival spirit which is worth admiring.

If you are an admirer of the animal kingdom, you might have seen them move their heads while they walk. However, has ever the question Why Birds Move Their Neck While Walking crossed your mind? If yes, we have an answer to that question and a few more questions regarding birds.

Exploring such interesting species may have encouraged the love and eagerness in the world of feathers. All these types of birds that can fly long distances are the subject of many researchers to find out their genes which help them travel a huge distance. It is fascinating to know how small birds travel a huge distance for breeding or surviving the season. Study such epic migrations with the help of the above list.